Hackers have broken into gaming giant Electronic Arts, the publisher of Battlefield, FIFA, and The Sims, and stole a wealth of game source code and related internal tools, Motherboard has learned. 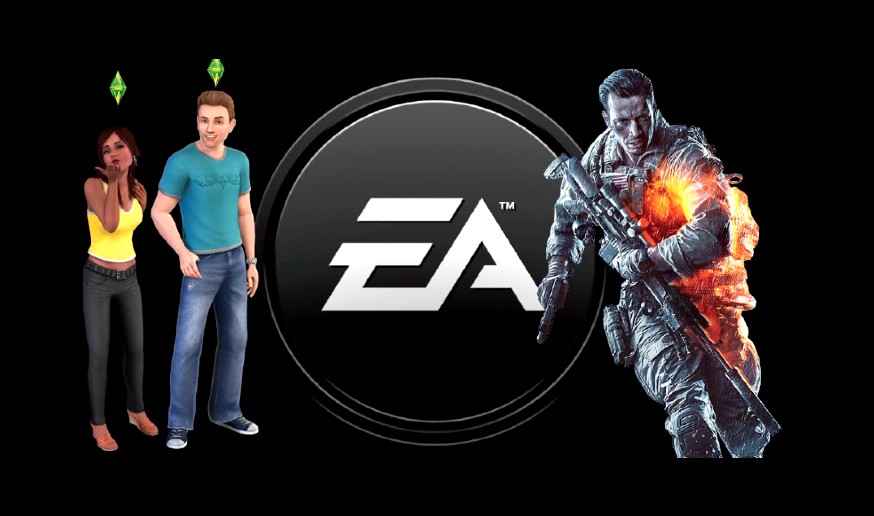 Leading Taiwan-based memory and storage manufacturer ADATA says a ransomware attack forced it to shut down systems after attacking its network in late May.

The company was ranked as the second largest manufacturer of DRAM memory and solid state drives (SSD). in 2018. 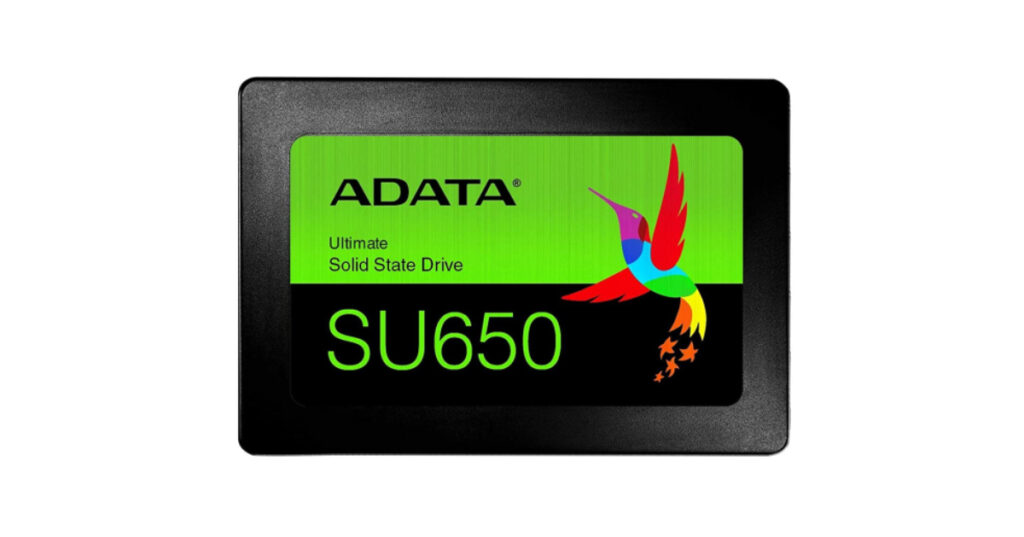 US truck and military vehicle manufacturer Navistar International Corp said on Monday that the company was targeted by a cyberattack.

In an 8-K US Securities and Exchange Commission filing published on Monday, Navistar said it became aware of a potential data breach last month, saying it received a claim that data had been stolen from its IT system. It’s unclear exactly what data was taken. 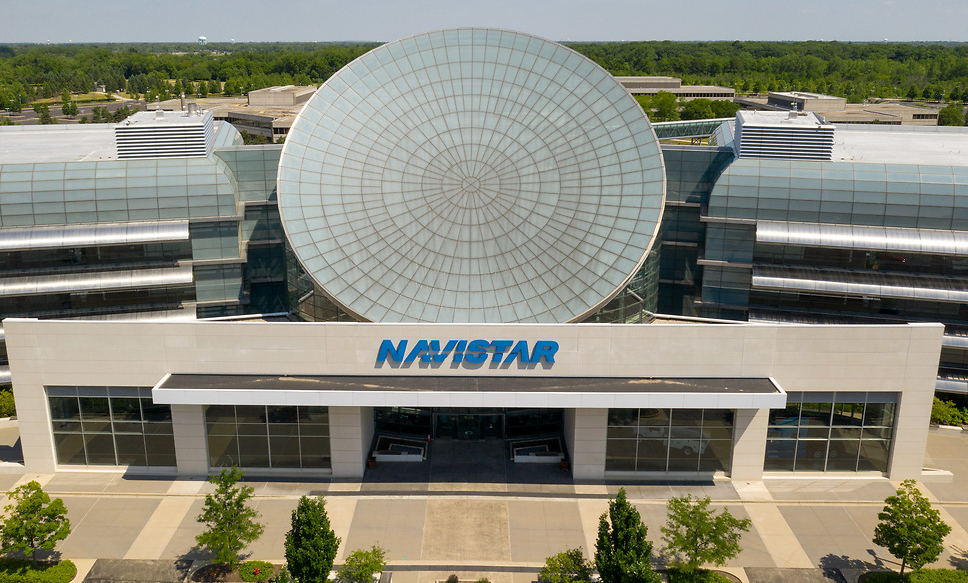 Japanese multinational conglomerate Fujifilm has been forced to shut down parts of its global network after falling victim to a suspected ransomware attack.

The company, which is best known for its digital imaging products but also produces high-tech medical kit, including devices for rapid processing of COVID-19 tests, confirmed that its Tokyo headquarters was hit by a cyberattack on Tuesday evening. 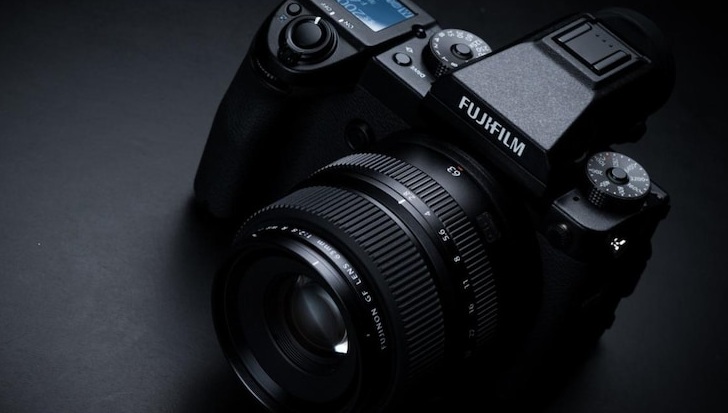 The M.T.A. Is Breached by Hackers as Cyberattacks Surge

The Metropolitan Transportation Authority, which operates New York City’s subway and bus systems, confirmed to Fox News on Wednesday that at least three of its 18 systems were hacked in April.

The MTA is critical infrastructure in a city that serves as a national and world financial center, among other roles New York plays in the economy. 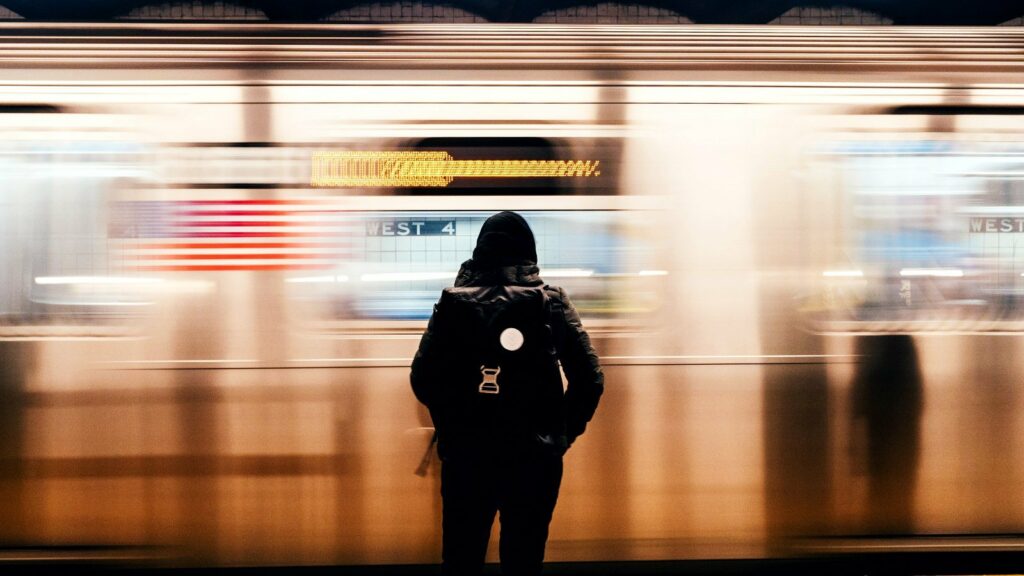 Spain’s Ministry of Labor and Social Economy hit by cyberattack

The Ministry of Labor and Social Economy has suffered a new cyber attack. Just three months after the one suffered by the State Public Employment Service (SEPE), dependent on Labor. Through a brief message on Twitter, the Ministry of Labor has reported that it is being affected by a computer attack. 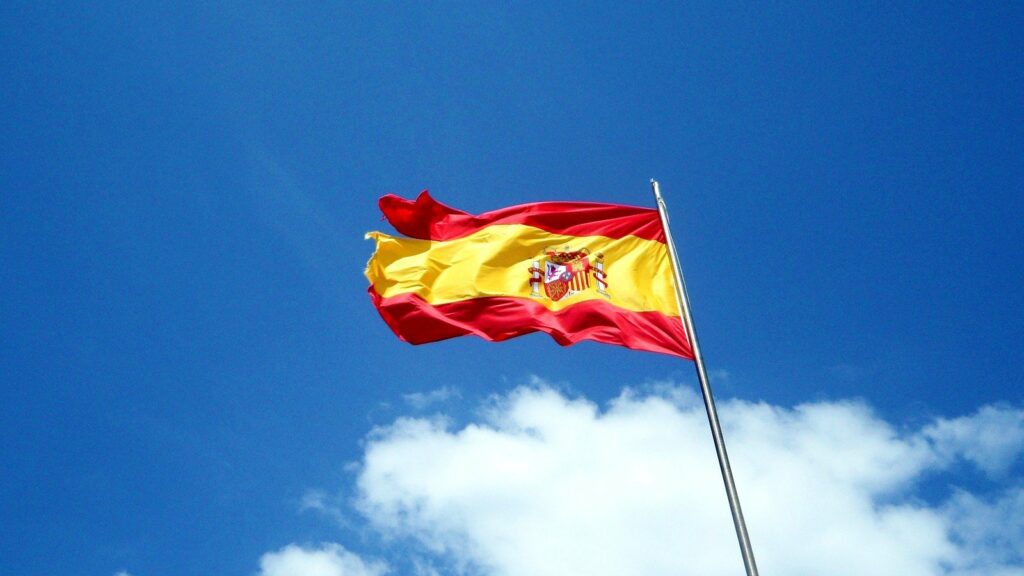 The Swedish Public Health Agency shut down SmiNet, the country’s infectious disease database, on Thursday after it was the target of several hacking attempts.

SmiNet, which is also used to store electronic reports with statistics on COVID-19 infections, was closed on Thursday to investigate the attacks and came back online Friday night. 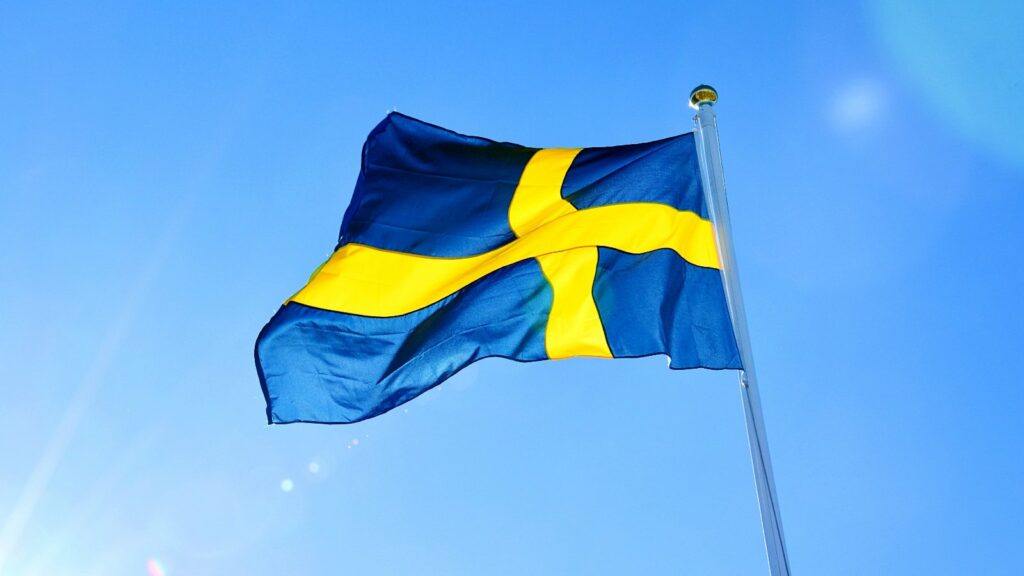 Meat processor JBS has warned it could take the company some time to recover from an “organised cyber security attack” that has impacted servers in its Australian and North American operations.

The attack was first reported by industry news website Beefcentral, which quoted JBS Australia CEO Brent Eastwood saying that the full impact of the attack was still being assessed. 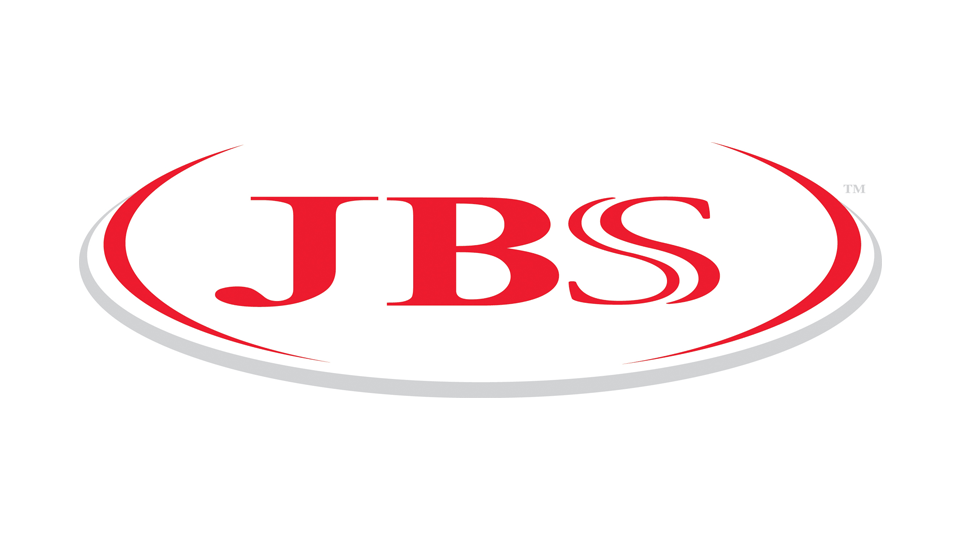 Beware: Walmart phishing attack says your package was not delivered

An ongoing domain name spoofing campaign is taking aim at retail giant Walmart and other big fish, with more than 540 malicious domains being used to harvest consumer information.

The scam domains are mimicking legitimate sites in name and appearance, in hopes of fooling visitors into entering their personal details, according to analysis from DomainTools. Aside from Walmart, other big-name lures are affiliated with the phishing campaign, spoofing Fortune 500 companies like McDonald’s, online dating sites and movie downloads. An unknown threat actor is behind it all, the firm said, displaying an obvious level of sophistication given the sheer scale of the effort. 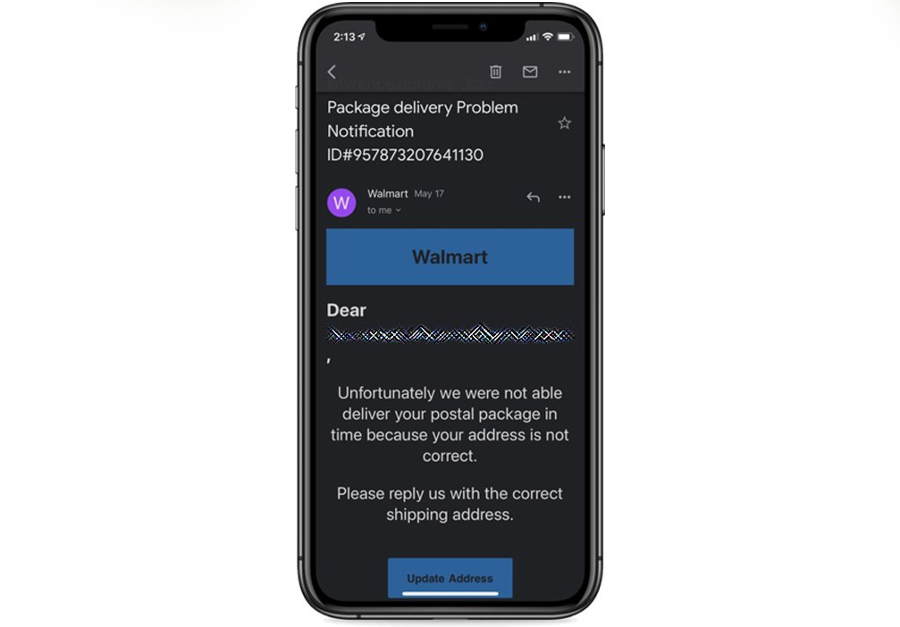 Canada Post said on Wednesday that a cyberattack and data breach on an electronic data interchange (EDI) supplier has compromised information from 44 of its large parcel business customers, affecting nearly 1 million recipients.

The attack on Ontario-based Commport Communications compromised the shipping manifest data of the customers. Canada Post, Canada’s government-run postal carrier, did not identify the customers. 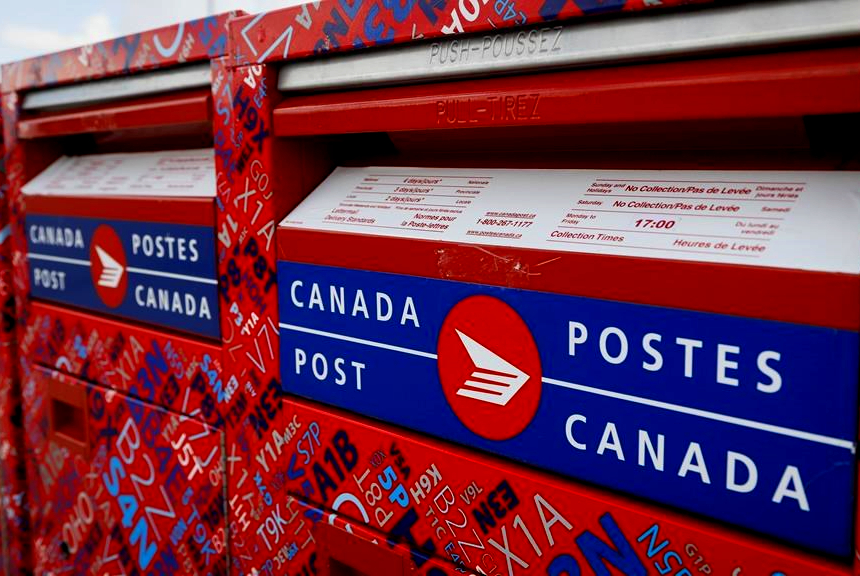