Tips for Spoofing Prevention: Learn Ways You Can Protect Yourself From Being A Victim

Let’s have a look at spoofing techniques and spoofing prevention methods. 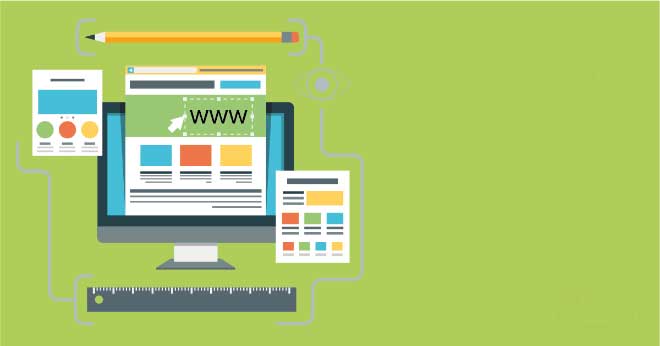 In the literal term, spoofing is a creative act of disguising your communication from an unknown source as being sent from a trusted one. The objective of spoofing is to make the recipient believe that he/she is receiving notification from a legitimate source.

Spoofing occurs through emails, SMSs, phone calls, or even through websites. Some of the technical examples of spoofing can include a computer spoofing, Domain Name System (DNS), IP address, or Address Resolution Protocol (ARP).

What Is the Objective Of Spoofing?

Spoofing is used to access the target’s data or spread malware through malicious attachments or affected links. However, the prime objective is to entice or threaten someone into providing information on their own without arousing any doubt that the data would be misused.

The question would, therefore, arise as to what is spoofing and what is phishing? 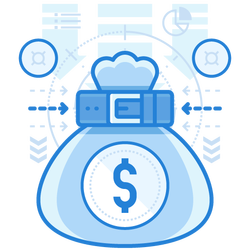 Difference Between Spoofing And Phishing

The Logic Behind Spoofing

No one would deliberately download malicious software on their networks, but they might be tricked to do so when the email containing the software appears to originate from a trusted source. Cybercriminals can design perfect counterfeits of corporate emails that can trick recipients into taking ill-advised decisions. They can warn you of some impending attack, thereby forcing you to follow the sender’s instructions that usually entails clicking on the links provided in the email. Clicking on these links executes a malicious file or program that can go on to damage your computer networks.

What Are The Different Types Of Spoofing Attacks?

There are various types of spoofing attacks. They are also known as spoofing techniques.

It is the most common method of spoofing where the hackers use email messages to trick the recipient into thinking that it has come from a legitimate source. One way to do it is to mimic a trusted email address by making unnoticeable changes to the letters or numbers in the email address so that it looks similar. The other way is disguising the ‘From’ field to be the exact address of a trusted source.

This type of spoofing attack involves making telephone calls to recipients using techniques that make it appear that the calls originate from a trusted or known number. Usually, such types of spoofing attacks include someone posing from the customer care center of a bank trying to trick you into giving confidential details like credit card CVV numbers and other critical information.

Spoofing of this type involves designing a website to mimic an existing site of a trusted enterprise, thereby tricking the target into believing that he/she is corresponding with a genuine entity.

Hackers can also use IP spoofing, whereby they disguise a computer IP address by concealing the identity of the sender or impersonating another network system.

Through ARP spoofing, the attacker can link his/her MAC (Media Access Control) to a legitimate IP address, whereby he/she can receive the data that the IP address owner is supposed to receive.

This type of spoofing attack allows the hackers to divert traffic to a different IP address, leading the unsuspecting victims to sites that spread malware.

What Is Spoofing In Computers?

Website spoofing, IP address spoofing, DNS server spoofing, and ARP spoofing are few types of computer spoofing. In these types, you gain unauthorized access to computer networks by sending messages to a computer with an IP address that seems to be from a trusted host.

How To Detect IP Spoofing?

When attempting IP spoofing, the hacker modifies the source address to make the receiving computer think that the email is coming from a trusted source. As this type of spoofing happens at a network level, there are no tracks of tampering. Hence, it is a challenge to detect such types of spoofing. Usually, you find such types of spoofing in DoS (Denial of Service) attacks.

Another type of IP spoofing is known as the Man-in-the-middle attack (MitM). This type involves intercepting communication between two computer networks, alter and transmit them without letting each of the computers know about it.

Now that we have seen the types of spoofing attacks and how to detect IP spoofing, we shall look at some email spoofing prevention methods.

One way of preventing spoofing is to be vigilant. When you are alert, you would be able to spot any significant spoofing attempts. Look out for different types of errors in the email messages. Similarly, look out for inconsistent grammar or unusual sentence structures. Usually, professional corporate entities do not make such trivial mistakes in their correspondence.

Check out the sender address

We have seen that one type of spoofing involves tampering with the sender’s address by changing the position of an alphabet or two. If you look carefully, you will spot that you are dealing with a false address.

If you doubt the antecedents of the sender, you can send a mail seeking its confirmation. Note that the reply to such spoof emails goes to the person with the actual email address and not to the one spoofing it.

Spoofing can occur over the phone

Never believe anything solely based on its first appearance. Install the software on your phone that can trace out the correct caller ID. Alternatively, you can look out on search engines to find out whether the number is associated with spam. You can also hang up and call the number from your end.

Spoofing is, in many ways, more dangerous than phishing because spoofing can be a targeted attempt at stealing data, whereas phishing can take chances. Spoofing involves tricking the victim into believing that he/she is doing something right, whereas the reality is just the opposite. The victim unwittingly parts with data that he/she is not supposed to do, thereby causing great harm to the organization and its safety.