Regular Updates To The Software Provide The Ideal Zero-Day Protection

Learn all you need to know about zero-day attacks along with zero-day protection. 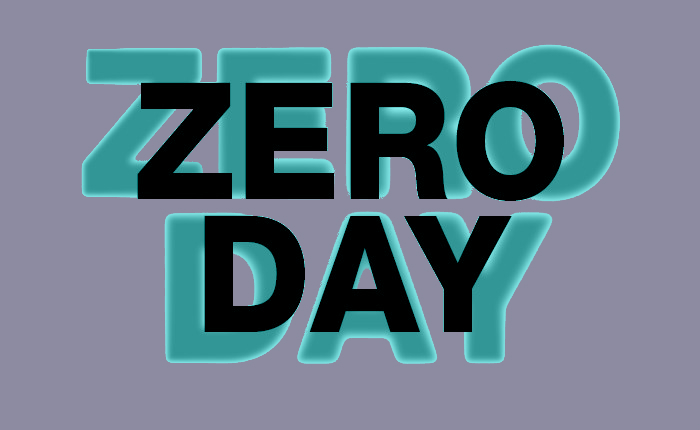 No software in the world is 100% perfect. There will always be vulnerabilities or bugs that intelligent hackers exploit from time to time. Usually, software developers release security patches to mitigate such issues. However, there are times when the hackers go a step ahead and exploit the vulnerability before the software developer or the user becomes aware of it. Such an attack is known as a zero-day attack.

A zero-day attack is also known as zero-hour or day-zero attack.

It entails that there is no software fix because the developers are not aware of the threat until the attack takes place. Hence, all software solutions should have zero-day protection.

As the name suggests, Zero-Day Protection is the protection from zero-day attacks. Thus, you have to be smart and proactive to anticipate such flaws before the cybercriminals exploit it.

In the cybersecurity world, vulnerabilities can be found in almost every software. A vulnerability is a flaw that is a result of improper security configurations or programming errors. It can happen that the developer might not be aware of the defect at the time of releasing the software. Hackers take advantage of such vulnerabilities to access the computer network and steal data. 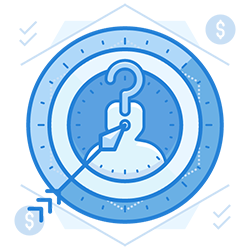 How Do Zero-Day Vulnerabilities Pose Risks?

One has to concede that hackers are expert programmers themselves. They write code to target a specific vulnerability in software security. This malicious software can compromise a computer network, thereby allowing the criminals to take control of the system and access sensitive information.

One of the best Zero-Day attack examples is Stuxnet. It was one of the earliest digital weapons used, as well. Stuxnet, a self-replicating and highly infectious computer virus wreaked havoc in Iranian nuclear plants. The threat assumed complete control of the computers and altered the speed of centrifuges in these nuclear plants causing them to shut down eventually.
The credit for identifying and analyzing this worm goes to Symantec researchers, Eric Chien and Liam O’Murchu. They could deduce that no one but a national government could create and control a computer worm capable of causing such immense damage. They worked with a team of security experts and created patches to fix the threat. 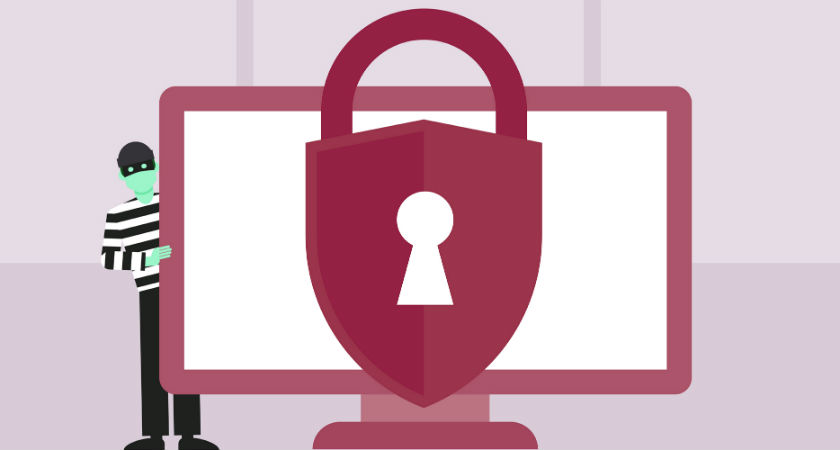 We have discussed one example of a zero-day attack earlier. Stuxnet is one of the first such attacks that happened in the cyber world. Though it happened in 2006, it is still one of the most notorious examples. Stuxnet became the subject of a storyline for a film ‘Zero Days’ released in 2016.
Here are a couple of recent zero-day attacks.

In 2014, Sony Pictures Entertainment fell prey to a zero-day attack. Surprisingly, this attack was not centered on monetary gains at all. A team of hackers known as Guardians of Peace hacked into Sony’s network and released corporate data on various public file-sharing websites. The data included business plans, personal emails of Sony executives, contracts, and also four unreleased films. One of the movies they hacked was ‘The Interview’. The objective of the attack was that Sony should not make any profit from the release of this film that concerns a CIA-backed plot to eliminate Kim Jong-un.

In June 2016, a Russian cybercriminal by the name of ‘BuggiCorp’ sold a zero-day exploit on the dark web. This zero-day vulnerability can affect all forms of Windows OS up to Windows 10. Using this zero-Day vulnerability, a hacker can convert any Windows user-level account into an administrator account. This flaw works with other malware and runs the attacker’s malicious code.
Initially, the exploit was priced at $95,000 and was reduced to $90,000 after a couple of weeks. No one knows whether this exploit has been purchased or not, but it can cause extensive damage.

Out of the most recent zero-day attacks in 2019, a few of the prominent ones are:

This bug existed since the days of Windows XP, but the latest version affects Windows 10 and Windows Server 2019 versions.
Let’s have a closer look at the first one (CVE-2019-1069) as an example. This vulnerability attacks the Windows Task Scheduler function. As the Task Scheduler runs with high-level privileges, it has become a natural target for cybercriminals.
People conversant with Task Scheduler know that it saves the files in two separate locations, Windows\Tasks, and Windows\System32\Tasks. When an RPC client attempts to modify a task in the legacy location, the system migrates it to the preferred location, i.e., Windows\System32\Tasks.
The zero-day attack helps the hacker gain control of any local file on all versions of Windows 10 in the following way. 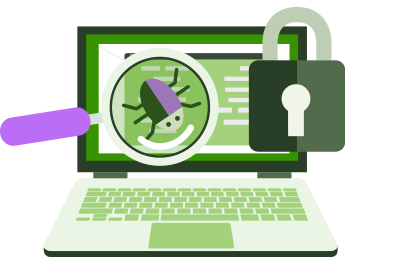 The software developer keeps on testing the software for all types of vulnerabilities. It is possible to discover zero-day attacks during this testing phase. At times, users can also identify specific abnormal behavior of the computer systems and detect zero-day attacks.

One can go through the entire Zero-Day Vulnerability List 2019 at the Zero Day Initiative. This list gives you details of all such vulnerabilities handled according to the ZDI Disclosure Policy.

Any computer software can have vulnerabilities. The users should install high-quality anti-virus security software to safeguard their organization against such attempts by hackers. Regular updating of the software is essential to make use of the developer’s release of security patches at frequent intervals to combat such zero-day attacks. The best way to tackle zero-day attacks is to prevent them from taking place.