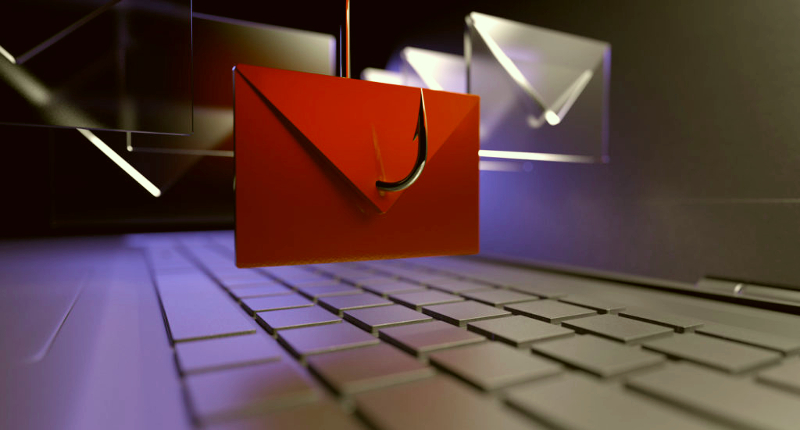 Open source software libraries become frequent targets of attackers, who view them as an attractive path to distributing malware and stealing credentials. In August 2022, the threat actor JuiceLedger targeted PyPI contributors with a phishing campaign and successfully compromised various legitimate packages. Read on to know more.

In early 2022, JuiceLedger ran relatively low-key campaigns that spread fraudulent Python installer applications with a .NET application, ‘JuiceStealer,’ designed to steal sensitive data from users’ browsers. In August 2022, the threat actor altered its technique and started poisoning open-source packages to target a wider audience with the information stealer through a supply chain attack. Thus, there was a significant rise in the threat level posed by this group.

Evolution of the JuiceStealer Malware

Virustotal discovered JuiceStealer in February when someone (probably a threat actor) submitted a Python program with the capability to install the malware secretly. The threat actors have developed JuiceStealer using the .Net programming framework and searches for saved passwords in Google Chrome. After carefully examining the code, the researchers linked the JuiceStealer malware to activity that started in 2021 and has been evolving since then. They established a possible connection to Nowblox, a malicious site that offers free online in-game currency Roblox.

Researchers said that over time, the threat actor, which they referred to as JuiceLedger, started using crypto-themed scam apps, like the Tesla Trading bot. These apps came in zip files, accompanied by additional legitimate software. JuiceLedger used a more complex attack chain for executing the attack on PyPI in August. These include typo-squatting, malicious packages, and phishing emails to PyPI developers to inject JuiceStealer malware into downstream users’ systems. The researchers at SentinelLabs suspect that Juiceledger utilized the vector in parallel to the earlier infection method as similar payloads got delivered through fake cryptocurrency ledger websites.

The Extent of the Damage

One of the packages (version 0.1.6 of “Exotel”) had over 480,000 downloads when it got infected. The other malicious package (versions 2.0.2 and 4.0.2 of “spam”) had 200,000 downloads. The PyPI administrators removed both packages after discovering them, according to Checkmarx.

The malicious code installed in a development environment queries Chrome SQLite files, searches for Google Chrome passwords, and launches a Python installer included in the zip “config.exe.” Furthermore, the information stealer searches for logs containing the word “vault” (probably searching for cryptocurrency vaults) and reports back to an attacker’s command and control server over HTTP.

PyPI stated that they were actively reviewing reports of the infected packages and several taken down typosquats. Furthermore, they have urged Package maintainers to confirm the URL http://pypi[.]org in the address bar when entering credentials and use 2FA authorization on their accounts when available. Users can check the site’s TLS certificate is issued to pypi.org.

Additionally, they have requested maintainers who believe they are victims of the JuiceLedger attack to reset passwords and report any suspicious activity to security@pypi.org. Checkmarx recommends checking the network traffic against the below-listed IOCs and encourages contributors to use 2FA.

How To Mitigate Such Supply Chain Attacks?

A robust tool for Python users:

To defend against various typo-squatting attacks like Juiceledger, use a lock file. A good lock file will have the following attributes:

Attackers exploit the fact that organizations and developers will always need to utilize open-source packages. A robust way to minimize exposure for developers contributing open source code to the public repositories is to enable 2FA (two-factor authentication) on their account in package managers. It will reduce the risk of account takeover by cybercriminals.

Furthermore, users of open source packages must know that popular packages are connected to Git repositories from where the development process takes place. If they find discrepancies between the package on the package manager and the repository, they must treat it as a sign of account takeover and suspicious activity.

The significant step towards our broader efforts to enhance the security of the Python ecosystem and all PyPI users is ensuring the widely used projects have basic protections. To improve the general security posture of the Python ecosystem, PyPI is implementing a 2FA (two-factor authentication) requirement for critical projects. The condition will get implemented in the coming months.

JuiceLedger quickly evolved from an opportunistic infection a few months ago to a sophisticated supply chain attack targeting a major software distributor. The increasingly sophisticated attack on PyPI members that included a targeted phishing campaign, the hijacking of trusted developer accounts, and numerous printed packages suggest that the cybercriminal had adequate time and resources at their disposal.

PyPI is not the only code repository that malicious actors have targeted recently. Security Analysts have reported numerous incidents involving other popular registries like npm and Maven Central. The growing attacks have heightened the attention on software supply chain security, especially due to the potential for nation-state-backed attackers (like the malicious Russian actor behind the SolarWinds compromise) to exploit the same vulnerability in their attack campaigns.