Carnival Corp. said Thursday that a data breach in March might have exposed personal information about customers and employees on Carnival Cruise Line, Holland America Line and Princess Cruises.

In a letter to customers, the company indicated that outsiders might have gained access to Social Security numbers, passport numbers, dates of birth, addresses and health information of people. 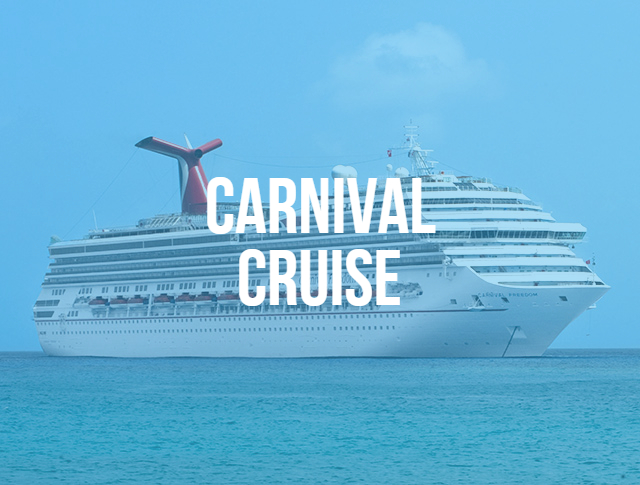 UK-based cake maker and retailer Cake Box Holdings Plc (CBOX.L) said on Thursday it had informed customers about a data breach in 2020 that might have compromised their personal information.

Shares of the company fell more than 8%. Cake Box said it had taken “appropriate steps to investigate the incident”. 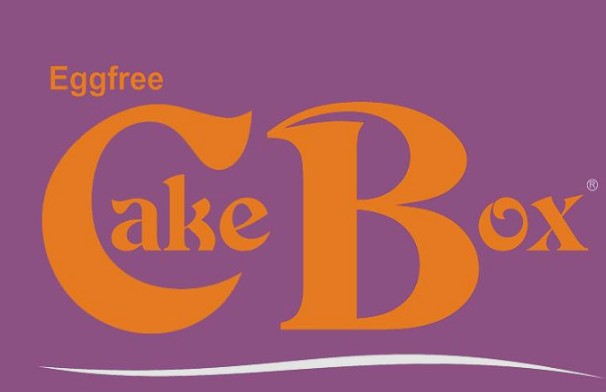 Gateley, the UK-based legal and professional services group, has revealed that client data was accessed during a cyber-attack.

In a security alert published yesterday (June 16), the company said it took “some systems offline” after detecting unauthorized activity on its network.

It has since reestablished “core systems to enable us to continue to work and communicate with our clients, suppliers and intermediaries”. 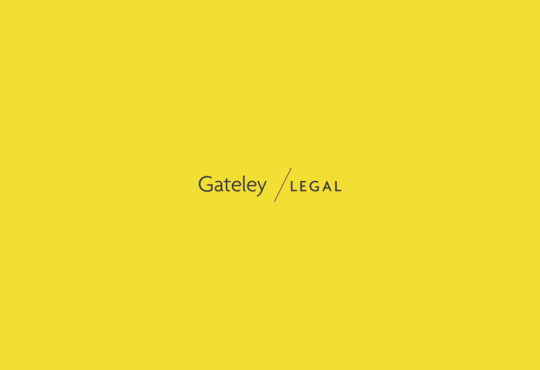 Swedish furnishing conglomerate IKEA has been fined €1m ($1.2m) for illegally spying on its employees in France and storing their data.

The fine was ordered by a French court on Tuesday after a criminal probe launched in 2012 found that IKEA France had created an elaborate “spying system” to snoop on staff and on customers who had opened disputes.

IKEA, which has 29 stores in France, was found guilty of “receiving personal data by fraudulent means.” 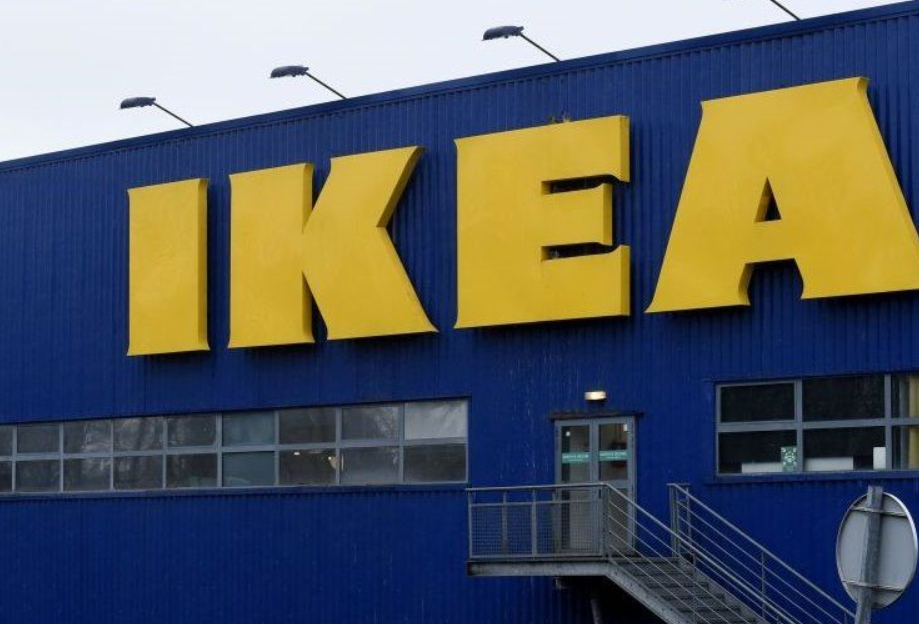 Staff discovered the incident Sunday, June 13, according to spokesperson Shyla Eggers. Ambulances were diverted to other hospitals from about midnight to 7 a.m. on Monday, she said. 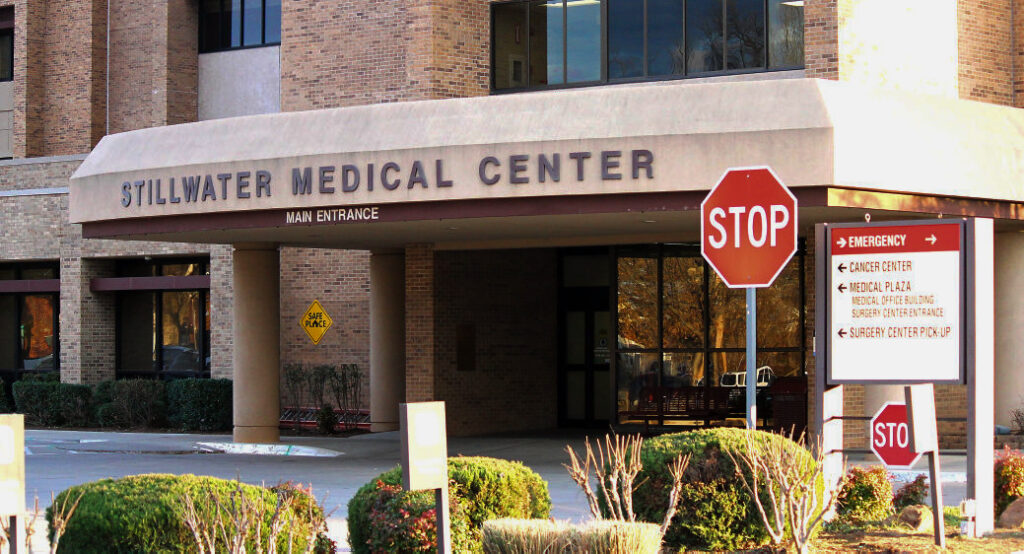 Audi and Volkswagen have suffered a data breach affecting 3.3 million customers after a vendor exposed unsecured data on the Internet.

Volkswagen Group of America, Inc. (VWGoA) is the North American subsidiary of the German Volkswagen Group. It is responsible for US and Canadian operations for Volkswagen, Audi, Bentley, Bugatti, Lamborghini, and VW Credit, Inc. 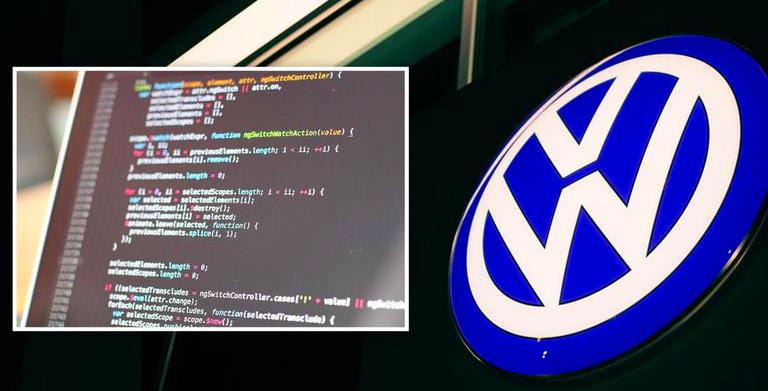 Financial software company Intuit has notified TurboTax customers that attackers have accessed some of their personal and financial information after what appears to be a series of account takeover attacks.

In a breach notification letter sent to affected customers earlier this month, the company said it was not a “systemic Intuit data breach.” 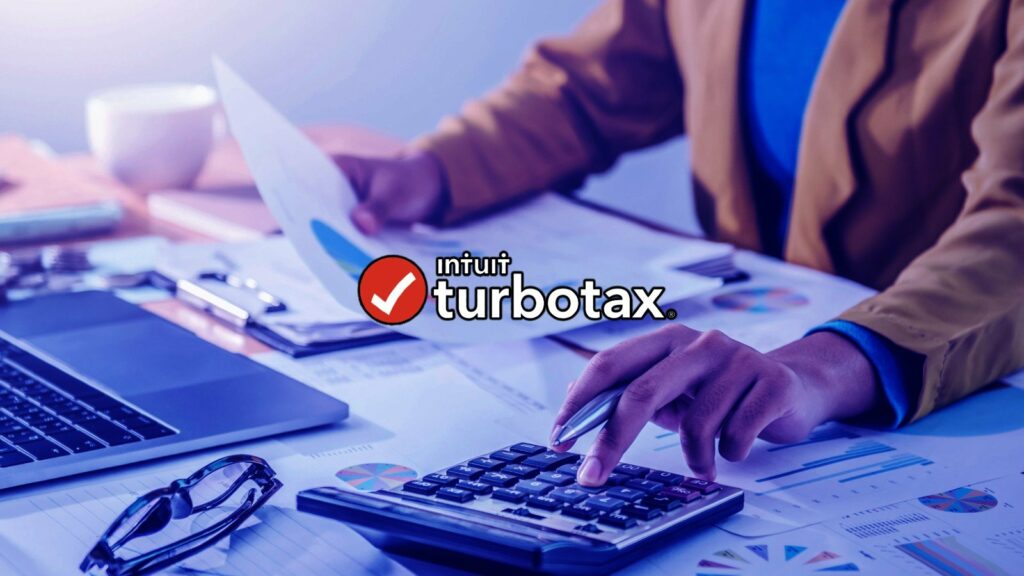 McDonald’s Corp. said hackers stole some data from its systems in markets including the U.S., South Korea and Taiwan, in another example of cybercriminals infiltrating high-profile global companies.

The burger chain said Friday that it recently hired external consultants to investigate unauthorized activity on an internal security system, prompted by a specific incident in which the unauthorized access was cut off a week after it was identified, McDonald’s said. The investigators discovered that company data had been breached in markets including the U.S., South Korea and Taiwan, the company said. 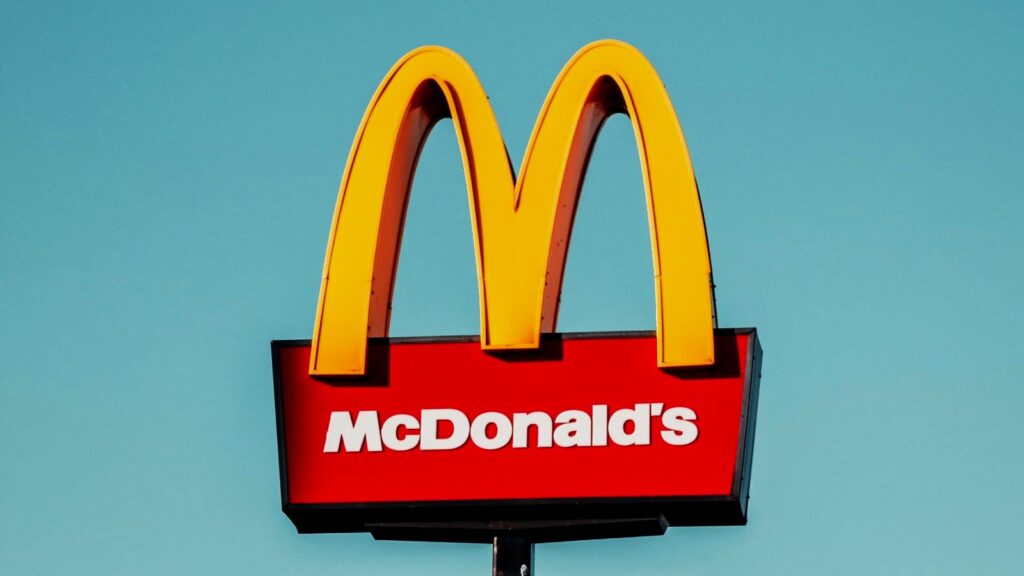 Edward Don, a foodservice company, was hit by a suspected ransomware attack that encrypted its network. The attack caused the company to shut down some of its operations to prevent the malware’s spread.

Owned and operated by the Don family since 1921, Edward Don and Company are one of the largest foodservice equipment and supplies distributors in the US. It sells such equipment as kitchen supplies, bar supplies, dinnerware, and flatware. 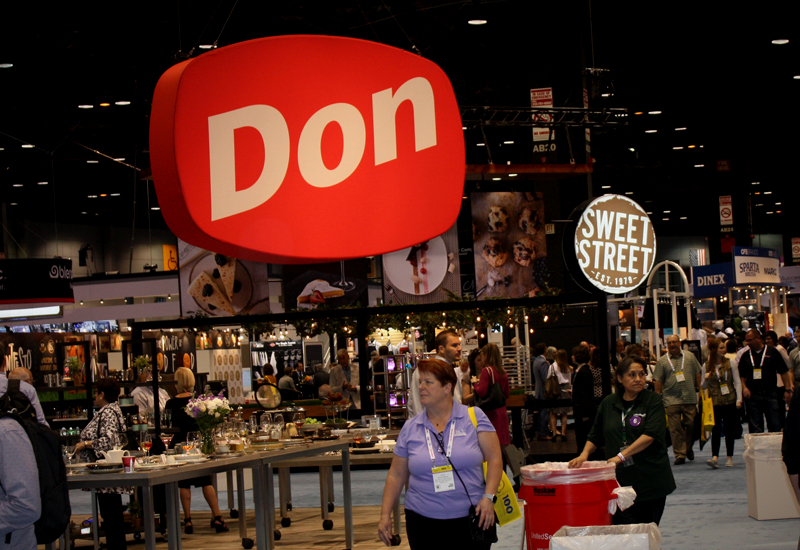 The CD Projekt Group, which owns Cyberpunk and Witcher developer CD Projekt Red, has warned that sensitive data — including that of its own employees — was likely exposed during a security breach earlier this year.

In a statement, the Polish developer said it has discovered new information about the breach, and now has reason to believe that some illegally gathered data is “currently being circulated on the internet.” 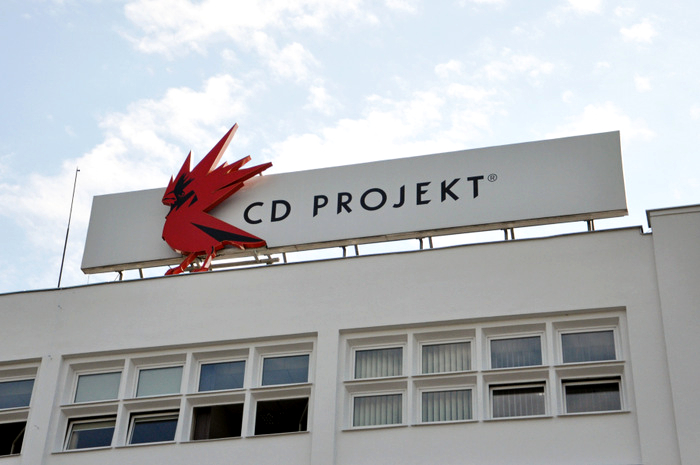