UC San Diego Health, the academic health system of the University of California, San Diego, has disclosed a data breach after the compromise of some employees’ email accounts.

UC San Diego Health is one of the nation’s best hospitals, being repeatedly ranked as the best health care system in San Diego, according to the 2021-2022 U.S. News & World Report survey. 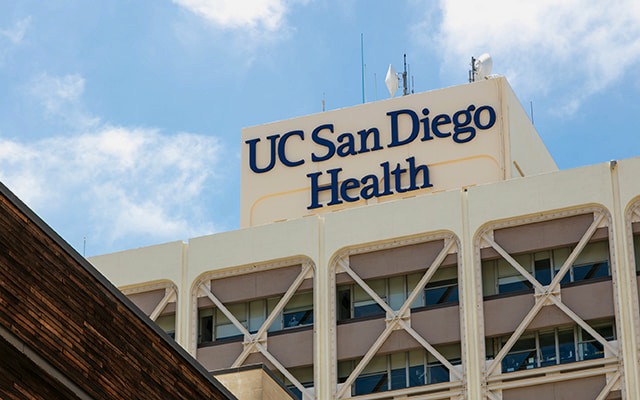 Saudi Aramco, the world’s largest oil producer, confirmed on Wednesday that some of its company files had been leaked via a contractor, after a cyber extortionist claimed to have seized troves of its data last month and demanded a $50 million ransom from the company.

Aramco said in a statement that it had “recently become aware of the indirect release of a limited amount of company data which was held by third-party contractors.” The oil company did not name the supplier or explain how the data were compromised. 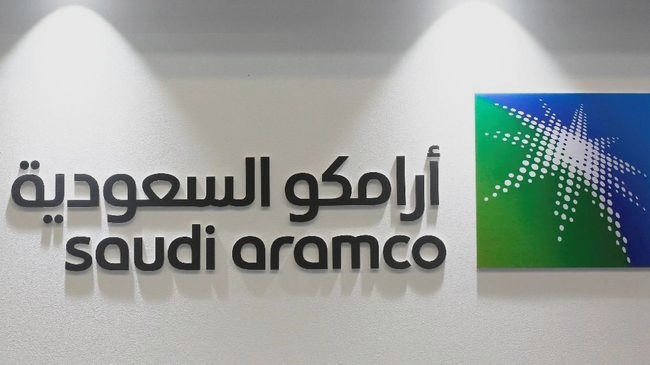 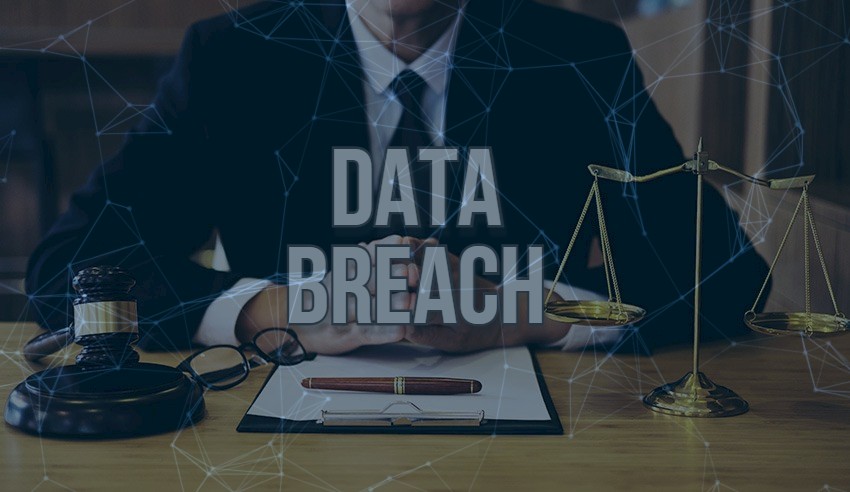 Moldova’s “Court of Audit” has suffered a cyber attack that has led to the destruction of public databases and agency audits.

The Moldovan Court of Accounts is a government authority that conducts audits of public financial resources and government agencies to comply with international standards. 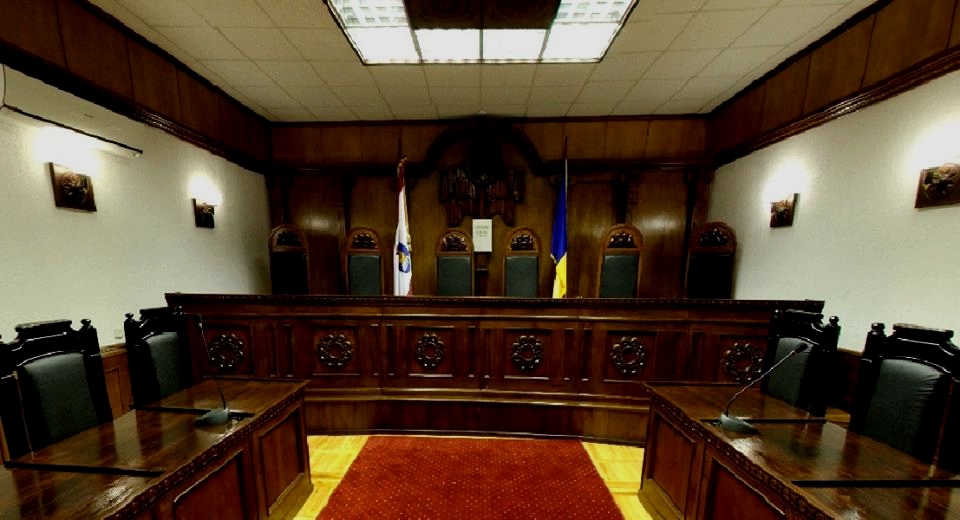 Comparis is one of the most popular Swiss websites with more than 80 million visits every year and the largest Swiss online marketplace for property and cars. 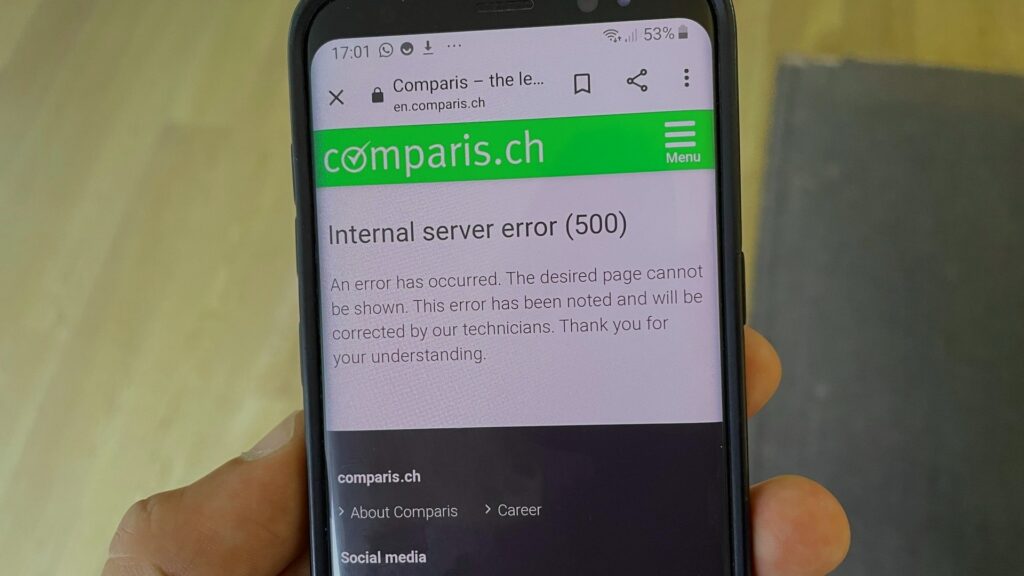 Nepal Telecom has been subjected to a terrible “cyber attack” from China. Chinese hackers have attacked Nepal Telecom and stolen the call details of all Nepali users.

By hacking the Oracle Glass Fish Server used by the telecom company, the Chinese hackers have stolen all the call details of Nepalis. 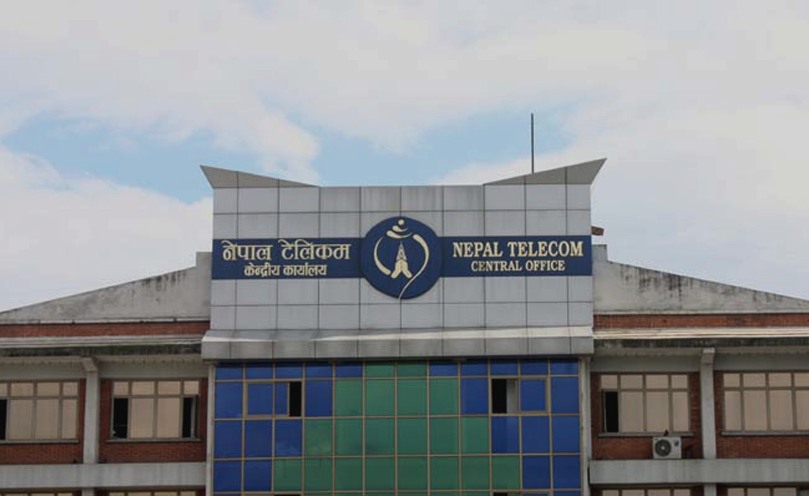 American fashion brand Guess was hit by a ransomware attack, now the company is disclosing a data breach and is notifying affected customers.

The attack was likely carried out by the DarkSide ransomware gang that in April listed Guess on their data leak site claiming to have stolen over 200 GB of files. 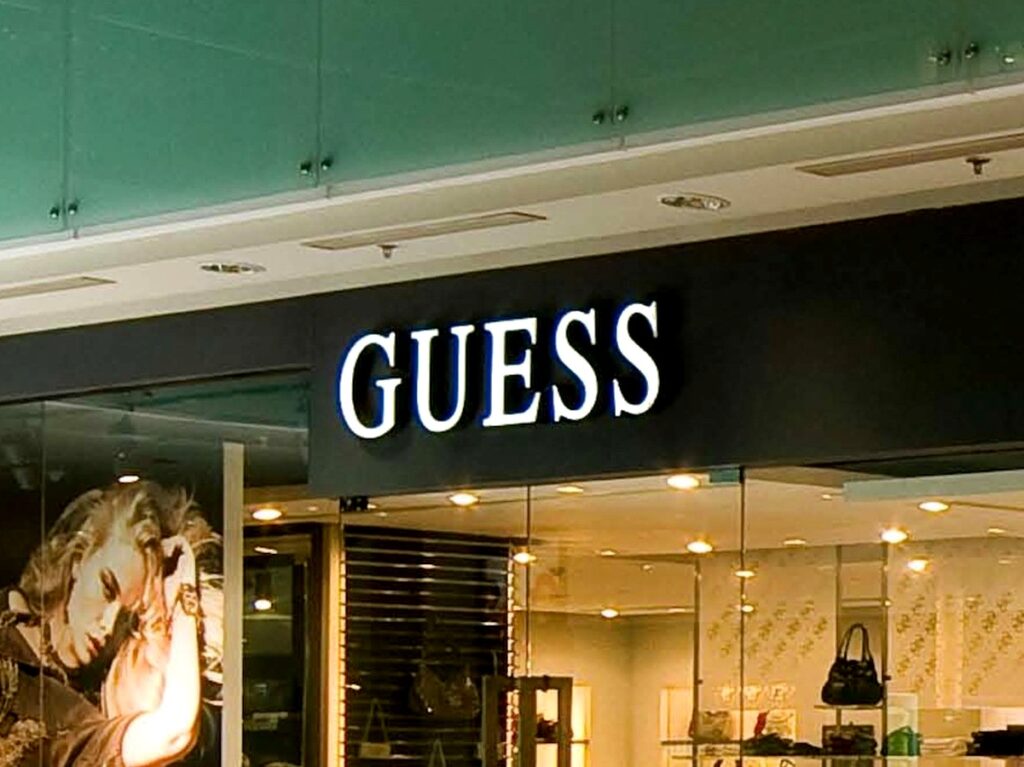 Carrier Mint Mobile has revealed it was the victim of a data breach, one which allowed a number of customer phone numbers to be ported out to another carrier, along with possible access to subscriber data.

An email sent on Saturday to affected customers by Mint Mobile discloses there was a breach of the carrier’s systems. The breach, which occurred between June 8 and June 10, reveals a “very small number of Mint Mobile subscribers’ phone numbers were affected by the incident. 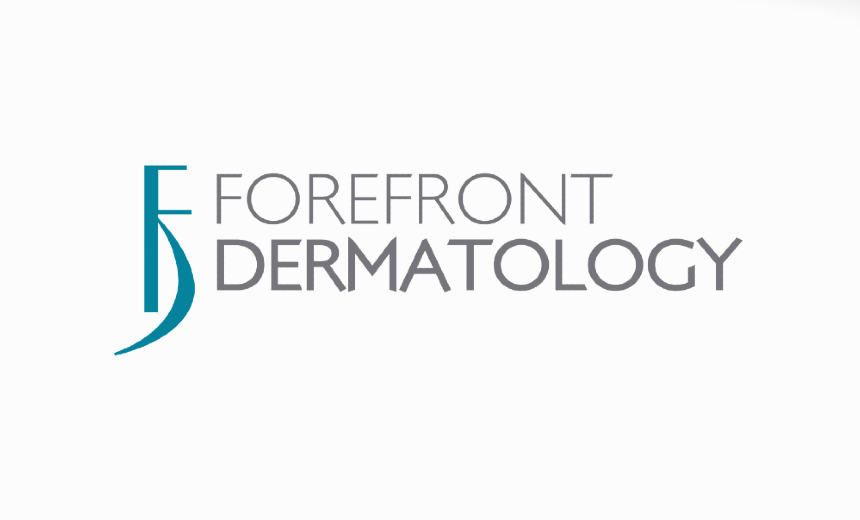 The data obtained included names, addresses dates of birth, social security numbers, and affiliated corporate company names, Morgan Stanley said in a letter first reported by Bleeping Computer. A third-party service called Guidehouse, which provides account maintenance services to the financial services company, was in possession of the data at the time. 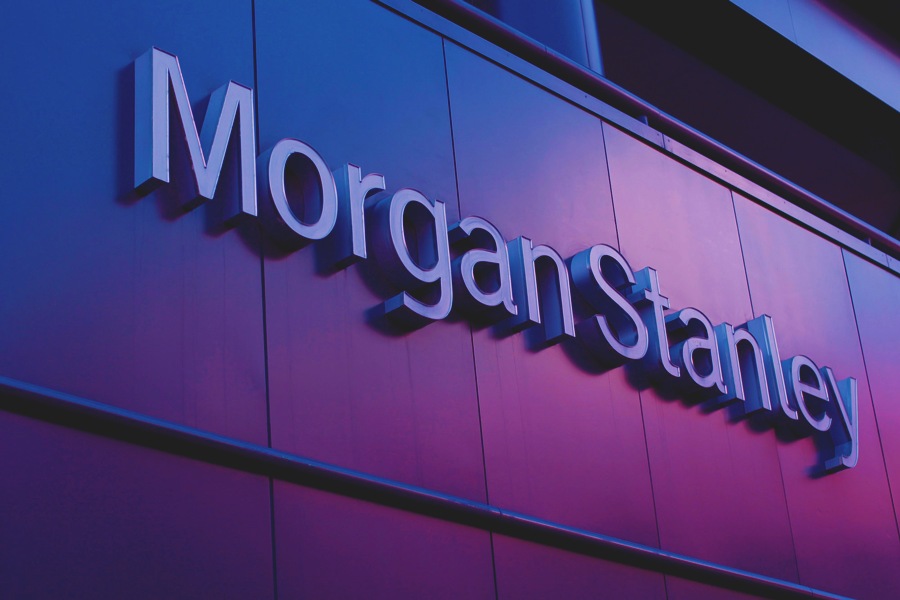