Accenture was listed on the group’s leak site next to a timer set to go off on Wednesday. The ransomware group added a note that said, “These people are beyond privacy and security. I really hope that their services are better than what I saw as an insider. If you’re interested in buying some databases, reach us.” 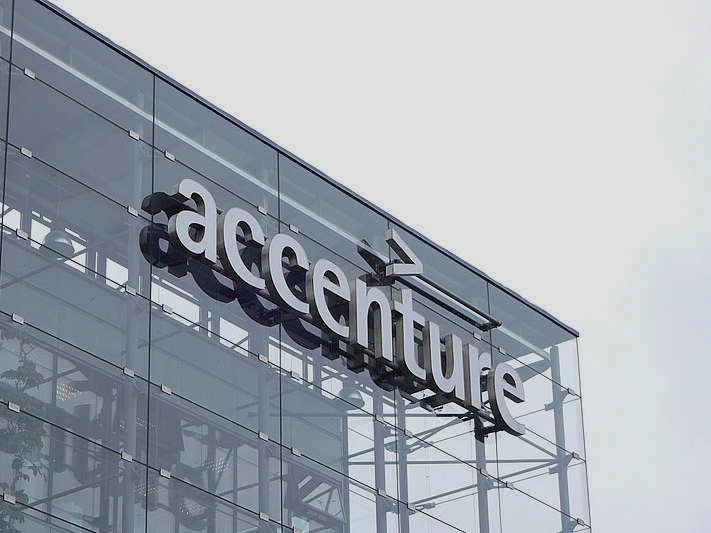 The Egregor group has claimed another victim in their cybersecurity attack spree that started in September 2020. The victim in question is the well-known game developer and publisher Crytek. They confirmed that the Egregor ransomware gang breached their network in October 2020.

This attack resulted in several encrypted systems and files with customers’ personal info stolen and later leaked on the dark web. The company talked about the attack in a letter sent to impacted individuals earlier this month. 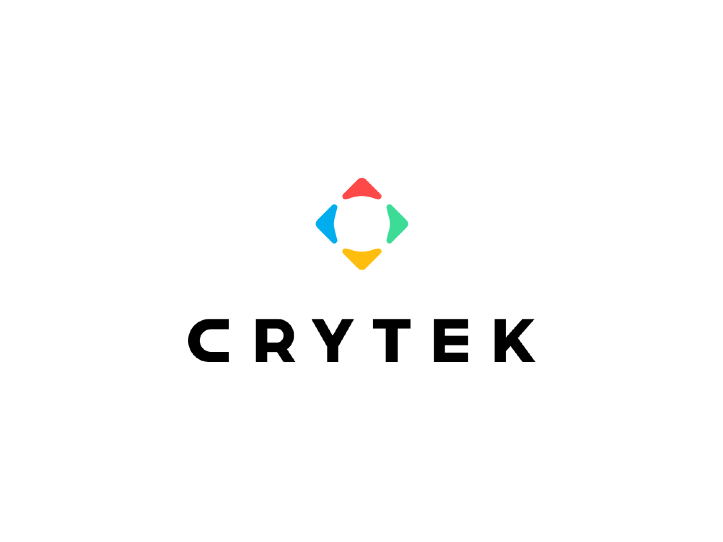 The Korean arm of French luxury brand Chanel has issued an apology after personal data belonging to its customers was exposed.

In a statement issued earlier this week, Chanel Korea blamed the data leak that happened on August 8 on a recent cyber-attack. A database belonging to the famed perfume and fashion brand is believed to have been compromised by a hacker or hackers at some point between August 5 and 6. 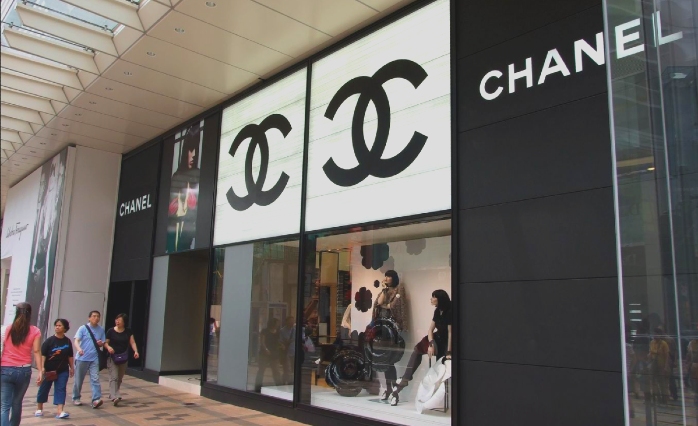 GIGABYTE, the Taiwanese manufacturer and distributor of computer hardware was a victim of the RansomEXX ransomware gang where 112GB of data were claimed to be stolen.

The leak site of the RansomEXX gang does not include the company name as of now, but it was found that the attack was conducted by this ransomware gang. 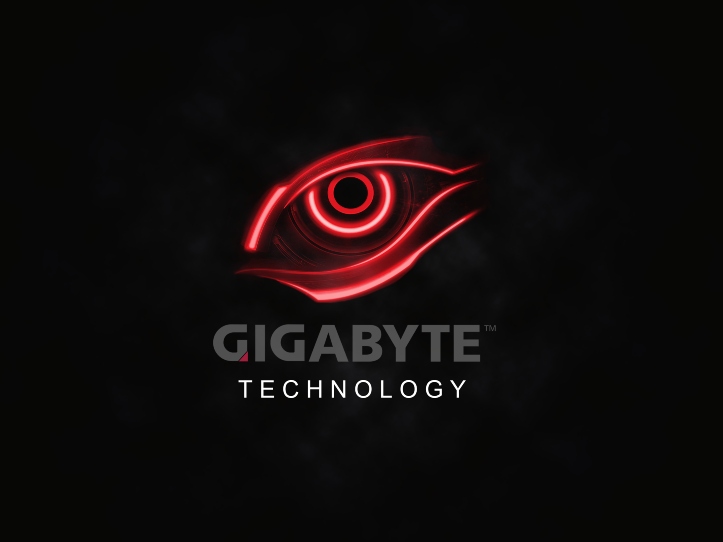 The company said it received an email from a third party claiming to have accessed its computer network. The incident was reported to the appropriate authorities. 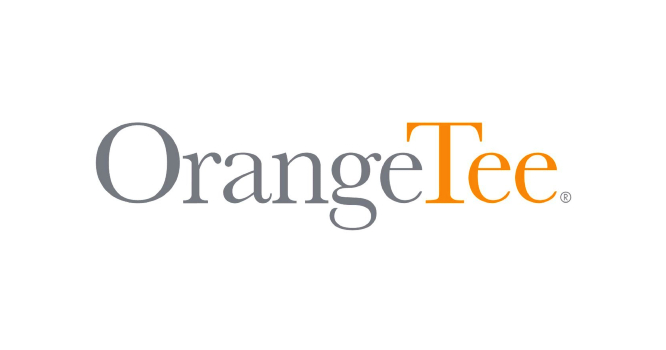 A recent security report notes that the confidential information of more than 57,000 StarHub customers has been leaked in what appears to be a severe oversight by the Singapore-based telecommunications company. The company’s security teams discovered the data breach this weekend, when they found a file posted without the company’s authorization on a download website operated by third parties. 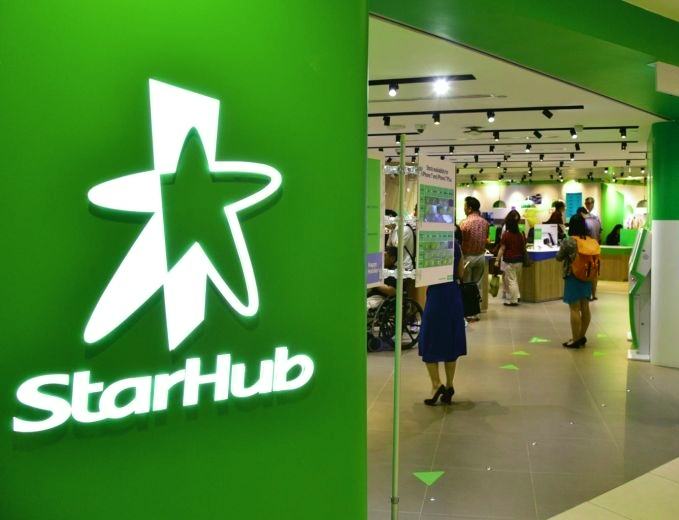 Six schools on the Isle of Wight and their umbrella organisation have been targeted by a ransomware attack, leaving teachers and pupils unable to access their online systems and causing disruption to the start of the new school year in September.

The attack hit the schools between 28 and 29 July, according to their umbrella organisation, the Isle of Wight Education Federation, which resulted in their data becoming encrypted and inaccessible 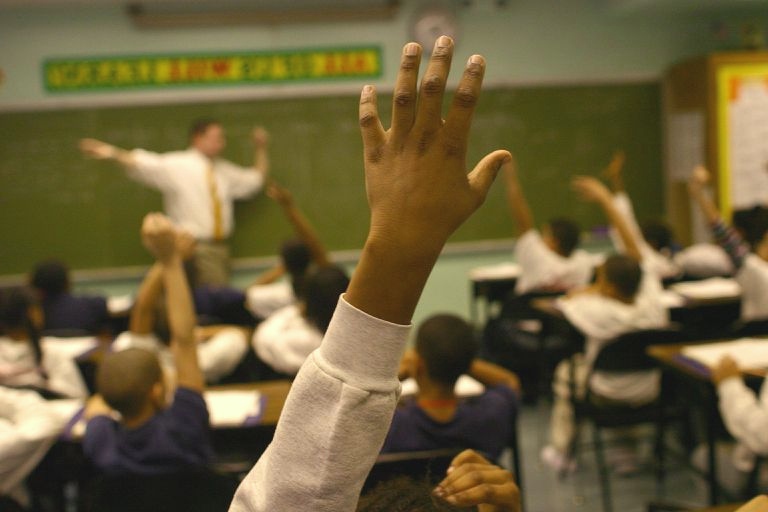 Estonian officials arrested a suspect who exploited a vulnerability and downloaded 286,438 ID scans from the Identity Documents Database.

The attacker was arrested on July 23, and the identity of the suspect was not disclosed; he was only identified as a Tallinn based male. 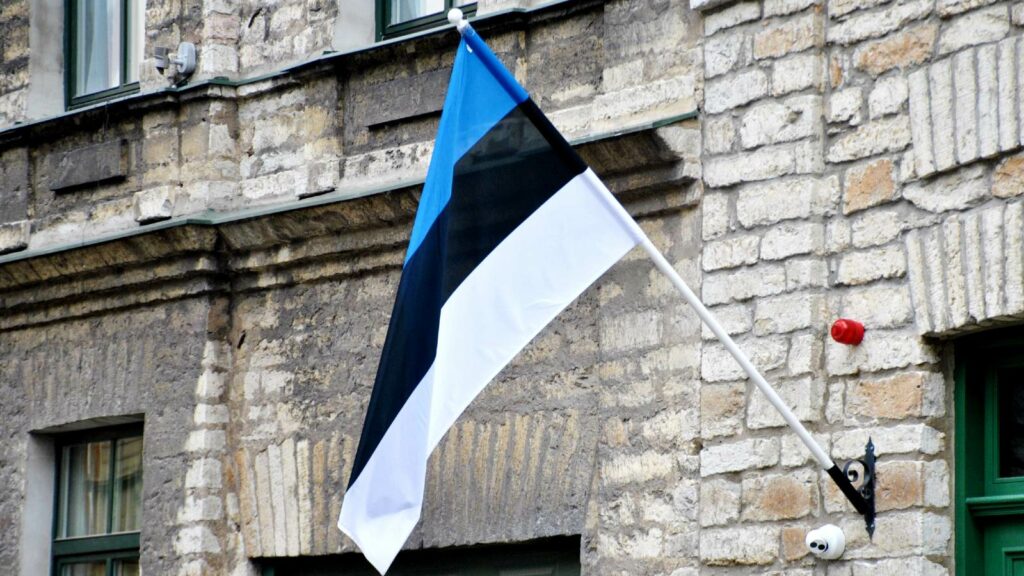 The Calgary Parking Authority left one of its data servers unsecured for months, potentially exposing thousands of drivers’ personal information.

The parking authority was made aware of the security lapse, which was originally reported by tech industry news site TechCrunch, on Tuesday.

Police say hackers copied city data and threatened to post it on the web unless the city paid a ransom.

City leaders said it was a privacy risk they just weren’t willing to take so they decided to fork over the cash. 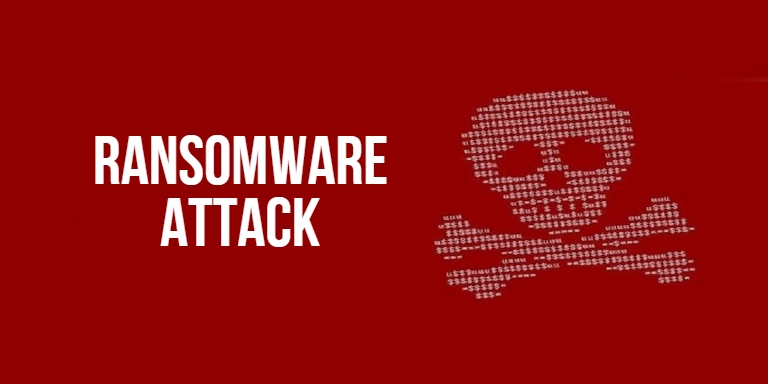