MyRepublic says almost 80,000 of its mobile subscribers in Singapore have had their personal data compromised, following a security breach on a third-party data storage platform. The affected system had contained identity verification documents needed for mobile services registration, including scanned copies of national identity cards and residential addresses of foreign residents.

The “unauthorised data access” incident was uncovered on August 29 and the relevant authorities had been informed of the breach, said MyRepublic in a statement Friday. 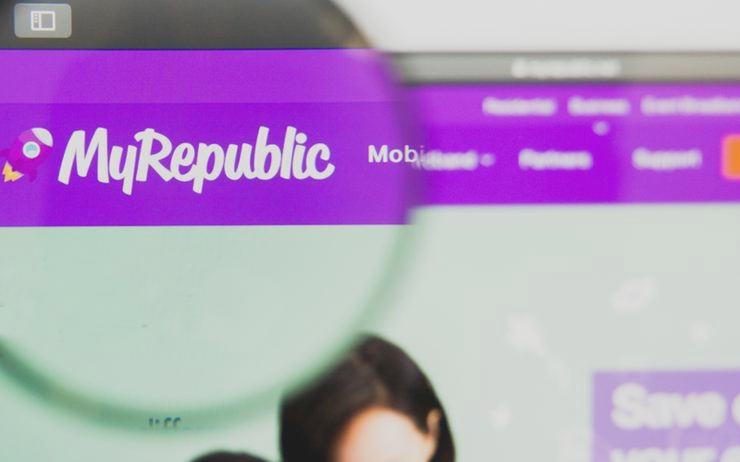 Howard University, one of the largest historically Black schools in the United States, canceled classes Tuesday after a ransomware attack.

The attack shut down the campus Wi-Fi, and nonessential employees were instructed to not report to work, the university announced Monday. In-person classes will resume Wednesday, but online classes remain canceled until at least Thursday.

In a statement, Jenkins documentation officer Mark Waite explained that the affected server was taken offline and the team is investigating the impact of the issue.

“At this time we have no reason to believe that any Jenkins releases, plugins, or source code have been affected. Thus far in our investigation, we have learned that the Confluence CVE-2021-26084 exploit was used to install what we believe was a Monero miner in the container running the service,” Waite wrote. 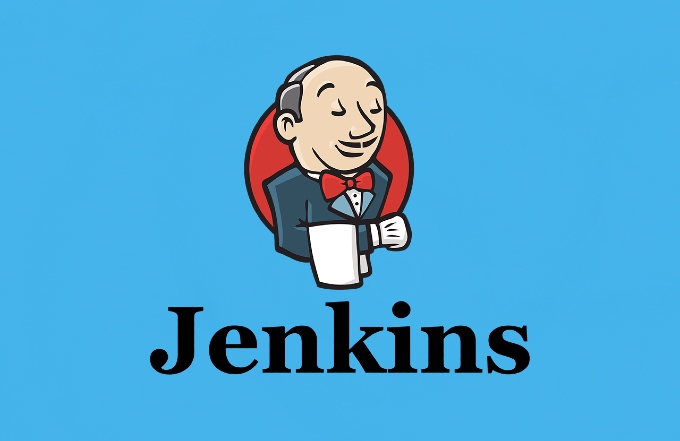 The Dallas Independent School District says they learned of a data breach about a month ago that affects former and current students, alumni, parents, and district employees.

In an FAQ on their website, the district said someone downloaded data from their server and temporarily stored it on an encrypted cloud storage site. The district said the data have since been removed from that site and that there is no evidence it was otherwise accessed, disseminated, or sold but that they cannot be sure the data has not been shared publicly until a forensic analysis is completed. 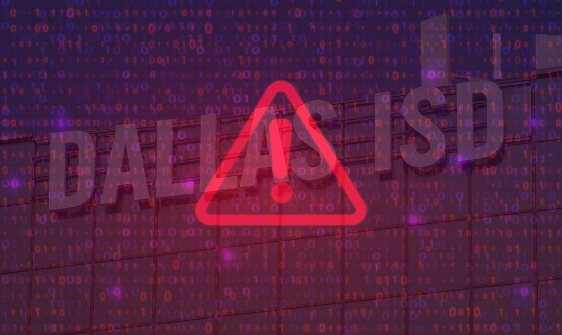 The unauthorized use occurred between July 12-13 and caused a network outage. On Aug. 17, after an investigation by cyber forensic specialists, the medical group determined patient information may have been reached by “unauthorized actors.”

The LockBit ransomware gang has apparently struck again, having purportedly stolen 103GB worth of files from Bangkok Airways and promising to release them tomorrow, on Tuesday.

A Dark Web intelligence firm calling itself DarkTracer (apparently a separate intel firm than the better-known DarkTrace) tweeted a screen capture of a countdown clock from LockBit 2.0 that, as of Friday, showed four and a half days left. “LockBit ransomware gang has announced Bangkok Airways on the victim list,” DarkTracer tweeted. “It announced that 103GB of compressed files will be released.” 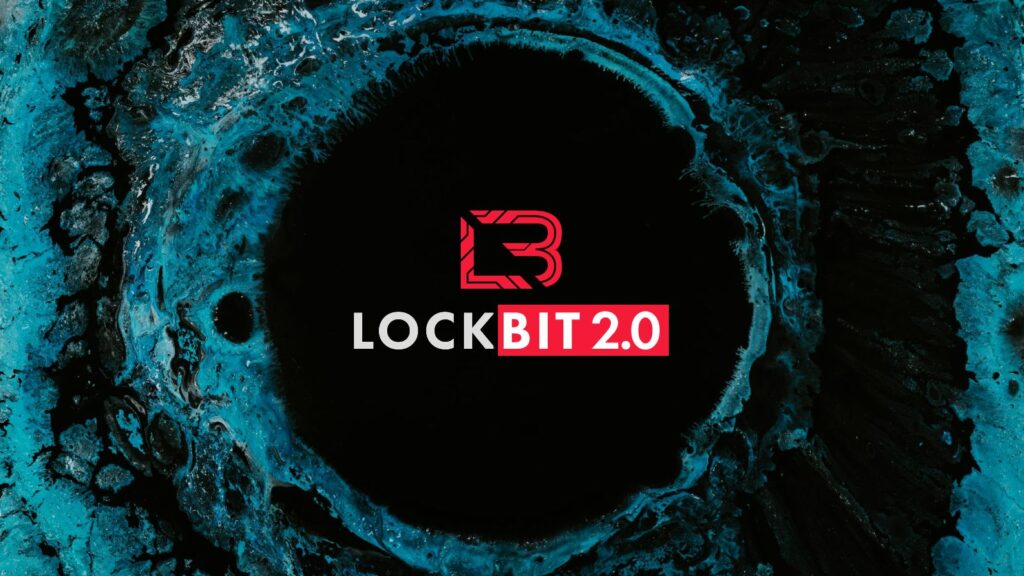 The Boston Public Library said Friday that it is experiencing “a systemwide technical outage” after being targeted by a cyberattack.

“On Wednesday morning, 8/25, the Boston Public Library experienced a systemwide technical outage due to a cybersecurity attack, pausing public computer and public printing services, as well as some online resources,” the library said in a statement. “Affected systems were taken offline immediately, and proactive steps were taken to isolate the problem and shutdown network communication. There is currently no evidence that sensitive employee or patron data has been disclosed.” 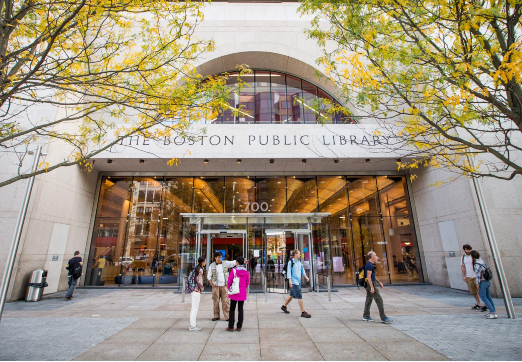 The town of Peterborough, New Hampshire, said Monday that it has lost $2.3 million in taxpayer dollars as the result of a cyberattack.

“It pains us to inform the residents and taxpayers of Peterborough that, like so many other towns and cities, we have fallen victim to an internet-based crime that has defrauded our taxpayers of $2.3m,” Select Board Chairman Tyler Ward and Town Administrator Nicole MacStay said in a press release posted to Facebook. 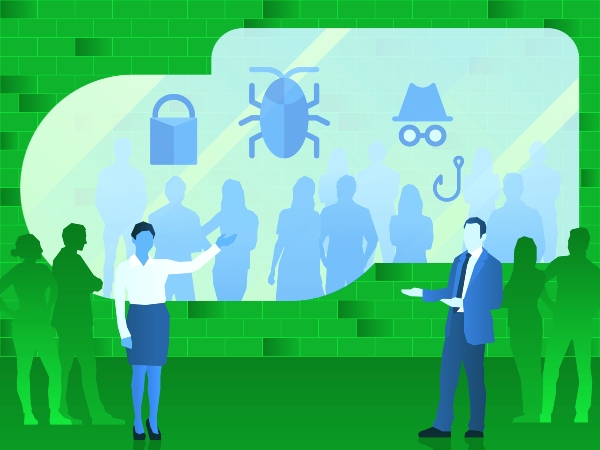 New York City-based JPMorgan Chase Bank has admitted that a technical bug on its online banking website and app led to the accidental leak of customer data… to other customers.

Incidents of customer data breaches have been on the rise over the past year, alongside numerous instances of organized, targeted cyberattacks affecting organizations big, small, and in-between. Many incidents came about as bad actors, emboldened by the lack of data security on many platforms and targeting go-between service providers, orchestrated cyber intrusions that have ended up affecting thousands of businesses globally. 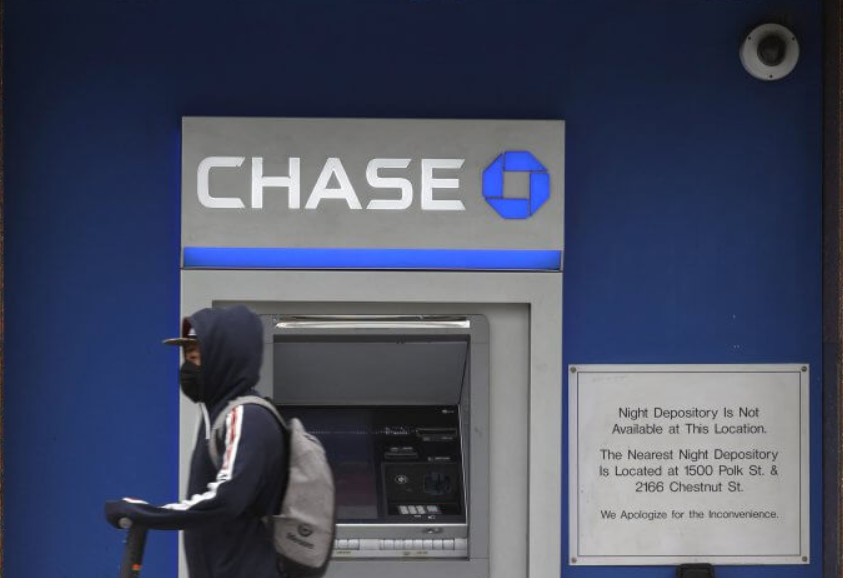 A ransomware attack on one of southeast Georgia’s largest healthcare systems exposed both staff and patients’ protected health information (PHI.)

St. Joseph’s/Candler (SJ/C) announced on August 10 that it experienced “a data security incident that may have resulted in unauthorized access to patient and employee information,” according to a press release.

The Georgia-based healthcare system, which has 116 service locations across the state, identified suspicious activity in its network on June 17, 2021, according to the press release 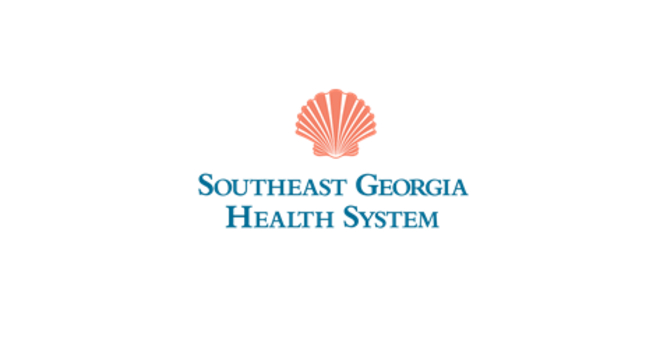