Financial institutions could have prevented hundreds of millions of pounds worth of fraud over the past three years by implementing a simple payee-checking service online, a consumer rights group has claimed.

Which? estimates that £1.1 billion has been lost to bank transfer fraud since 2017. In these cases, a scammer posing as a trusted entity tricks the victim to transfer money to a bank account under their control — known as “authorized push payment” (APP) fraud. 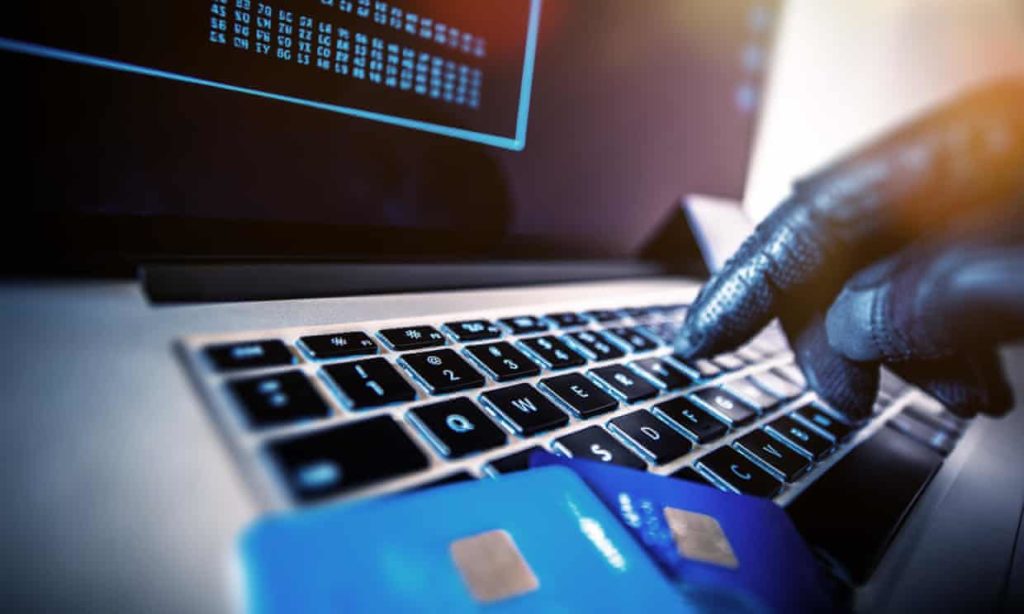 The city of Durham and Durham County published a joint statement on March 8 in which they revealed that a malware attack had affected their IT services. According to the statement, the government bodies first learned of the security incident on March 6. Both entities relied on their notification systems to alert IT teams of the attack.

In a major privacy breach, the usernames and passwords of more than a quarter of a million Trident Crypto Fund customers have been stolen and published online. 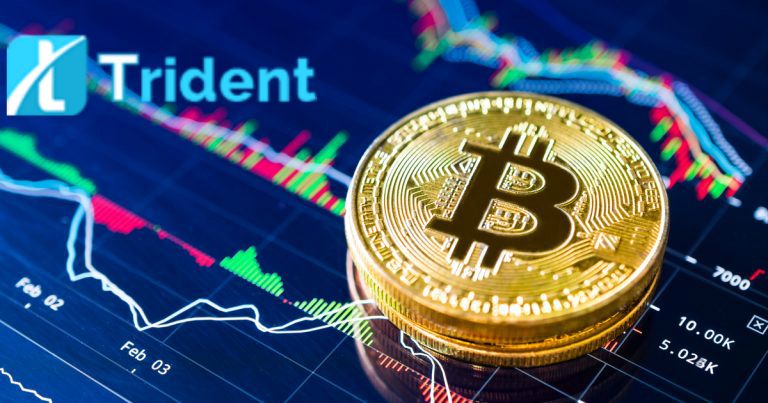 The Information Commissioner’s Office (ICO) has fined Cathay Pacific Airways Limited £500,000 for failing to protect the security of its customers’ personal data.

Between October 2014 and May 2018 Cathay Pacific’s computer systems lacked appropriate security measures which led to customers’ personal details being exposed, 111,578 of whom were from the UK, and approximately 9.4 million more worldwide. 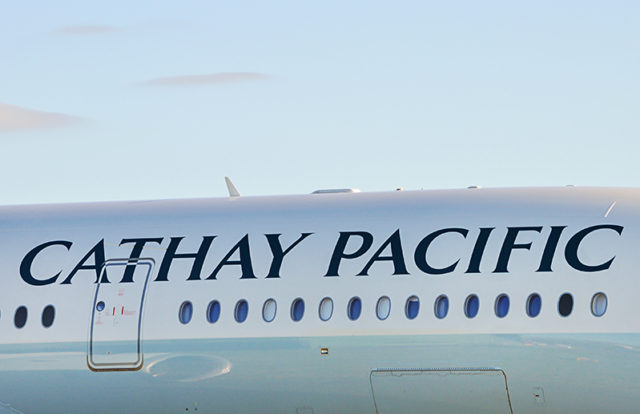 Almost one year after a ransomware attack struck the city of Cartersville, Ga., municipal officials revealed that they paid a ransom of $380,000 to regain access to their files.

The news was made known after the local Daily Tribune News filed a Freedom of Information Act request, which disclosed the payment to mitigate the May 4, 2019 attack. The Daily Tribune found that the initial ransom demand was for $2.8 million, payable in bitcoin, and that the city’s insurance paid the majority of the cost. 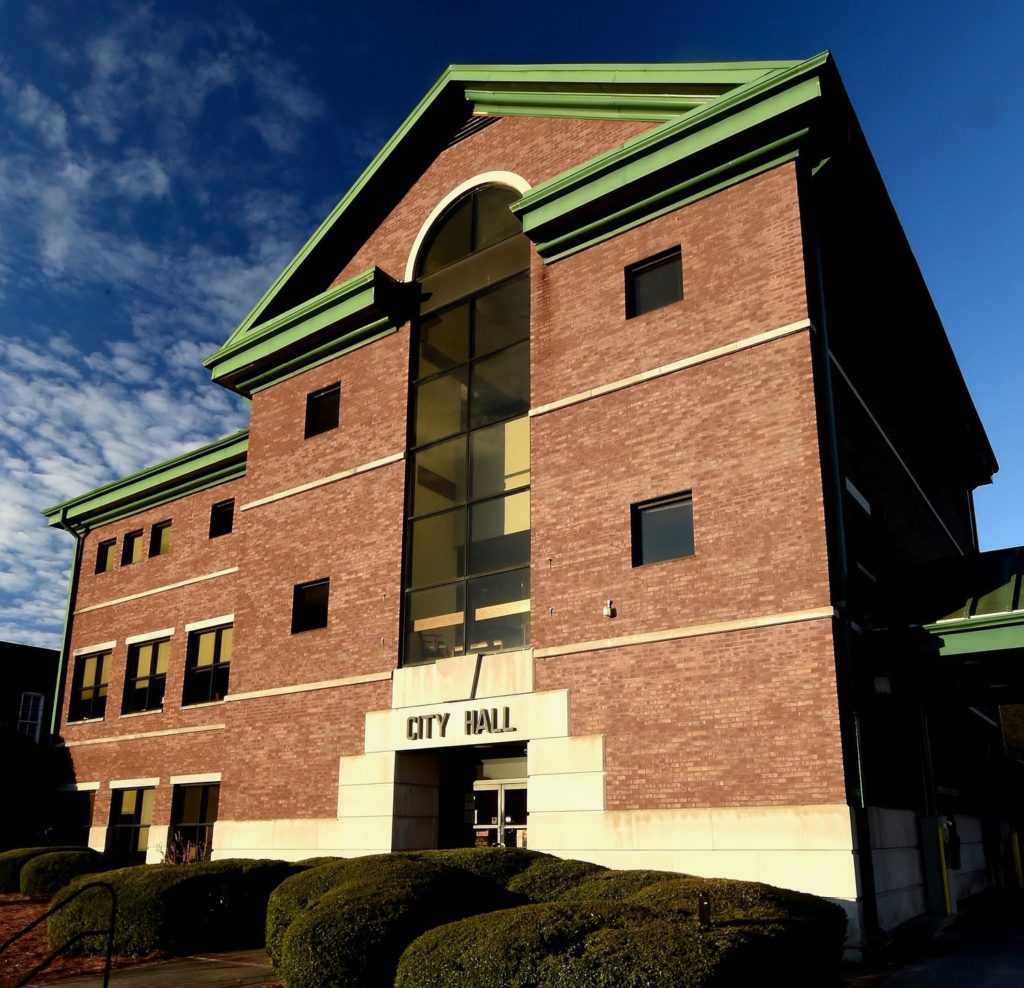 Last year, the Quebec based financial institution Desjardins Group suffered from a data breach carried out intentionally by a malicious employee who had access to baking details. As a result of this individual’s actions, the data of 4.2 million Desjardins customers was exposed and 1.8 million credit cardholders who were not Desjardins members were affected as well. Original reparation estimates were around $70 million, but earlier this week the company has stated that the breach is likely to cost them roughly $108 million.

Corcoran said someone acting as her assistant sent an invoice to her bookkeeper earlier this week for a renovation payment. She told People that she had “no reason to be suspicious” about the email because she invests in real estate, so the bookkeeper wired $388,700 to the email address. 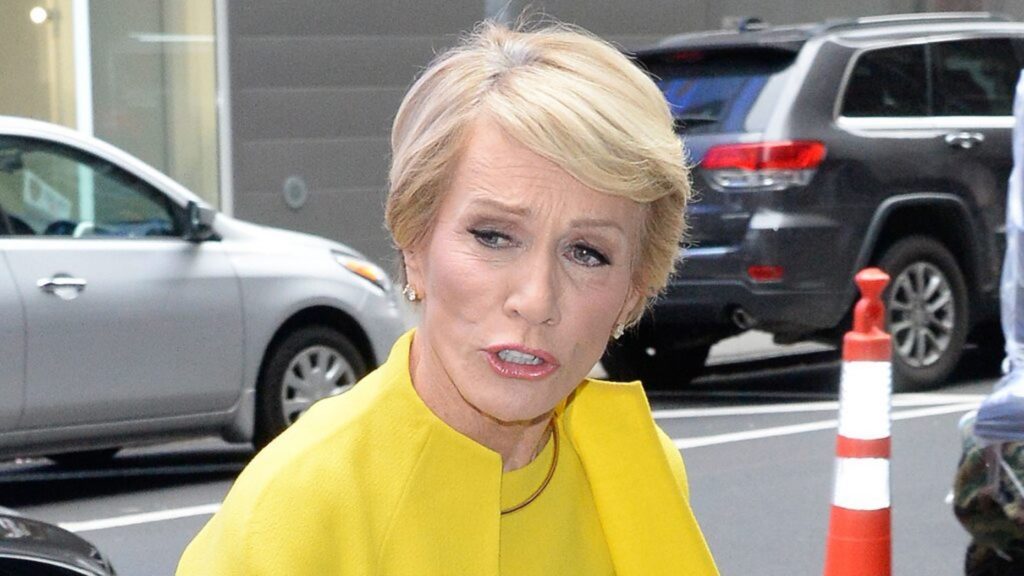 A ransomware attack on a US natural gas facility meant a pipeline had to be shut down for two days, the US Department of Homeland Security (DHS) has said.

However, it did not name the facility or say when the attack happened.

A malicious link sent to staff at the facility eventually caused the shutdown “of the entire pipeline asset”. 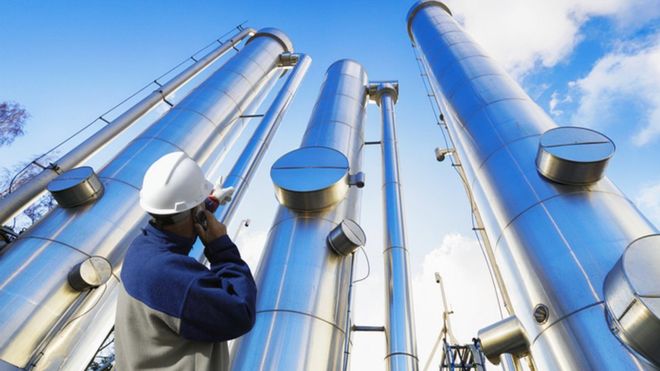 Puerto Rico (AP) — Puerto Rico’s government has lost more than $2.6 million after falling for an email phishing scam, according to a senior official.

The finance director of the island’s Industrial Development Company, Rubén Rivera, said in a complaint filed to police Wednesday that the agency sent the money to a fraudulent account. 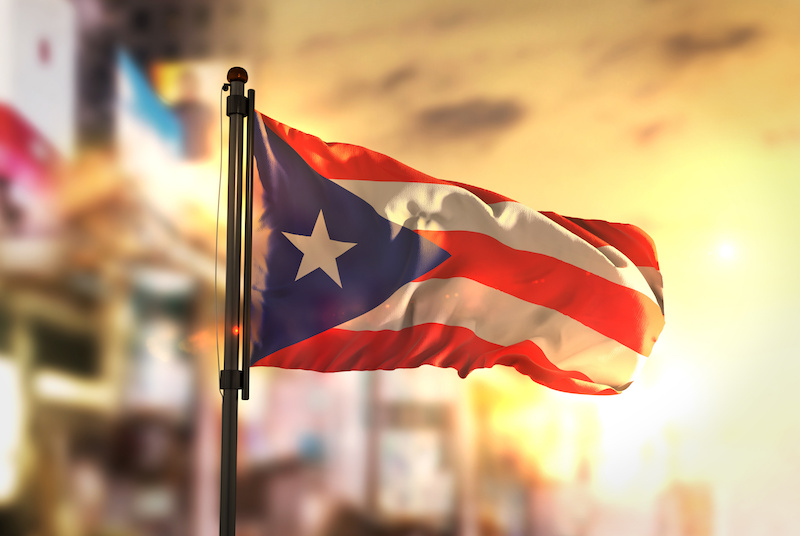 A tail of two ransomware attacks

The Allegheny Intermediate Unit school system was able to fend off a recent ransomware attack using back up files, meanwhile the University of Maastricht just disclosed it paid 30 bitcoins to regain control of its encrypted computer network. 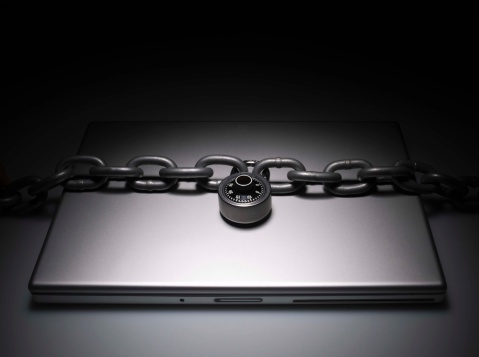