Popular online auction bidding sites for farm equipment and farmland were the victim of a recent ransomware attack. As a result, sites such as TractorHouse, EquipmentFacts, AuctionTime and HiBid have been offline since Friday.

Over the weekend, the Lincoln Journal Star confirmed Sandhills Global, which hosts various online auction websites, was the target of a ransomware attack. 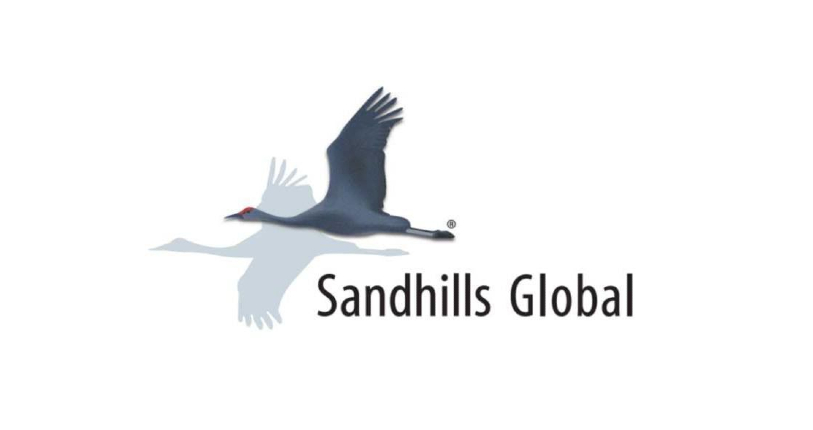 Experts warn of a malware campaign targeting European e-banking platform users with the Hydra banking trojan. According to malware researchers from the MalwareHunterTeam and Cyble, the new campaign mainly impacted the customers of Commerzbank, Germany’s second-largest bank. Hydra is an Android Banking Bot that has been active at least since early 2019. 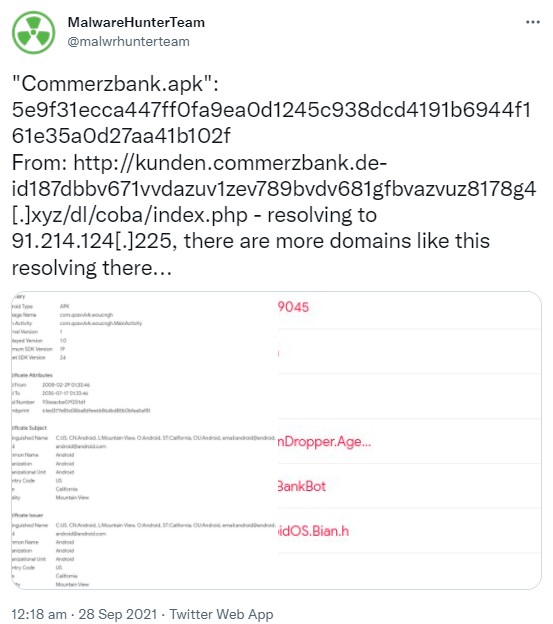 Bitcoin.org, one of the first websites about Bitcoin (BTC), has been hacked by online scammers and down as of the time of writing.

Cobra, Bitcoin.org’s anonymous curator, announced on Sept. 23 that Bitcoin.org was compromised, with hackers managing to put up a scam notice on the site.

“Looks like Bitcoin.org got hacked and the entire site replaced with a scam asking for free Bitcoin. Do not send funds to that address,” Bitcoin developer Matt Corallo reported on Twitter. 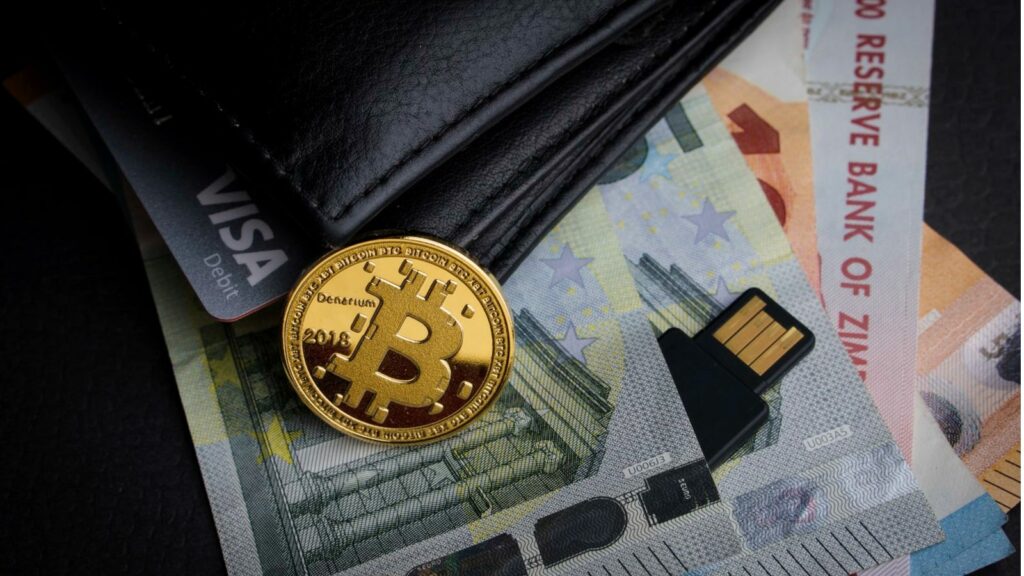 Marketron Hit With Cyberattack. Virtually All Of Its Systems Are Offline.

BlackMatter ransomware gang over the weekend hit Marketron, a business software solutions provider that serves more than 6,000 customers in the media industry. 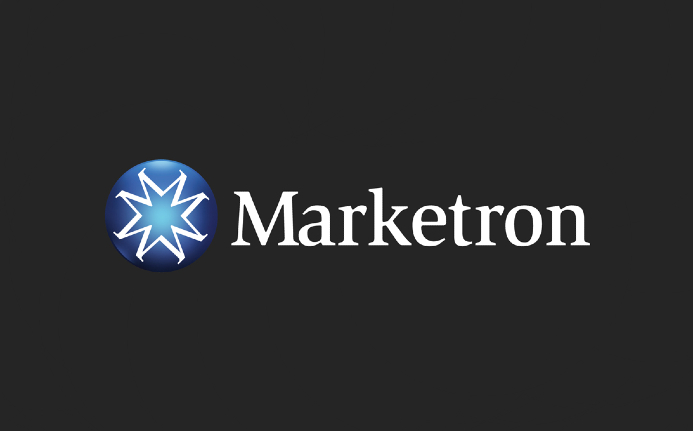 Horizon House, Inc., which is in Philadelphia, Pennsylvania, warned that 27,823 people might have been impacted by a cyber-attack that took place in the late winter.

The mental health and residential treatment services provider detected suspicious activity on its IT network on March 5. An investigation revealed that the healthcare provider’s IT system had been infected with ransomware. 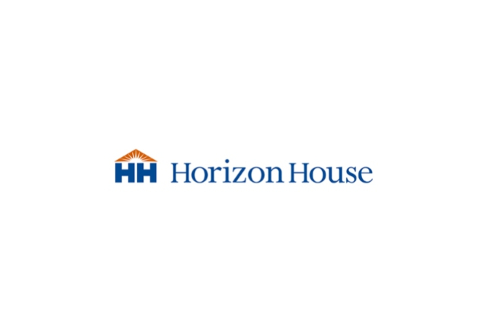 Simon Eye, a US chain of optometry clinics, has reported a data breach potentially impacting more than 144,000 individuals.

The possible compromise of sensitive personal data arose from unauthorized access to employee email accounts over a seven-day period between May 12-18, 2021, according to a data breach notice on the Simon Eye website.

Simon Eye said the attackers “attempted to engage in wire transfer and invoice manipulation attacks against the company, none of which were successful”. 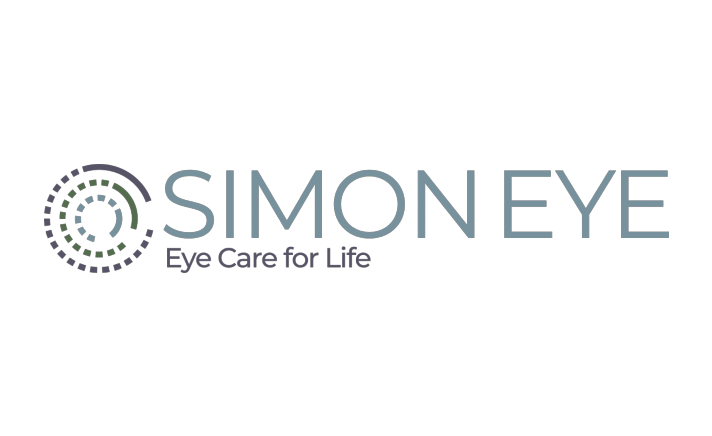 NEW Cooperative is a farmer’s feed and grain cooperative with over sixty locations throughout Iowa.

In a weekend ransomware attack, the threat actors demand a 5.9 million dollar ransom, which will increase to $11.8 million if a ransom is not paid in five days.

These ransom demands are a starting point for negotiations and usually lead to significantly smaller payments if a victim decides to pay. 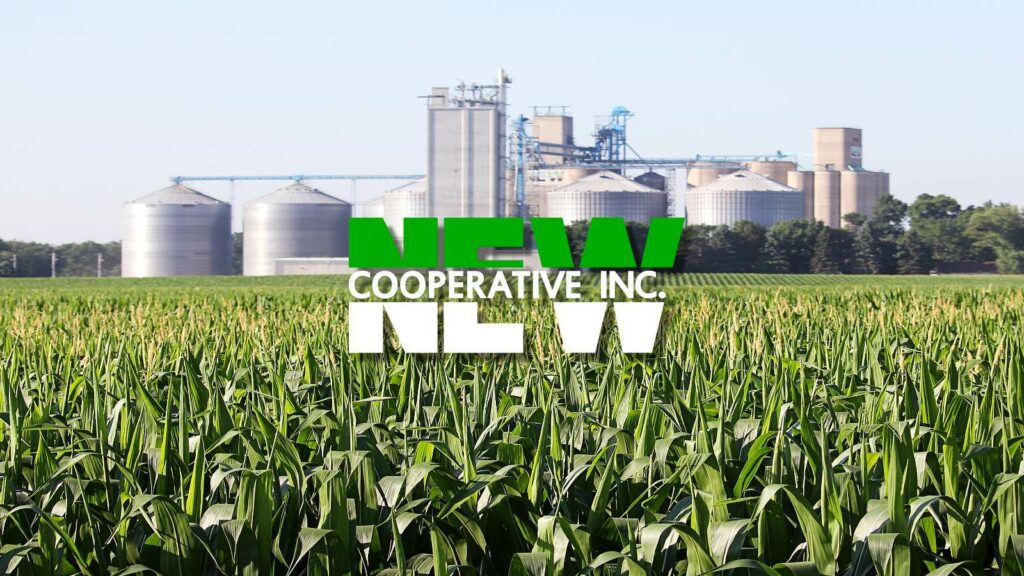 RGA is a US political organization and a tax-exempt 527 group that provides Republican candidates with the campaign resources needed to get elected as governors across the country. 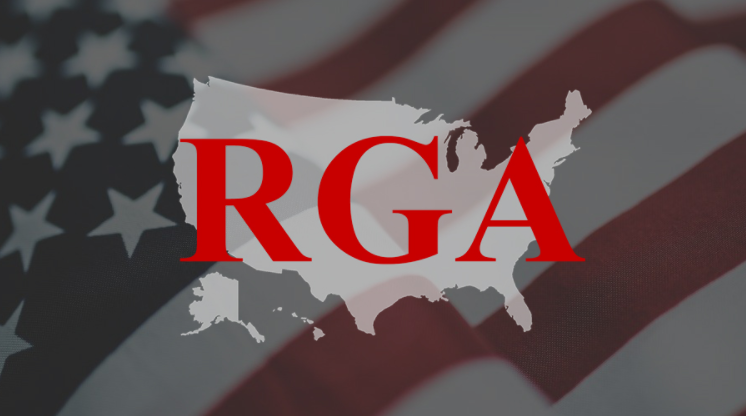 US customer experience technology giant TTEC has announced a “cybersecurity incident”, confirming to employees that it was hit with ransomware.

The company, with nearly 61,000 employees and billions in annual revenue, sent a message to employees this week warning them not to click on a link titled “!RA!G!N!A!R!” according to KrebsonSecurity. The message indicates that the prolific Ragnar Locker ransomware group may have launched the attack or someone trying to impersonate them. 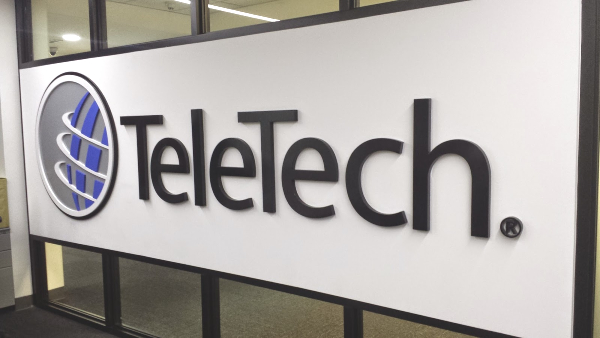 The Krita digital painting application is currently being targeted by ransomware authors. Available on Steam and other platforms, it’s a powerful tool with a very cheap purchase price and great reviews. A perfect bit of bait to start reeling in potential victims, in other words. 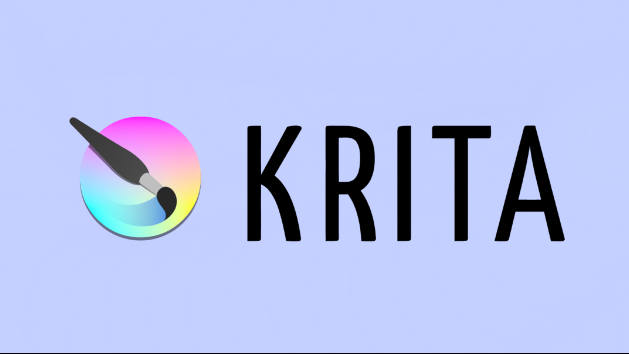