The US Office of the Comptroller of the Currency (OCC) has fined Morgan Stanley $60 million for failing to properly decommission two wealth management data centers in 2016.

The bank failed to properly oversee its contractors, and how they wiped data from servers and other hardware. Some customer information remained on the equipment after it was sold to recyclers, but there was no indication that any of the details were misused.

Plaintiffs in two class-action lawsuits filed against the bank this summer claimed the data left on the devices included Social Security numbers, passport information, and other account information. 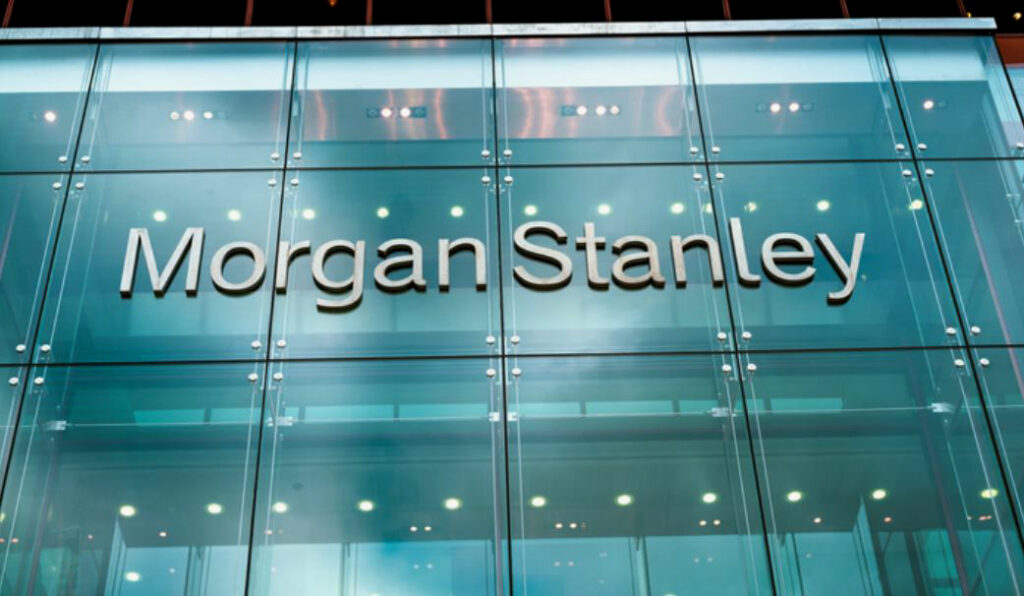 The website of Correio Angolense, one of Angola’s most respected independent online news sources, has been inaccessible since 25 September, when it was crashed by thousands of simultaneous connection attempts, many more than is normal. Its editor, Graça Campos, told RSF that everything indicates that this was a cyber-attack. 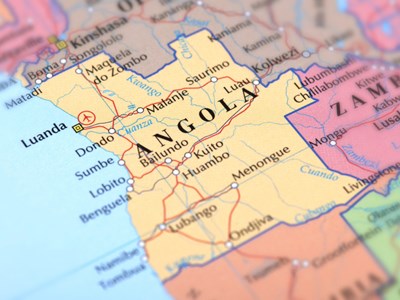 Malwarebytes researchers said on Monday that one of the latest organizations targeted by a Magecart group is Boom! Mobile, of which the firm’s US website has been compromised and is, at the time of writing, actively being used to harvest shopper information.

Tyler Technologies – one of the largest solution providers to state and local government in the U.S. – was hit in an apparent ransomware attack, according to KrebsOnSecurity.

Cybersecurity reporter Brian Krebs said the company copped to an intrusion to its system, but told him it was limited to internal company systems and had no impact on its customers.

Law enforcement officials arrested 179 people and seized more than $6.5 million in a worldwide crackdown on opioid trafficking on the darknet, the U.S. Justice Department said Tuesday.

The operation, which mainly occurred in the U.S. and in Europe, comes more than a year after officials took down the “Wall Street Market,” which was believed to be one of the largest illegal online marketplaces on the darknet. 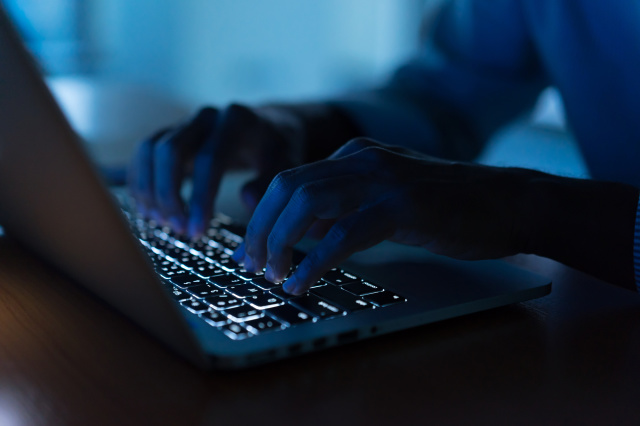 Scammers are impersonating governmental departments within the State of Texas to send out fake Requests For Quotations (RFQs).

On September 21, Abnormal Security revealed that it had spotted an attack email that impersonated the Texas Department of State Health Services.

Scammers used spoofing techniques to camouflage the sender address as an account that was affiliated with the official dshs.texas.gov domain. 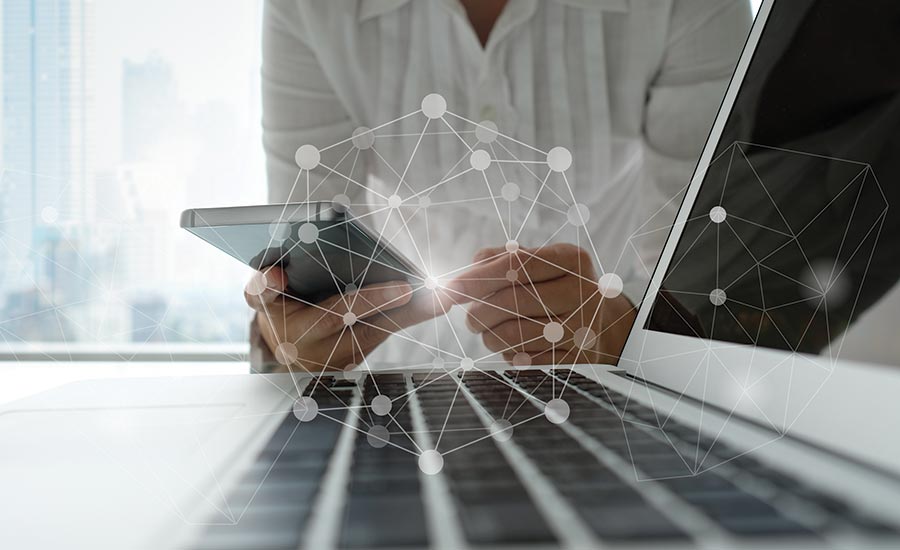 Long Island’s only tertiary care center and Regional Trauma Center has issued a warning to patients that their personal data may have been exposed as a result of a ransomware attack.

Stony Brook University Hospital has contacted patients by letter to notify them of a possible data breach following an attack on the hospital’s third-party vendor Blackbaud in May 2020. 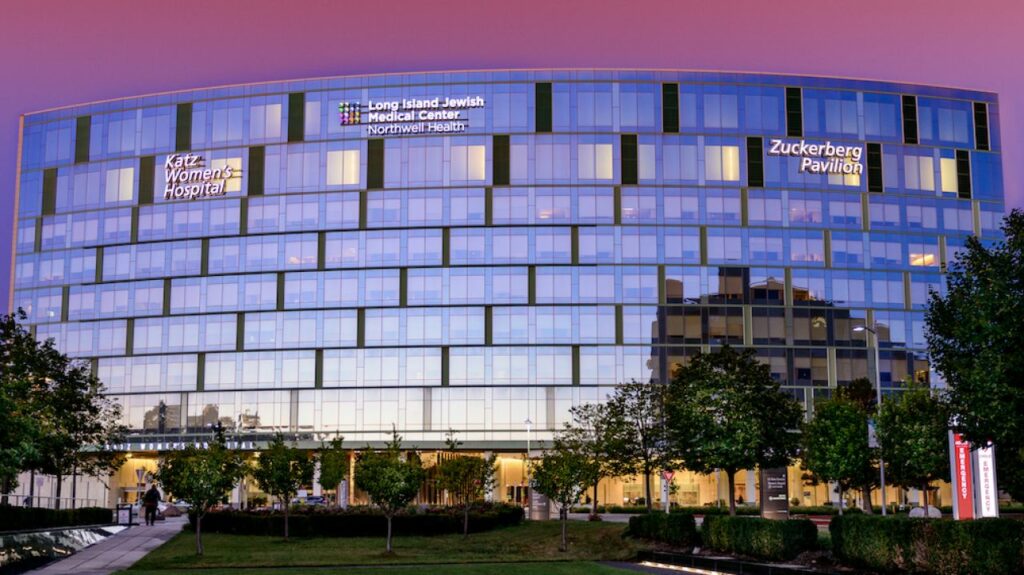 On Friday, police confirmed the boy is now in the Porter County Juvenile Detention Center, and has been charged with offense against a computer user. 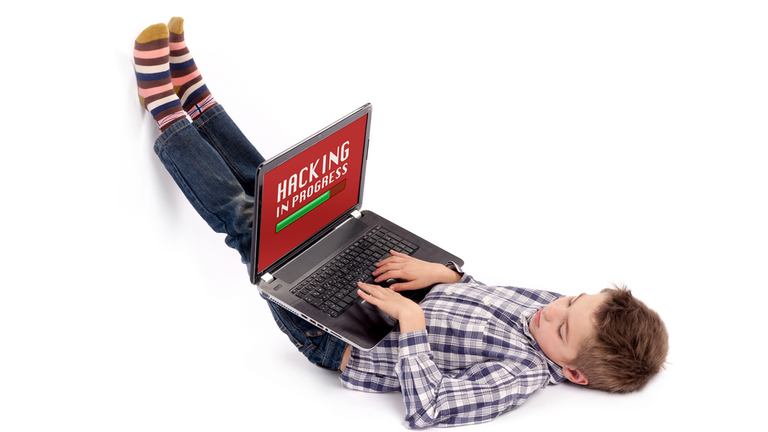 For the first time ever, a patient’s death has been linked directly to a cyberattack. Police have launched a “negligent homicide” investigation after ransomware disrupted emergency care at Düsseldorf University Hospital in Germany. 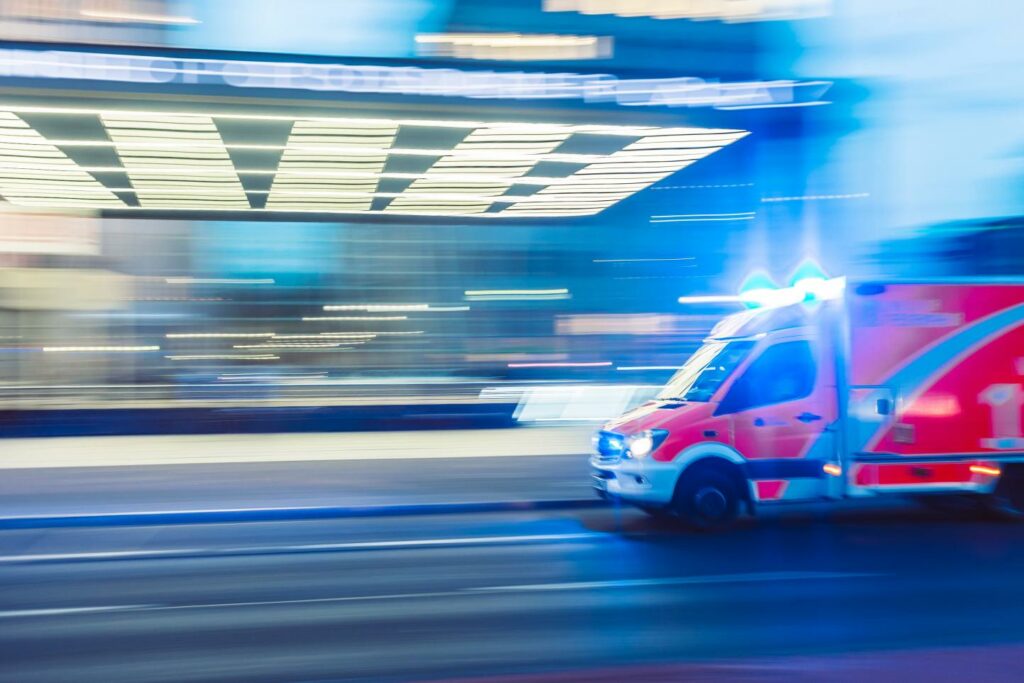