A leading venture capital firm based in California’s Silicon Valley has fallen victim to a cyber-attack.

According to Axios, Sequoia Capital contacted investors on Friday, February 19, to inform them that their financial data and personal information had been accessed by an unauthorized third party. The data breach occurred after the email account belonging to an employee at the firm was compromised in a phishing attack.

Kroger was among the companies affected by a data breach caused by a weakness in a product offered by Accellion, a third-party company that the retailer used for secure file transfer services, according to a company press release.

The breach didn’t affect Kroger’s IT system, the store systems, debit or credit card information, and no customer data was misused, the retailer said, but it did impact certain HR data, money service records, and pharmacy records. 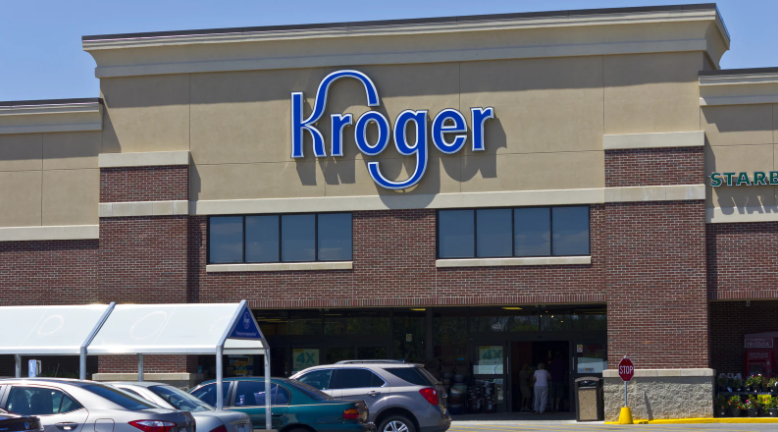 UL, which you may know better as Underwriters Laboratories, has overcome countless obstacles in its 127-year run as the world’s leading safety testing authority. Now they’re facing down a true 21st century menace: ransomware.

Students at Lakehead University are getting an extended winter study break following a cyber attack.

Classes were scheduled to resume Monday, but that has been pushed by four days to Friday. Students had expressed concern about not being able to access campus computers and systems with mid-term exams approaching.

Cryptocurrency exchange EXMO has been knocked offline by a “massive” DDoS attack, the UK-based company has confirmed.

The exchange said it suffered a distributed denial-of-service (DDoS) assault yesterday (February 15), when its website was unavailable for two hours.

EXMO said that it experienced an unusual amount of traffic at 16.10 GMT, with the number of connections temporarily disrupting its activity. 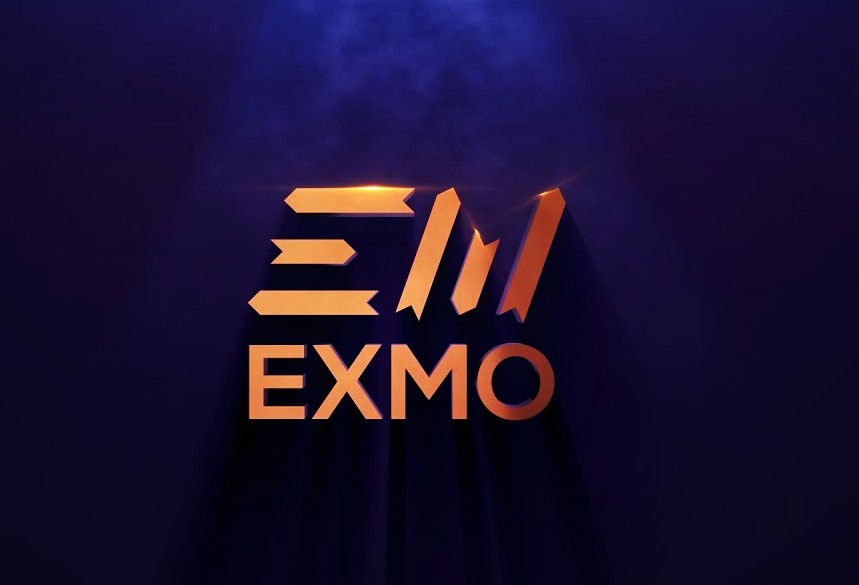 Kia Motors America has allegedly suffered a ransomware attack by the DoppelPaymer gang, demanding $20 million for a decryptor and not to leak stolen data, according to news reports.

A day before, BleepingComputer reported that Kia Motors America was suffering a nationwide IT outage, which affected their servers, self-payment services, dealer platforms, and phone support system. Kia employees told BleepingComputer this was a nationwide outage that started Saturday, February 23.

Mutuelle Nationale des Hospitaliers (MNH), an insurance company in France that caters to all public and private health professionals, was recently forced to suspend operations after a ransomware attack targeted its IT systems. 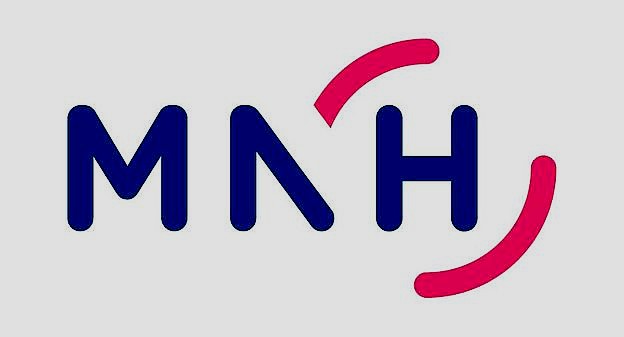 U.S. Cellular, the fourth-largest wireless carrier in America, has suffered a data breach. Hackers reportedly gained access to protected systems by installing malware on a computer at a U.S. Cellular retail store.

According to the breach notification filed with the Office of the Vermont Attorney General the attack began on the 4th of January. Hackers targeted a handful of U.S. Cellular store employees who had access to its customer relationship management (or CRM) software. 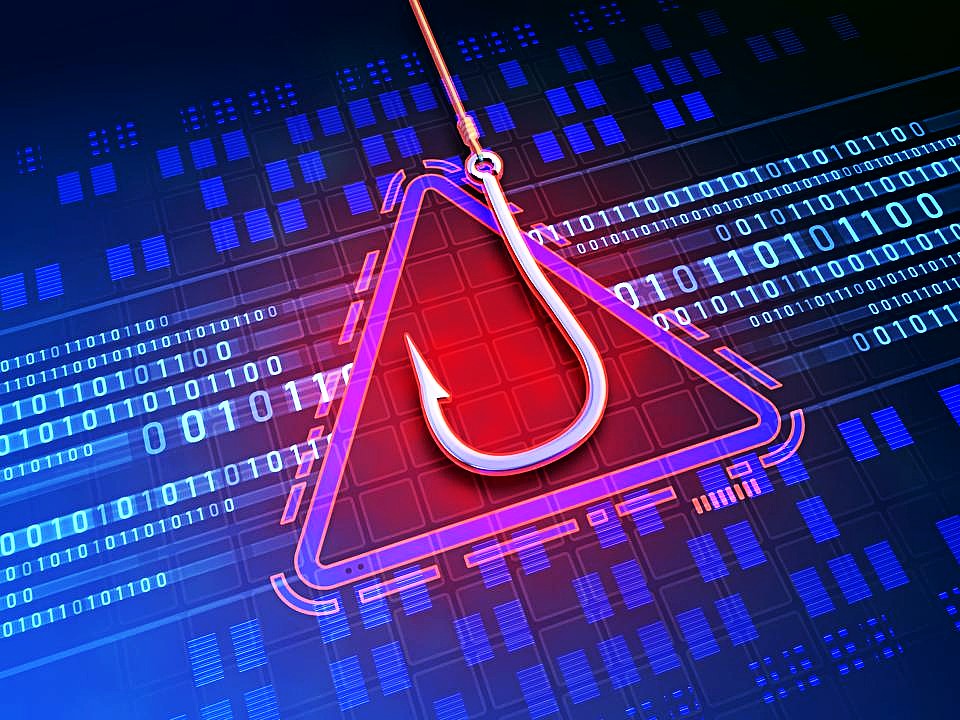 Police have seized thousands of computers running one of the most dangerous hacking networks worldwide.

The Emotet network obtains access to victims’ computers, via malicious email attachments, then sells it to criminals who install more dangerous malware.

Police from the UK, EU, US and Canada worked together to “disrupt” Emotet. 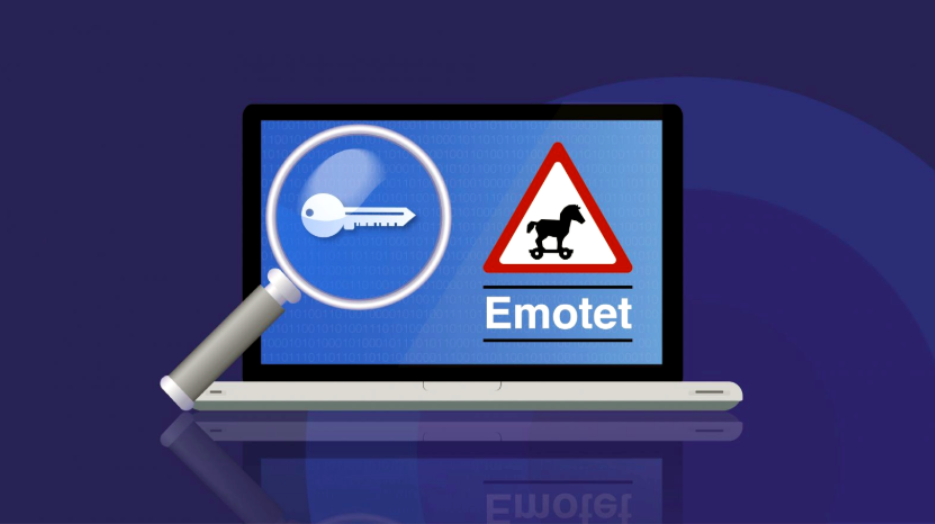 Around January 14th, 2021, the retail giant Dairy Farm was attacked by the REvil ransomware operation. The attackers demanded a $30 million ransom. The ransomware group compromised Dairy Farm’s network and encrypted devices. Allegedly the attackers had access to information up until 7 days after the attack. 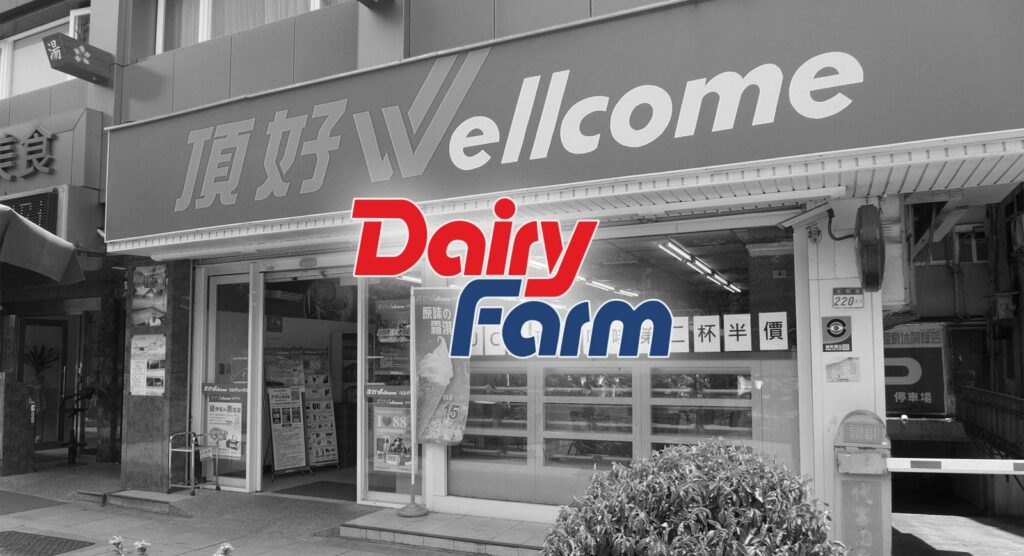