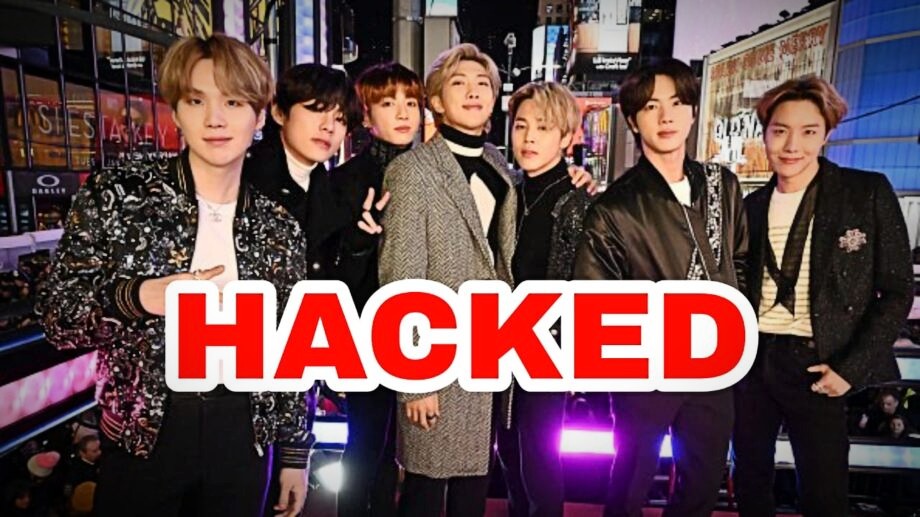 Flagstar Bank has been added to a list of companies breached due to an Accellion software zero-day vulnerability.

The bank, headquartered in Michigan, is a Flagstar Bancorp, subsidiary and provides mortgages and other financial services to US customers.

In a statement posted on Flagstar Bank’s website, the organization says that Accellion first informed the company of a security issue on January 22, 2021. 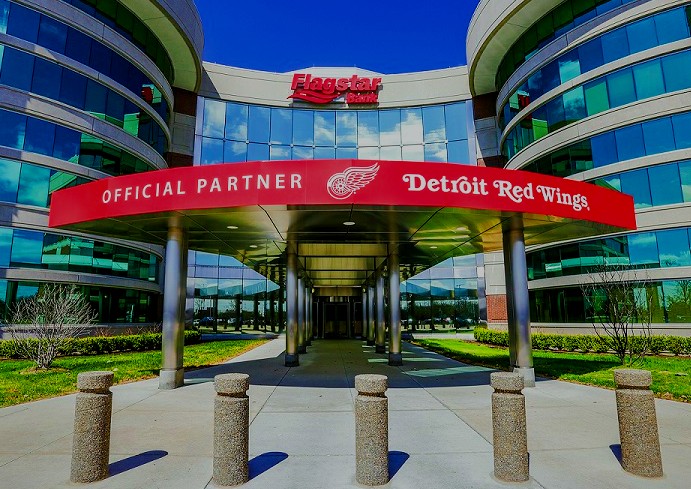 The global information technology company SITA has suffered a data breach after hackers were able to gain access to its servers which contain passenger data from multiple airlines around the world. 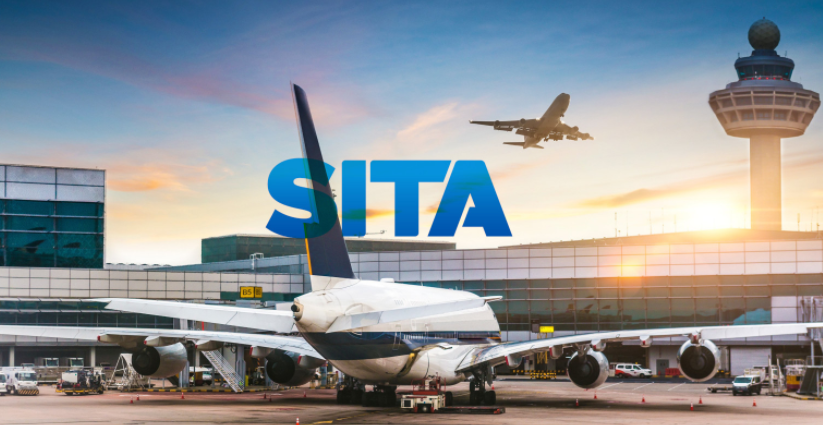 A Swedish hotelier accused of using the proceeds of a $16 million investment scam to buy a resort in Thailand pled gulity wednesday to running the scheme and laundering money through various platforms, inculding popular cyrptocurrency exchange Coinbase 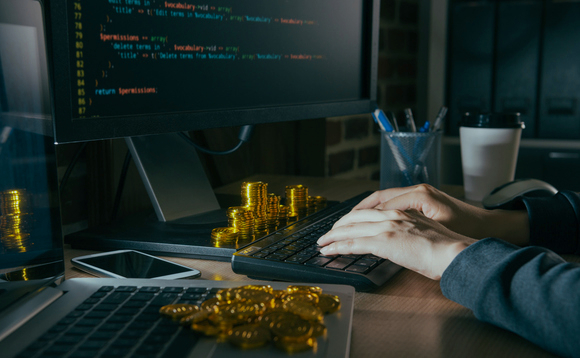 US managed service provider CompuCom has suffered a DarkSide ransomware attack leading to service outages and customers disconnecting from the MSP’s network to prevent the spread of malware.

CompuCom is an IT managed services provider (MSP) that provides remote support, hardware and software repair, and other technology services to companies. CompuCom is a wholly-owned subsidiary of The ODP Corporation (Office Depot/Office Max) and employs approximately 8,000 people. 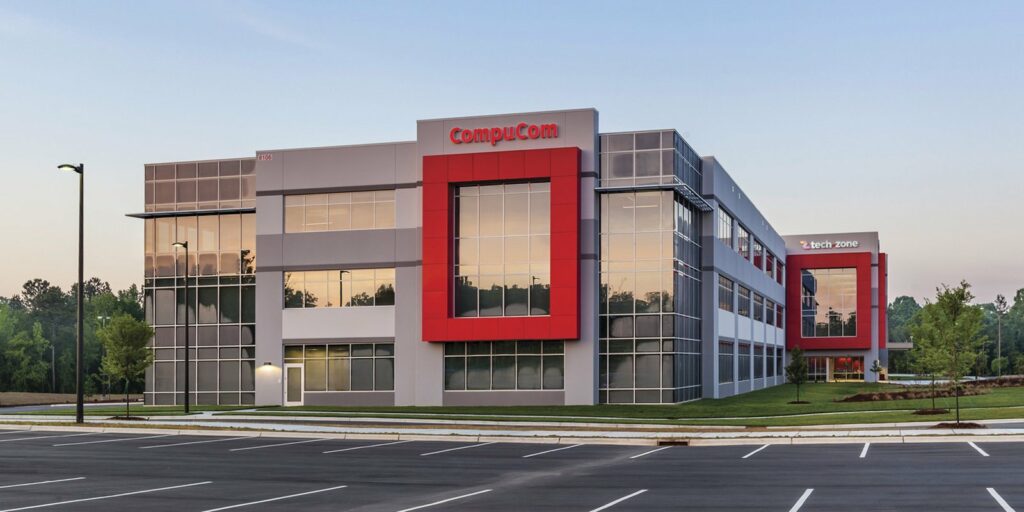 Oxfam Australia has confirmed a data breach after a database belonging to the organization was leaked on an underground forum.

After being made aware of a suspected security incident by Bleeping Computer, the charity’s Australian arm has now confirmed that supporters of the charity have been impacted. 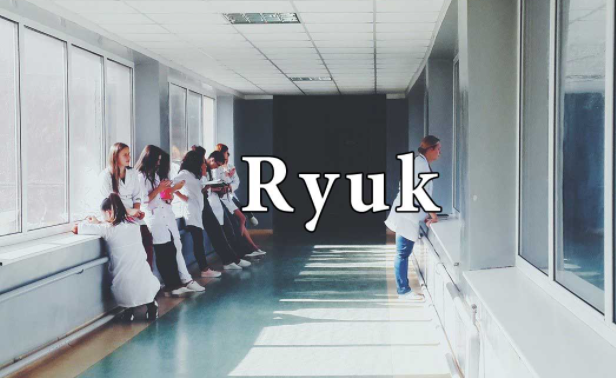 Twitter scammers earned over $145k this week in Bitcoin

If the technology these days have reached new heights, so has the ways of committing new crimes and deceiving people. Twitter has reported to have had scammers that earned around $145 recently by scamming people and tricking them into fake giveaways by hacking into high end company accounts and making it seem like they hosted them. This news first came out in the open through a site called Bleeping Computers that provides free computer help through its platform and covers such news that is related to technology. 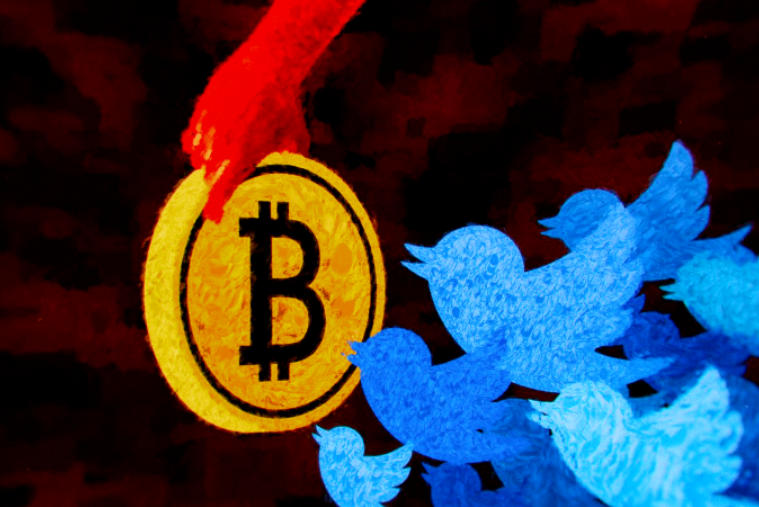 T-Mobile, the U.S. telco giant, has seen a steep rise in SIM swap attacks against its customers, and as confirmed through a notice of data breach, this was because of a security incident. The company alleges that they identified the malicious activity fairly quickly and took action to terminate it as well as prevent it from reoccurring in the future. 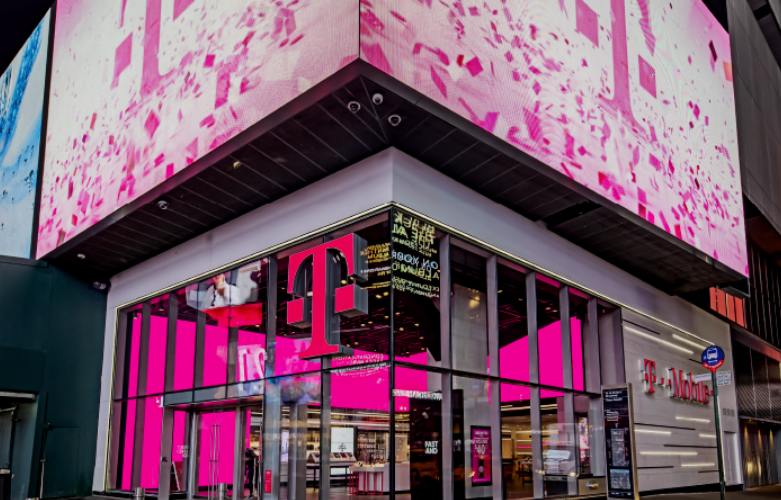 Hackers published a batch of internal documents from the Netherlands Organisation for Scientific Research (NWO) on the dark web yesterday, after the agency refused to pay up in a ransomware attack. The attack, which began on 8 February, has completely knocked out the agency’s grant application and review process and cut off NWO’s communication with applicants, grantees, and universities.