Quanta Computer Inc. acknowledged the attack in a statement made to Bloomberg, stating that the company’s information security team worked with external experts to deal with cyber attacks on a small number of servers. The company also told Bloomberg that there has been no material impact on business operations. 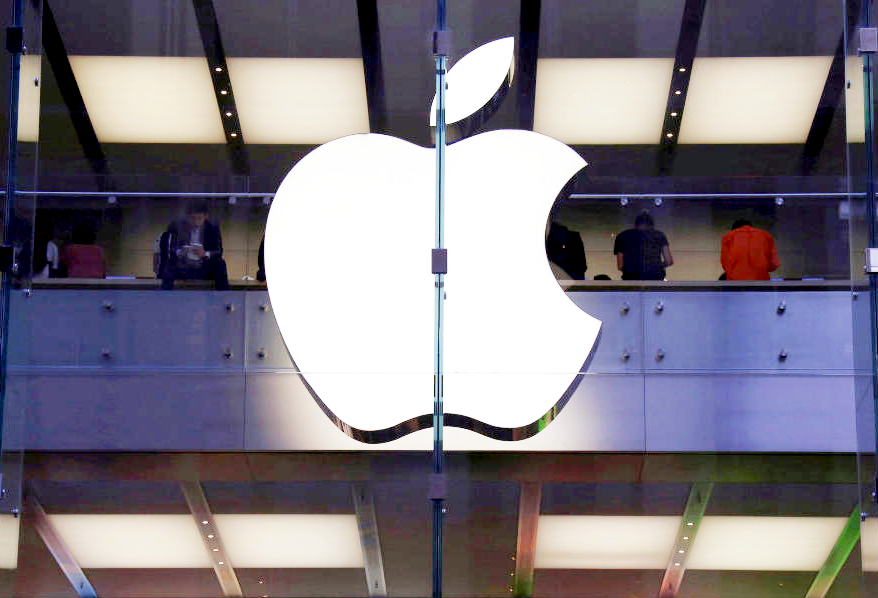 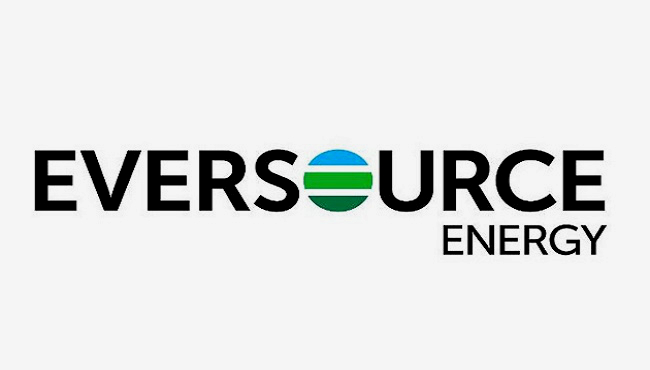 Car insurance provider Geico has suffered a data breach where threat actors stole the driver’s licenses for policyholders for over a month.

Geico is the second-largest car insurance company in the United States, with over 17 million policies for more than 28 million vehicles. 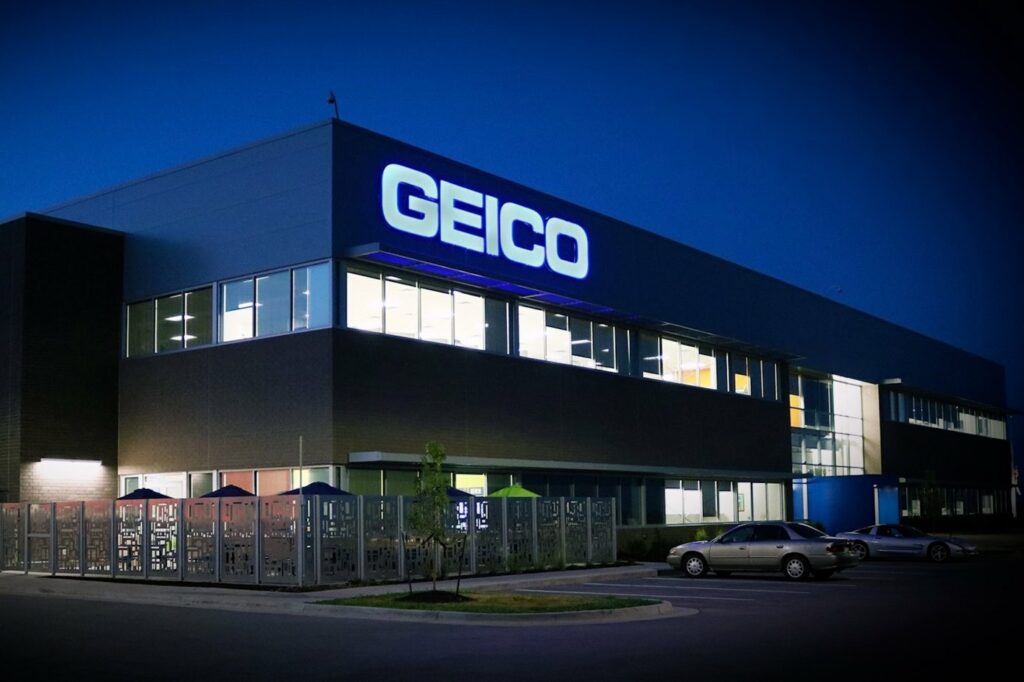 Hackers are distributing cryptocurrency-stealing malware over a Telegram channel to would-be hackers in a scam that has racked up $500,000, according to security researchers.

According to cyber security firm Avast, Hackers are running a Telegram channel called “Hack Boss” to distribute malicious software for other hackers to use. Unfortunately for the hackers who download it, the software won’t help them spread malware. Instead, it’ll infect their systems with cryptocurrency-stealing malware. 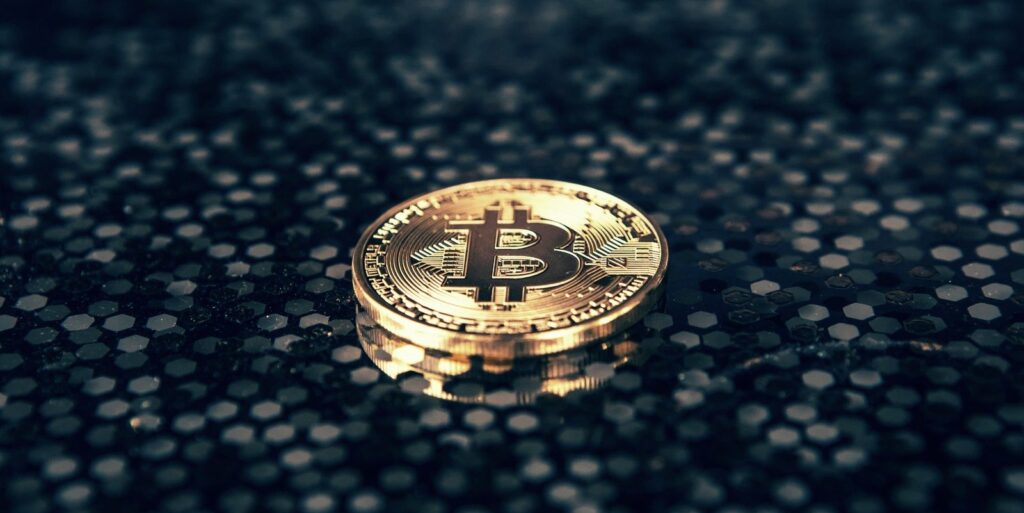 Crypto lending service Celsius has discovered a data breach with one of its third-party service providers has exposed the personal information of its customers, an email sent to Celsius customers and shared with CoinDesk confirms.

Hackers gained access to a “third-party email distribution system” Celsius uses, according to the email. The hackers have used this information to send fraudulent emails and text messages to Celsius to trick them into revealing the private keys to their funds. 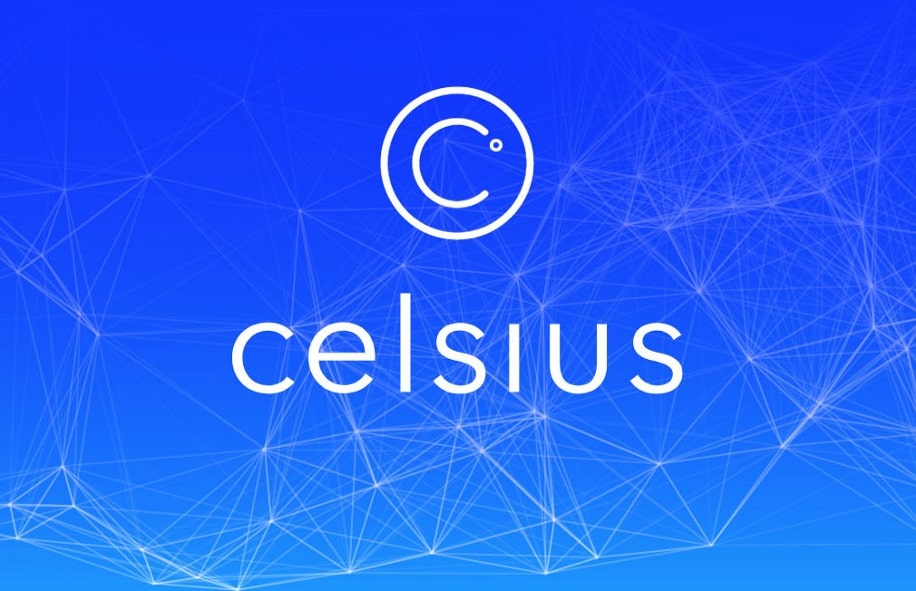 Gay dating app Manhunt has revealed that it was hacked in February, exposing the data of thousands of users.

In a statement to the Washington state attorney general’s office, Manhunt said a hacker had “gained access to a database that stored account credentials for Manhunt users.” 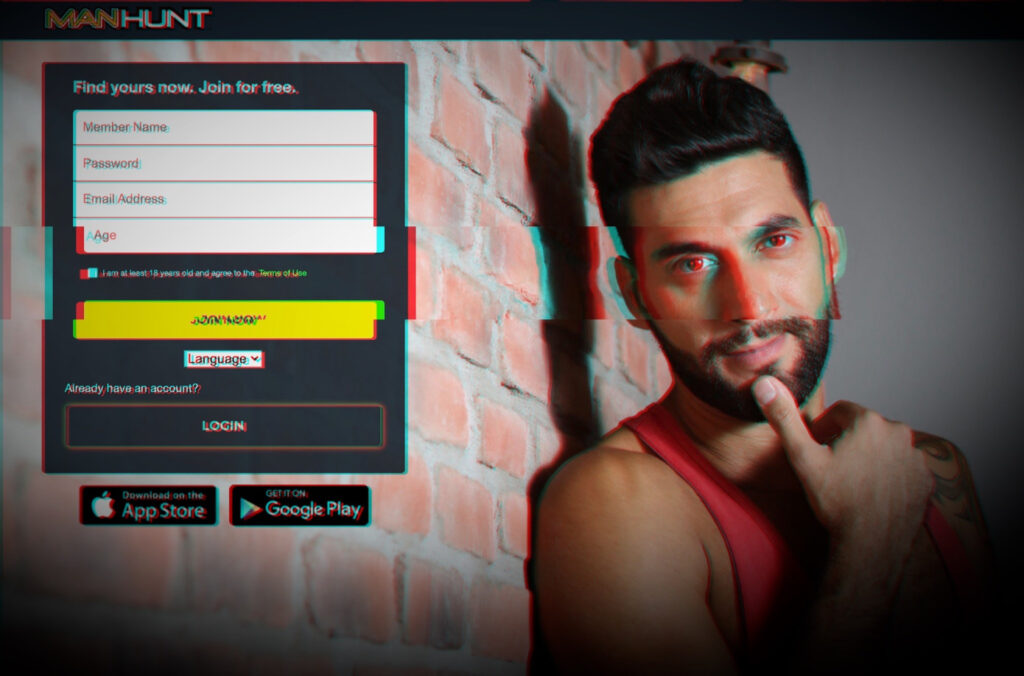 Cyber-Attack Shutters Half of Tasmania’s Casinos

Poker machines at Tasmania’s two casinos have been offline since the Easter weekend due to a ransomware cyber-attack.

Owner Federal Group was forced to shut down gaming machines at Hobart’s Wrest Point and the Country Club in Launceston following an “incident” in the early hours of 3 April.

Israel appeared to confirm claims that it was behind a cyber-attack on Iran’s main nuclear facility on Sunday, which Tehran’s nuclear energy chief described as an act of terrorism that warranted a response against its perpetrators.

The apparent attack took place hours after officials at the Natanz reactor restarted spinning advanced centrifuges that could speed up the production of enriched uranium, in what had been billed as a pivotal moment in the country’s nuclear programme. 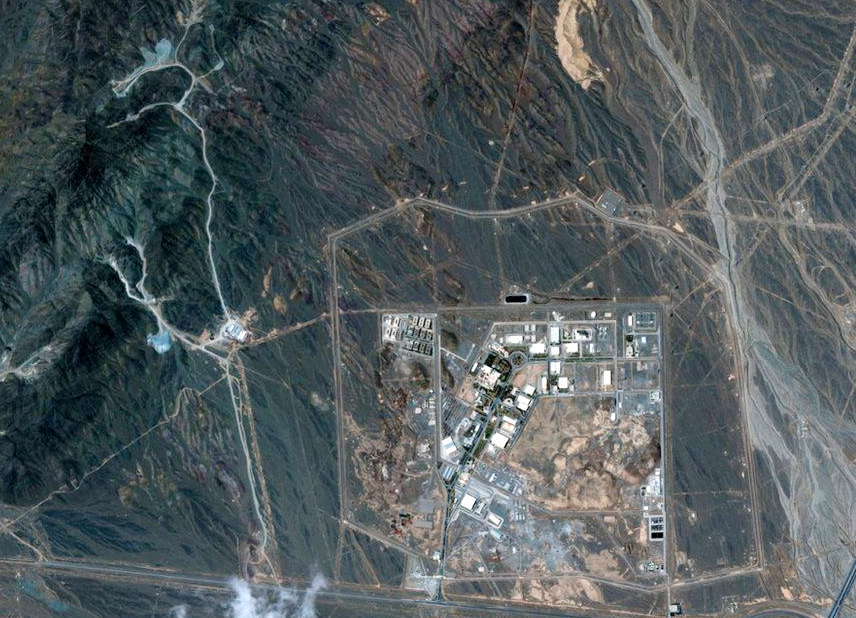 Upstox has alerted customers of a security breach that included contact data and KYC details of customers. The retail broking firm assured users that their funds and securities remain safe. 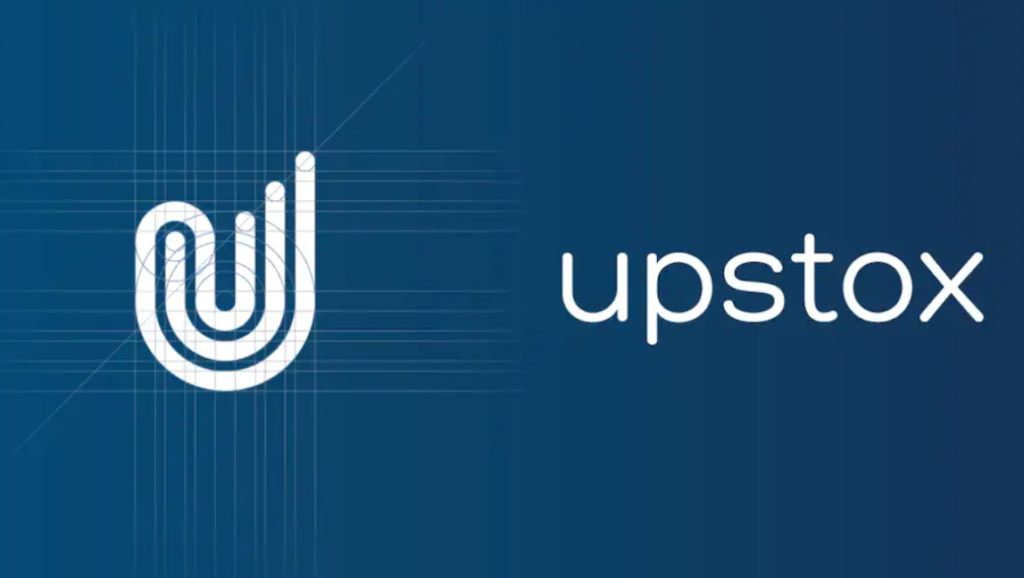 A breach of Swarmshop, an online hub for selling stolen personal and payment records, has led to the exposure of more than 600,000 payment card numbers and nearly 70,000 sets of US Social Security numbers and Canadian Social Insurance numbers, Group-IB researchers report. 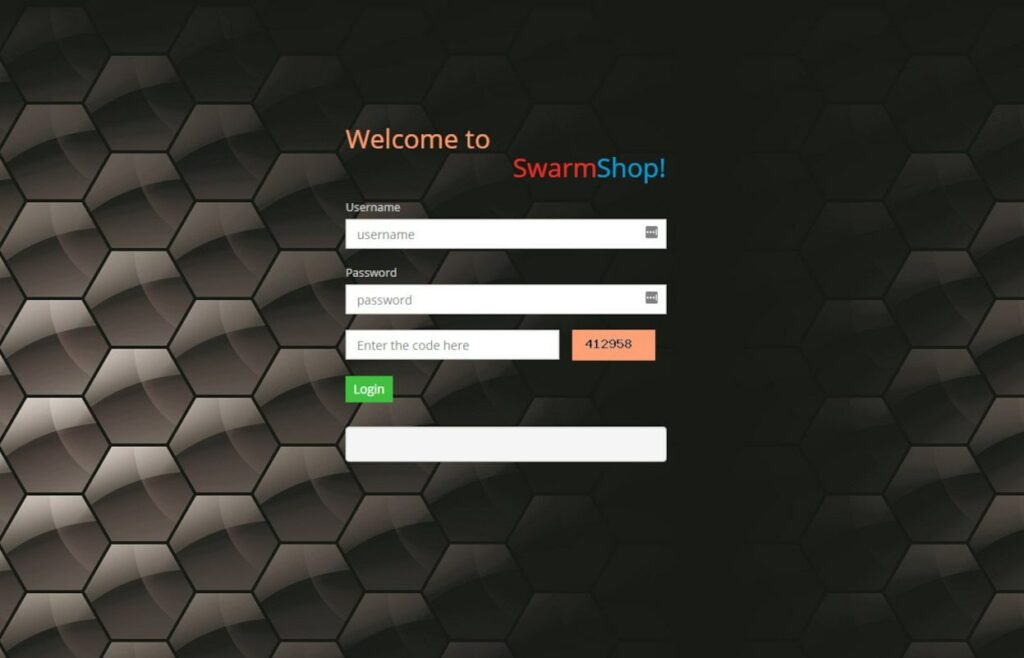