AI In Phishing: How Artificial Intelligence Can Act As Both, A Boon And Bane When It Comes To Phishing 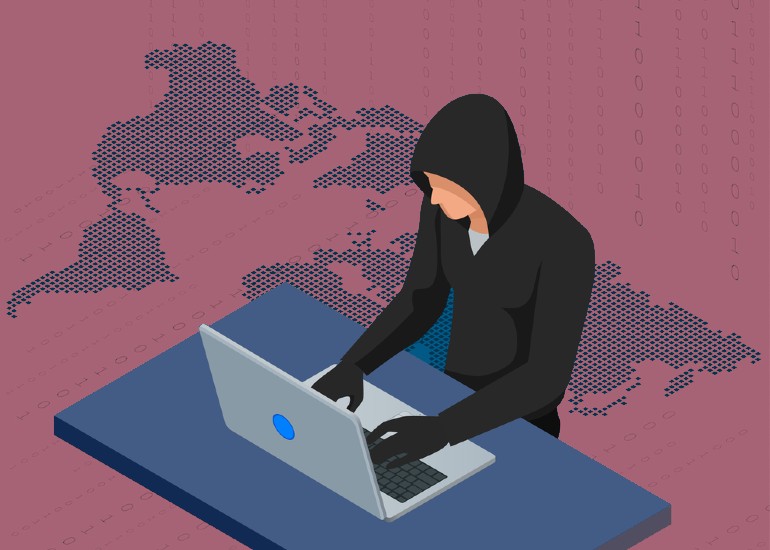 Cybercrime is directly proportional to improving technology; technology is advancing by leaps and bounds, and so do the malicious tactics employed by threat actors. They are forever on the lookout for vulnerabilities to exploit and access network systems. While present-day cybersecurity strategies such as anti-ransomware solutions and anti-phishing solutions use AI to fight cybercrime, cyber adversaries use the same technology to turn the tables. Hence, it wouldn’t be wrong to say that AI is functioning like a double-edged sword. And here is how AI can be a boon and a bane simultaneously when it comes to phishing.

Malicious Actors Move With The Times

Phishing is as old as cybercrime itself. Ironically, phishing continues to be the most effective cybersecurity threat today, despite the advancements made by technology over the years. Statistics point out some chilling facts.

Over a period, scammers have modified their phishing tactics from simple scamming emails to sophisticated techniques like visual similarity attacks, Distributed Spam Distraction, and even polymorphic attacks. 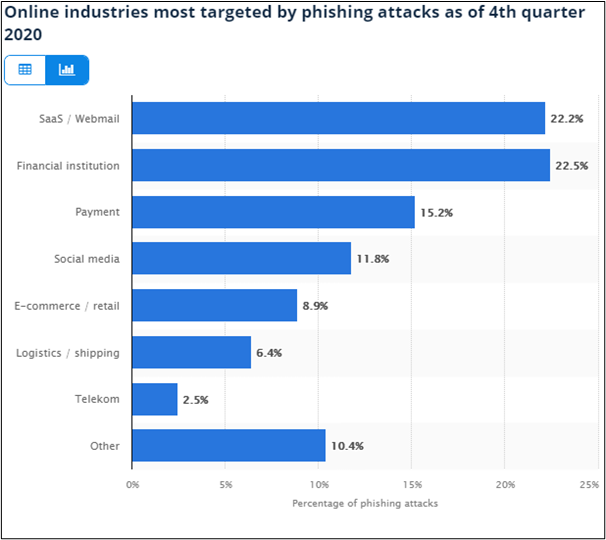 The graph shows that the industries and sectors most affected by phishing are SaaS/Webmail and financial institutions. Surprisingly, these institutions use AI the most for their activities. Thus, it brings us to whether AI is more effective in fighting cyberattacks or perpetrating crime by malicious actors.

Use Of AI In Fighting Cyber Attacks

Generally, organizations use various anti-phishing solutions like installing anti-malware, updating information systems, educating employees, creating awareness, etc., to reduce cyberattacks due to phishing. However, at times, these methods prove inadequate to curb cybercrime. Hence, there is increasing use of AI to thwart malicious intrusions. Here are some examples of using AI as one of the best anti-phishing solutions. 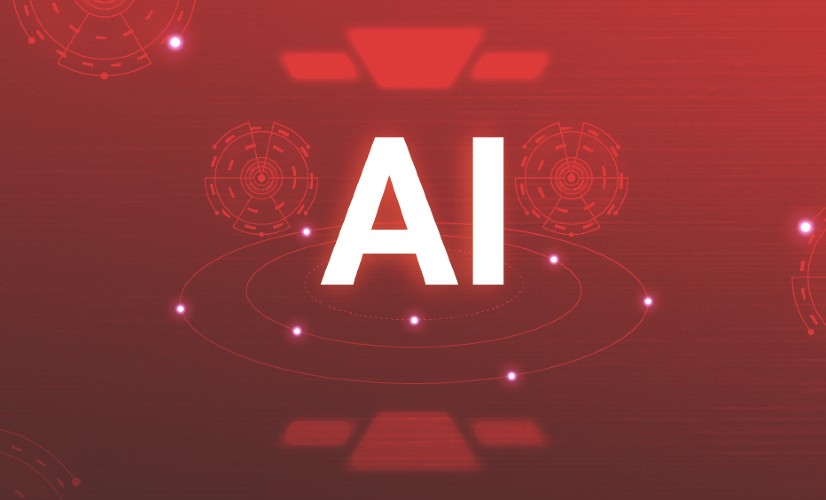 The Other Side Of The Coin – AI For Phishing

While AI can learn from open-source intelligence feeds to upgrade its capabilities and detect the latest phishing threats, the adversaries also use the same techniques to formulate innovative AI-based phishing exploits. The following are some examples that show how AI can help threat actors achieve their malicious objectives.

These instances prove that AI technologies can be dangerous if they fall into the wrong hands.

From the above discussion, it seems clear that AI can wreak havoc on an organization’s information assets if leveraged by threat actors. Deep fakes of higher company executives can be created to lure mid-level and lower-level employees into disclosing any critical information that could jeopardize the organization. There could be hundreds of such instances where AI could be used in the wrong way. However, this doesn’t belittle the importance of AI and adopting robust AI-based anti-phishing tools. Besides, employee awareness is as crucial as it ever has been;  hence, organizations must prioritize training their employees on basic cyber hygiene practices.