Will Office 365 Email Ever Be Safe? 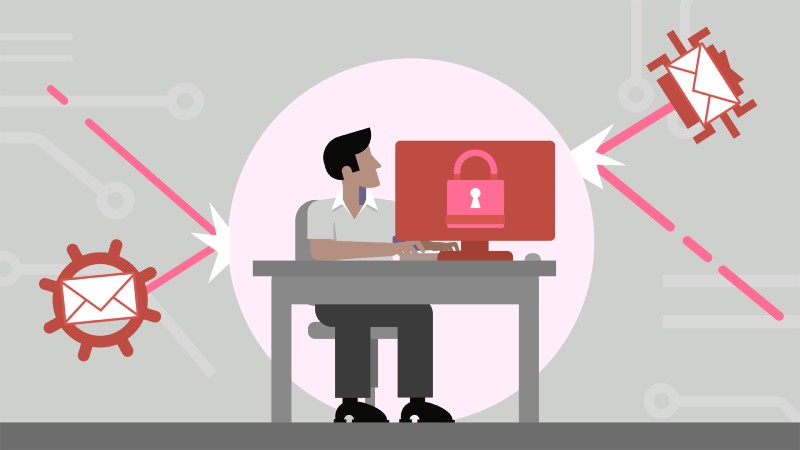 Probably not. Office 365 has two things going against it when it comes to safe email. First, it’s the most targeted platform, so it’s always getting the hackers’ best shot. Second, it doesn’t have a particularly good traffic record of producing effective email defense.

An example of the first issue is the recent phishing attack on Office 365 remote workers as reported by Malwaretips. According to the article, “Microsoft Office 365 customers are targeted by a phishing campaign using bait messages camouflaged as notifications sent by their organization to update the VPN configuration they use to access company assets while working from home. These phishing messages are a lot more dangerous because of the huge influx of employees working remotely and using VPNs to connect to company resources from home for sharing documents with their colleagues and accessing their orgs’ servers.”

As soon as there is a vehicle for a new phishing attack (e.g., increase in remote workers), hackers immediately get to work using it to exploit Office 365 email. It just comes with the territory.

An example of the second issue is hackers using an old exploit to target Office 365 email users. According to Trinity Networx, “Hackers have recently begun re-deploying a decade-old trick called ‘ZeroFont’ to get around Microsoft’s security filters and deliver phishing and spam emails to Office 365 email accounts. The gimmick? Zero-point fonts. Office 365 is unable to detect the presence of zero-point fonts. Since they’re not detected, they’re not marked as malicious and sail right through the security filters.“

What better example of the poor email security for Office 365 than a ten-year-old exploit that was never addressed. They know about it—they just didn’t do anything about it.

Phish Protection’s Advanced Threat Defense is the perfect complement to Office 365 email. It fills in the gaps where Office 365 leaves you vulnerable.

Advanced Threat Defense comes with zero-day exploit protection, real-time link clicks protection and smart quarantine. It also protects against domain name spoofing, display name spoofing and malicious attachments. In others words, it has all the things Office 365 is missing. And the best part is, you don’t have to give up Office 365.

Phish Protection with Advanced Threat Defense is cloud-based, which means there’s no hardware to buy, no software to buy and no maintenance. Ever. It sets up in 10 minutes, comes with 24/7 live tech support and only costs pennies per user per month.

If you think Office 365 will protect you against advanced phishing exploits… think again! And then head on over to Phish Protection to make your Office 365 email safe, once and for all.