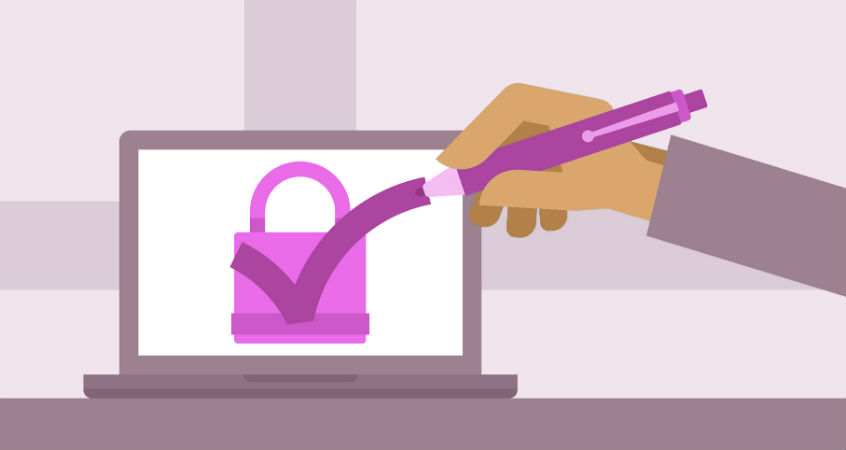 TriNet sent an email to their customers’ remote employees and unintentionally crafted the email in such a way that it looked very much like a phishing email. So much so, that most experts who looked at it could not be sure it was 100% safe.

According to the employees at TechCrunch who analyzed the email, “There were more red flags than we could count.” From an article on SC Magazine, the red flags included the following:

When it comes to phishing, we ask a really important question: how do we keep the phishing emails out? But, now we have another important question: how do we simultaneously make sure we let the non-phishing email through, even when they look suspicious? It just so happens that the answer to both questions is the same. With phishing prevention software.

Phish Protection works by looking at the underlying code of the email, as well as the underlying code and reputation of every domain a link in that email points to. In doing so, not only does it identify phishing sites, but as a byproduct of its investigation, it lets non-phishing email through, even when they look suspicious.

When you’re ready to protect your employees from phishing emails while simultaneously giving them the confidence that emails in their inbox are safe no matter what, head on over to PhishProtection.com

Phish Protection works with all email providers, sets up in minutes, comes with 24/7 live technical support and only costs pennies per employee per month. Try it for free for 30 days.