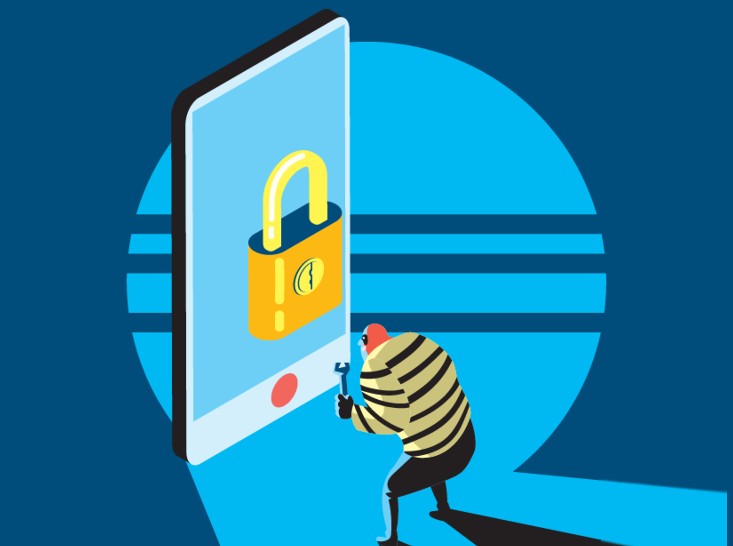 Not a day goes by without phishing scams occurring somewhere in the world. The internet brings with it many conveniences but can also be dangerous at times, especially if the users do not observe due diligence.

While there are scores of measures you can adopt for cybersecurity, there are some that we can consider the primary essentials. Firstly, it is always advisable to keep usernames and passwords a secret. Secondly, internet security demands the use of strong passwords that are challenging to hack. An example of a robust password is one that contains a combination of alphabets in the capital and small cases, numbers, and special characters.

However, cybercriminals and their phishing scams have become smarter today, and they can decipher reasonably strong passwords. The two-factor authentication (2FA) is an excellent step towards securing your valuable data, but hackers have now become smart enough to crack even this additional layer of security.

Before going into the details of how hackers bypass 2FA, let’s take a brief look for an understanding of how 2FA works. The 2FA is a concept that necessitates every transaction to clear two layers of authentication. The first layer is the password that users enter when logging into a system. The second layer of security is the One-Time-Password (OTP) that the system sends to the user’s mobile number registered with the organization. The transaction is complete and access granted when the user clears both these levels of authentication.

Another method of 2FA is the use of third-party software such as Google Authenticator or Authy to deliver the code. This method requires the user’s mobile phone to have internet access at the time of the transaction. The web application’s login function communicates with the cloud interface to generate, as well as synchronize, the timings of the operation.

Theoretically, 2FA should be hack-proof because the final authentication is in the form of an OTP sent to a device that the users have in their hands at the time of the transaction. The incorporation of 2FA for access to the user’s accounts ensures that hackers have a challenging time to break into it. However, cybercriminals have proven once again to be smart adversaries with the ability to bypass the 2FA system with a new kind of phishing scam. Let’s take a look at a couple of examples showing how cybercriminals have managed to crack 2FA and access accounts of users worldwide.

Cyber thieves have proven that it is possible to hack any interconnected system in the world irrespective of having security measures like 2FA in place. Here are some examples of 2FA hacking – physical and automated.

The hack involves two tools, Muraena and NecroBrowser, working in tandem to enable hackers to gain access into the system. Muraena acts as a proxy between the user and the target website by intercepting web traffic between the two. It looks out for users who visit and enter their login credentials in a phony site. It authenticates the session’s cookies and passes the information to NecroBrowser, which then keeps track of the private accounts maintained by the potential victims.

Users can take advantage of additional precautions to safeguard your data from 2FA hacks.

We don’t mean, by this article, to discourage you from using the 2FA method. But you should know that it is not a foolproof protection against phishing scams. To thwart the attempts on your account, make use of the precautionary countermeasures like the ones mentioned above.