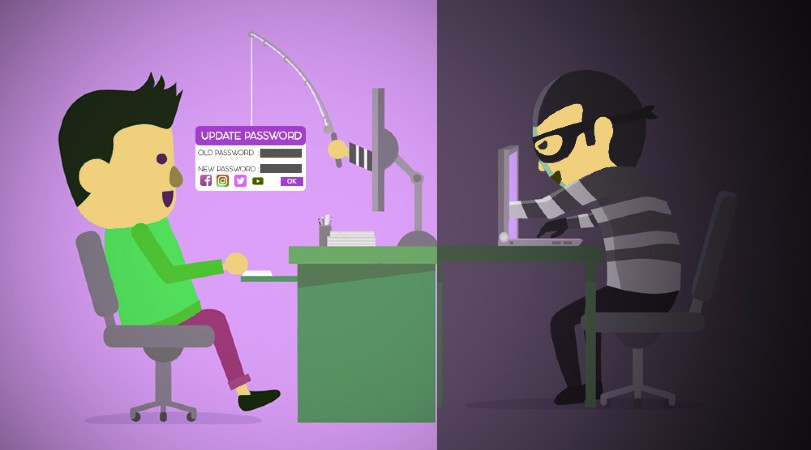 As far as phishing emails go, business email compromise (BEC) are amongst the most sophisticated. In BEC, “typically an attack targets specific employee roles within an organization by sending a spoof email which fraudulently represents a senior colleague (CEO or similar) or a trusted customer.”

According to the article, “the initial emails detail a supposed acquisition of an Asian company, which the person receiving the email is told is both time-sensitive and secret, so shouldn’t be discussed with anyone else.” But here’s where things get clever.

“Following the initial email, the ‘CEO’ then CCs in a lawyer to help complete the financial transaction. The emails from law firms [are] almost entirely based on real practices in the UK. It’s after the ‘lawyer’ is involved that the attack finally attempts to coerce the victim into transferring the hundreds of thousands, sometimes millions, of dollars supposedly required for the acquisition that are directed to mule accounts in Hong Kong and then into the hands of the cyber criminals.”

“It is very rare for a BEC group to use a dual impersonation scheme, which demonstrates the amount of additional effort [they’re] willing to put into their attacks to make them more realistic.”

It really doesn’t matter if it’s one spoofed email or a dozen, the same technology can be used to stop both. Technology like that available from Phish Protection.

If you’re worried about BEC or any other type of phishing attack, check out Phish Protection. It works with all major email providers, sets up in 10 minutes and costs just pennies per user per month. Try it free for 60 days.