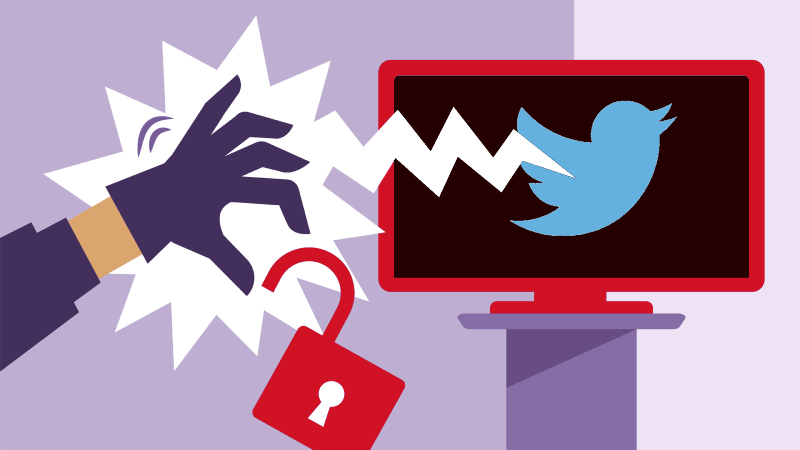 On the 15th of July, 2020, the adversaries could successfully barge into some of the most popular accounts of the San Francisco-based social networking platform Twitter. The attackers infiltrated despite Twitter’s phishing attack prevention measures and used this access to Twitter’s database to hack celebrity Twitter Accounts. This attack has taken the internet by storm as many renowned faces have become its victims. Although Twitter is adopting the phishing prevention best practices, it is unsure whether they will be able to combat the long term effects of this historic breach- A high time organizations must adopt innovative anti-phishing solutions.

So, What Exactly Happened?

A notification from Twitter’s handle @TwitterSupport surprised all of its users on Wednesday, 15th of July when they cracked it to the world that accounts of prominent figures, including Bill Gates and Elon Musk have been compromised in a latest cyber attack.

After the initial investigation, Twitter found and revealed that it was a coordinated social engineering attack. The attackers first compromised a few of Twitter’s employee accounts to gain access to their internal systems and tools, which then enabled them to access all Twitter accounts under the sun.

Who Were The Victims Of This Attack?

This social engineering attack was one of its kind in Twitter’s history. It compromised the accounts of world-famous figures such as Barack Obama, Joe Biden, Mike Bloomberg, Jeff Bezos, Bill Gates, Elon Musk, Kanye West, Kim Kardashian West and Warren Buffet. The attack also had the verified accounts of Apple, Uber, National Weather Services and other crypto-currency and Bitcoin companies hacked.

The attackers strategically targeted these verified accounts to reach a maximum audience via their seemingly credible tweets. Since people do not usually remember the phishing prevention tips while opening links from social media platforms, the attackers could successfully con the Twitter followers of these influential figures. 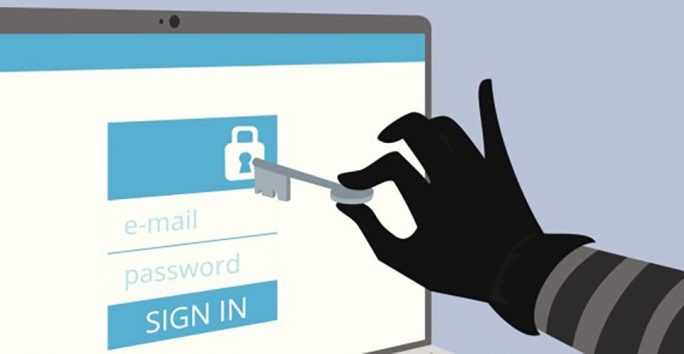 Here’s how the fake tweets to gather bitcoins from users looked like.

What Was The Impact?

Naturally, such tweets from the people one idolizes make a person want to try out his/her luck and do whatever it is that’s being asked by them. The fake tweets could convince over 363 Twitter users that their invested amount will be doubled for real by the celebrities who have all suddenly realized their role towards their fans. The following are the distinguished impacts of the attack on Twitter accounts: 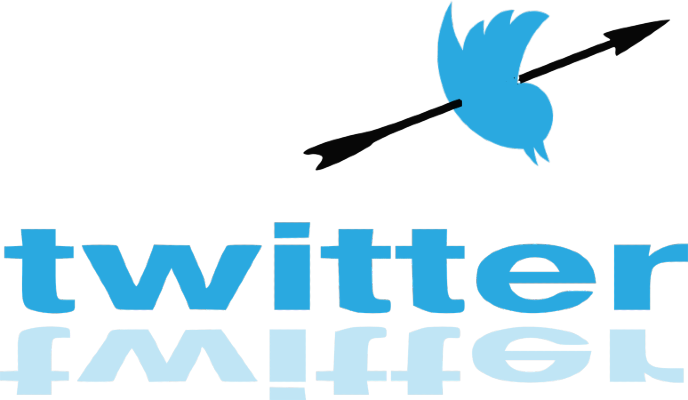 Twitter deems this incident very unfortunate and claims to be doing everything in its capacity to contain and handle the attack. To ensure protection against phishing, Twitter has taken the following steps so far:

The recent attack on Twitter has reinstalled the fear of social engineering attacks among people and exposed millions of its users to risks of phishing, ransomware, identity theft and other attacks for the foreseeable future. People should be wise on the web, be rational consumers of the internet and adapt adequate measures for ensuring protection from phishing attacks to keep malicious attackers away in the first place.