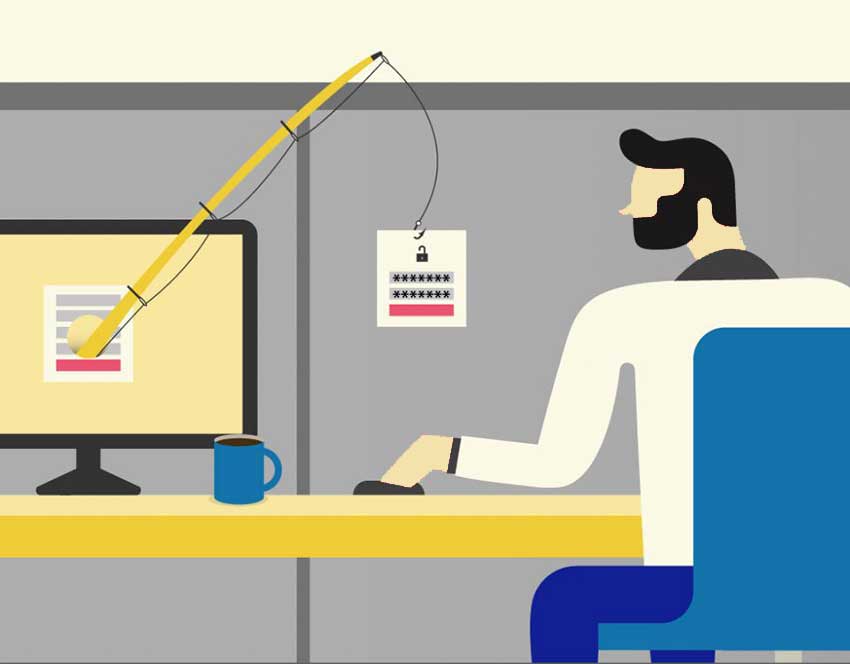 Spear Phishing is a type of phishing attack which generally targets “Whales” or “high-level organizational actors” such as C-suite executives (e.g., CEO, CFO, CIO, etc.) or upper management to steal financial and sensitive or confidential information from unsuspecting top-level management. Spear phishing data breaches account for more than half of the phishing scams worldwide, which occur every year. Verizon reports elucidate that a high proportion of these data breaches begin with a directed phishing campaign targeted against an enterprise. Although corporations deploy sophisticated phishing prevention software to safeguard their data, they remain vulnerable because of human error, which allows adversaries to bypass such security measures, including anti-phishing solutions.

Even today, most security professionals blame human failure as the main weak link in organizational security. “Human” here refers to users of technology with the exception of adversaries. Although major enterprises invest a considerable amount of capital on cybersecurity measures, news headlines regularly report new spear-phishing scams. There is no doubt that ignorance of employees and executives is a significant reason such attacks are successful.

Such a situation is dangerous and untenable in this digital age, where cyber espionage is a matter of ‘when’ rather than that of ‘if.’ We can understand the severity of the situation from the fact that scammers create approximately 1.5 million new phishing sites every day. Knowing about the circumstances of the case can help organizations prepare themselves and face such threats successfully.

Statistics and data reports are one of the best ways of learning about the harsh reality of cyber warfare. The Russian interfering in the 2016 US Presidential election is famous, and it is also an example of how a state-sponsored social media campaign can aggravate social and political disruptions in another country

Given below are 13 spear-phishing statistics to make your case for email fraud protection:

It might seem obvious, but these reports show that there is a significant knowledge deficiency with regards to awareness and proper education of employees and executive users when it comes to phishing.