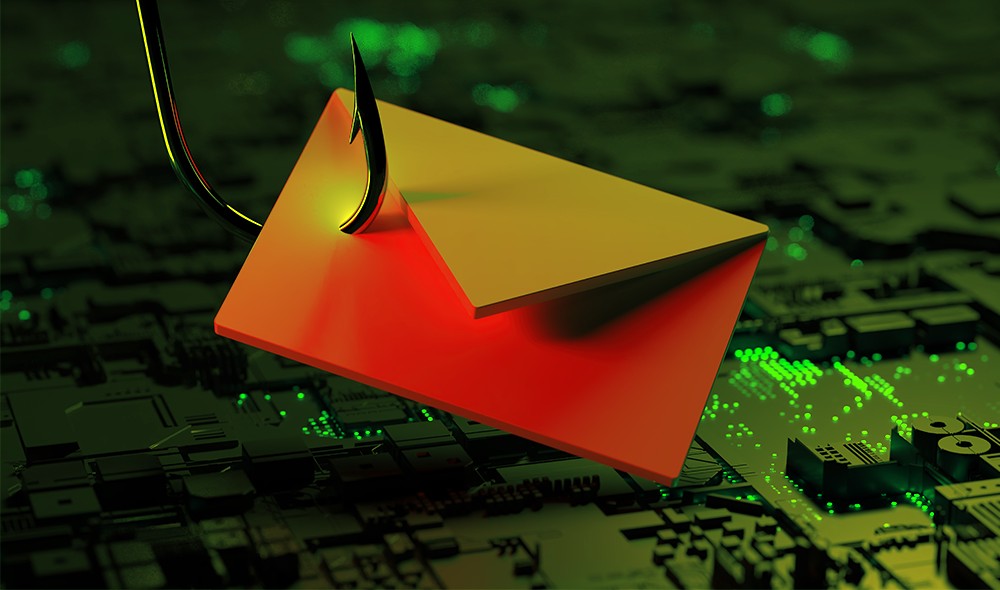 Robin Banks also appears to be developing advanced evasive features into the platform and enhancing its phishing offerings. Here is everything about Robin Banks and how the PhaaS platform has enabled threat actors to rob banks and financial intermediaries.

The PhaaS platform appeared in March 2022 and offered phishing kits to threat actors allowing them to access financial information and carry out malicious activities in the United States, Canada, Australia, and United Kingdom. The platform was discovered by IronNet’s researchers, who outlined how simple it was to register on the malicious platform, requiring only an email and a payment via Bitcoin.

The threat actors are provided with a sophisticated dashboard with multiple features to monitor pages, add funds to wallets, and craft custom phishing kits for as low as $50 a month. Furthermore, the cyber criminals who registered on the platform to create multiple phishing pages got access to future updates and 24/7 support at just $200 a month.

Any threat actor using the Robin Banks platform could create single or multiple phishing pages to carry out phishing. For this, the phishing email was sent via SMS or email that contained the phishing link to the fake portal. The page also evaded detection by requiring a reCAPTCHA completion if a potential bot was found.

The victims were redirected to the phishing page with content hosted locally and centrally. The victim’s browser was fingerprinted via the user agent string with the domain sending all form data (POST Method) to the API (Application Programming Interface) of Robin Banks. 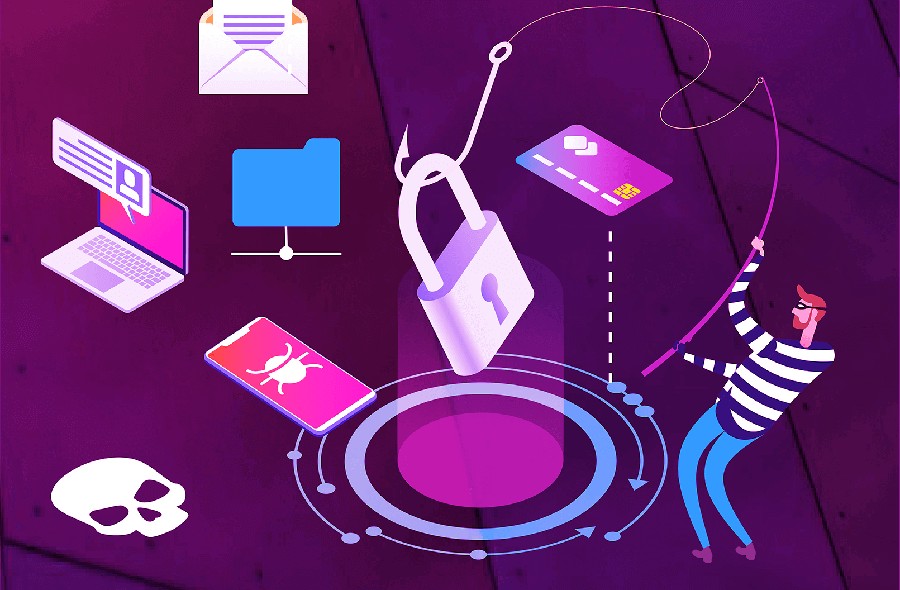 Researchers at IronNet observed a phishing attack campaign where threat actors utilized Robin Banks and were able to acquire and sell the information of numerous victims on the dark web and Telegram. The researchers also noticed efforts that the mastermind behind the platform was employing by using AWS, Microsoft, DigitalOcean, Google, Oracle, and Cloudflare.

How has Robin Banks Evolved?

The PhaaS platform has evolved considerably in the last few months:

However, the disruption in phishing attacks was short-lived, with only 3 days of no phishing before the threat actors revised the phishing kit and transformed its infrastructure. To avoid similar takedowns, Robin Banks relocated its entire front-end and back-end infrastructure to DDOS-GUARD.

DDOS-GUARD is a Russian provider that hosts content and phishing websites for threat actors and is the official site for the terrorist group known as Hamas, according to Brian Krebs. This is disturbing news, as the Russian provider has a history of non-compliance with takedown requests.

Adding to the news, IronNet’s researchers also discovered that Robin Banks transformed its security procedures by enforcing increased security via using 2FA (Two Factor Authentication) to access the Robin Banks GUI (Graphical User Interface). Furthermore, the PhaaS platform provided versatility to the threat actors utilizing it to receive the phishing information on a Telegram bot rather than access it via the GUI. 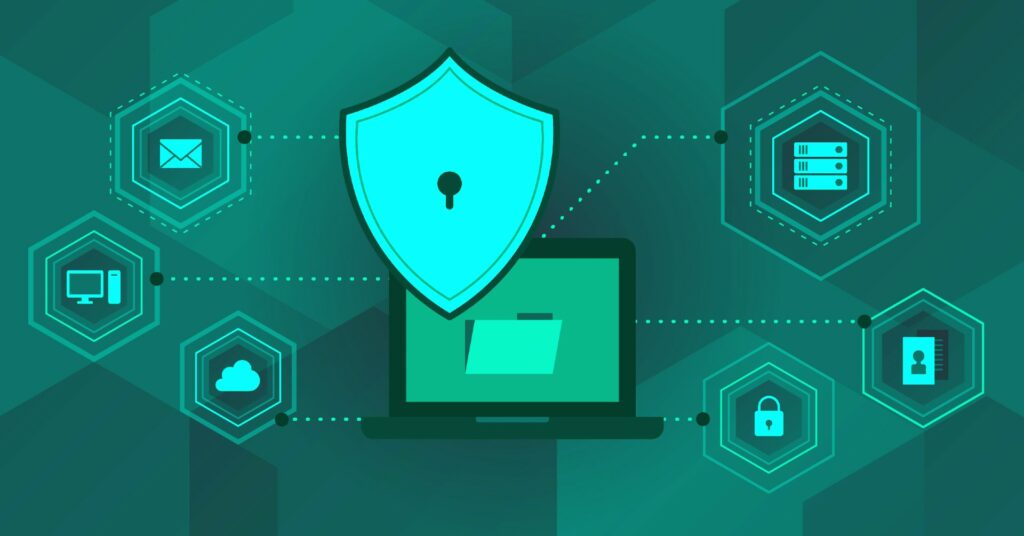 The developers of the Robin Banks platform also tried to privatize admin conversations, moving them to a separate Telegram channel. However, there were disagreements amongst the platform’s admins, leading one of the admins to turn the private channel into a public one, exposing critical communications, and opening Robin Banks’ primary and private channels to spamming.

How does the Latest Robin Banks Phishing Kit Work?

The Robin Banks phishing kit was analyzed by IronNet’s researchers, who revealed much about the PhaaS platform.

Since MFA (Multi-Factor Authentication) protects organizations and individuals, threat actors continuously look for ways to work around MFA. Robin Banks’ inclusion of the cookie stealer is just a way to entice cybercriminals to turn to the platform to get unauthorized access to accounts, even with MFA enabled.

There is a growing trend amongst threat actors today who are evolving attack methods and tools to bypass MFA using MFA fatigue and cookie stealers. However, organizations and individuals should note that MFA is a significant part of the account security process and must be enforced within the organization.

How to Protect Against Robin Banks Phishing Attacks

Protection against phishing attacks using the Robin Banks platform or any other platform requires multiple but easy steps. 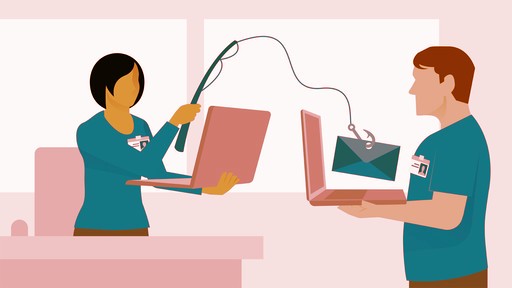 Robin Banks relies heavily on open-source code and can harm individuals as well as organizations alike. The platform’s cookie stealer attempts to attract persistent and significant threat actors to utilize Robin Banks. As more malicious actor groups and platforms are seeing the light of day, organizations must focus on phishing attack prevention and adhere to the best practices mentioned above to protect the confidentiality, integrity, and availability of their information assets.