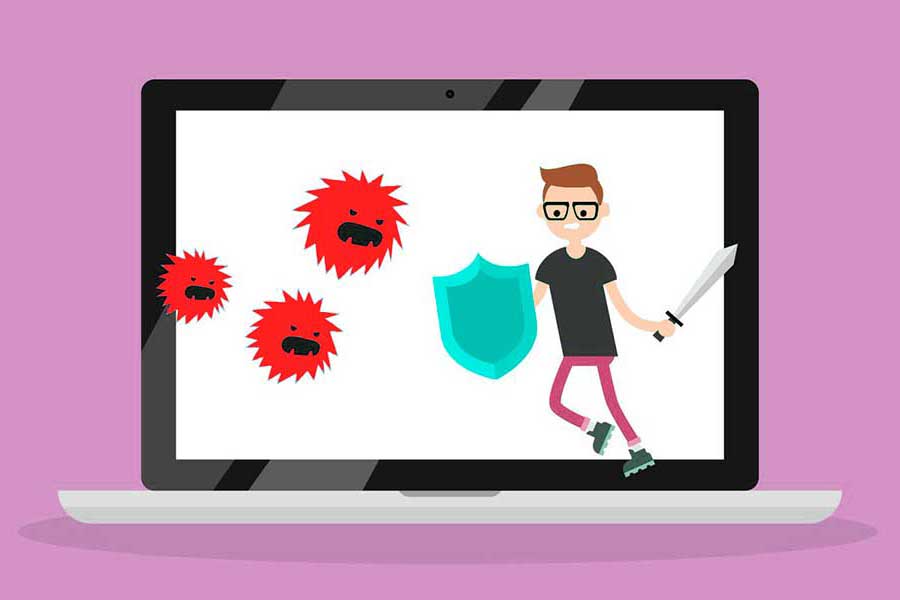 The rapid transformation of the cyberspace and digital technologies in recent times have necessitated changes in an enterprise’s digital architecture. Adversaries these days make use of highly sophisticated techniques and advanced digital platforms to attack enterprises and individuals. One of these techniques employed by cybercriminals is ‘Phishing.’

Phishing is one of the oldest, yet most successful forms of cyber-attacks faced by all the enterprises of today’s digital age. Learning to protect your organization or yourself from such attacks also involves understanding the methods used in historical scams. 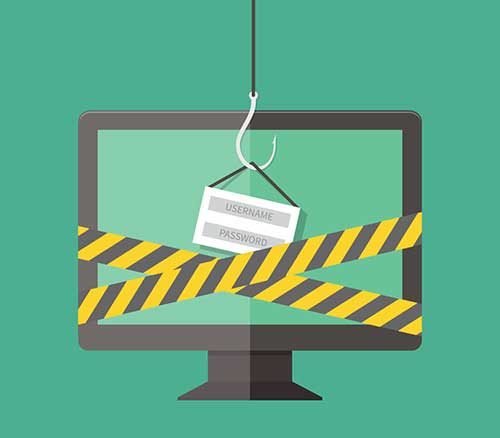