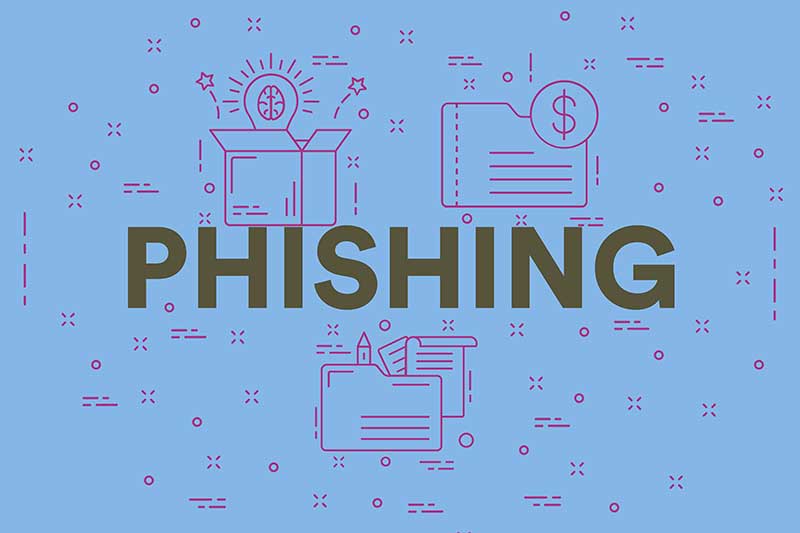 The Russian meddling in 2016 US Presidential election is well known and is an example of how a state-sponsored social media campaign can provoke or amplify social and political disruptions in a country, but the most crucial part which is often overlooked in the entire episode is the scale of ‘Spear Phishing Cyber Attack’.

Have you ever received an e-mail claiming to be originating from government authorities (such as police, immigration or tax department) and asking to take immediate action and provide your personal or financial details to avoid any repercussions?  While many of us may fall for the trick adopted by cyber adversaries, it is better not ever to open such emails or click the URL given in it. The easiest way to scam people of the public today is to send spear phishing emails to targeted individuals, which once opened can provide access to significant personal or financial information or data.

Similar techniques were used by state-backed Russian hackers who meddled with a large amount of confidential data and information targeting Democratic Party aides.  Fraudulent emails were sent to the identified democratic staff members to get hands-on to sensitive data related to the Clinton campaign during the 2016 elections.

The Russian Army (GRU) team is said to carry out these operations initially by hacking into the computers and email accounts of the volunteers and campaign organizers of Hillary Clinton’s Presidential campaign.

The Muller Report also claims that the hack compromised the entire email account of the campaign Chairholder Podesta. Additionally, the Russian hackers also targeted the networks associated with the Democratic Congressional Campaign Committee (DCCC) and the Democratic National Committee (DNC).

After the spear phishing attempt on DCCC, malicious software was planted into the targeted systems which took screenshots, logged keystrokes and gathered other sensitive and confidential information from the compromised systems.  This information, later on, ended up being exposed on various online platforms, including WikiLeaks.

“The GRU famously possess tools and techniques which would widely be regarded as sophisticated, but one thing that is striking in the descriptions of the attacks is how the attack used more straightforward techniques,” quoted James Chappell, founder at London-based cybersecurity firm Digital Shadows in an interview to CNBC.

He further added that the malware was precise and sophisticated designed with the specific purpose of spreading smoothly across a network and extracting data. 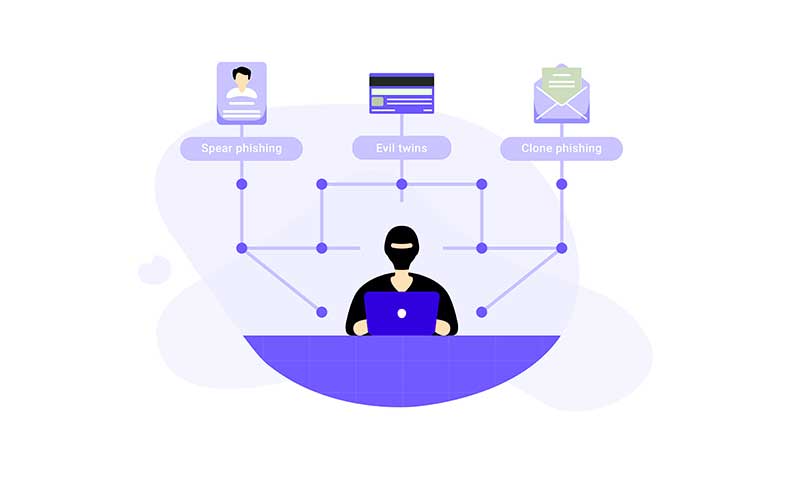 The investigation does establish a particular benefit to the Trump presidency. The report was never able to connect any direct strings to the members of the Trump presidency who may have conspired, but it also does not exonerate him. Investigators were able to confirm that the Russian hackers compromised 29 computers and stole 70 Gigabytes of files at the DCCC.

The report further confirms hacking of 30 more computers from the DNC network and losing data of 300- Gigabytes from cloud-based servers over a timeframe of 2 months.

The cybercrime did not end at this; dozens of individuals were hired by Russian troll group also known as Internet Research Agency (IRA) to operate through different accounts of social media like Facebook and Twitter.  These accounts were first set up claiming to be American citizens. But by 2015, IRA started processing larger social media groups which supported radial thoughts promoting Pro Trump and anti-Clinton presidential rallies.  They reached over to millions of users between 2013 to 2017. For instance, the idea was to spread distrust among the political belief and social unrest in general. Some of the posts were also posted to discourage African American citizens from voting for the presidential candidature.

The investigation of the Special counsel which ended in 2019 resulted in indicting 26 Russian Citizens and 3 Russian organizations. The indictment also gave an understanding that the hackers target state offices which offers negligible energy to cybersecurity.