Data Breaches Are Going to Cost How Much by 2024? 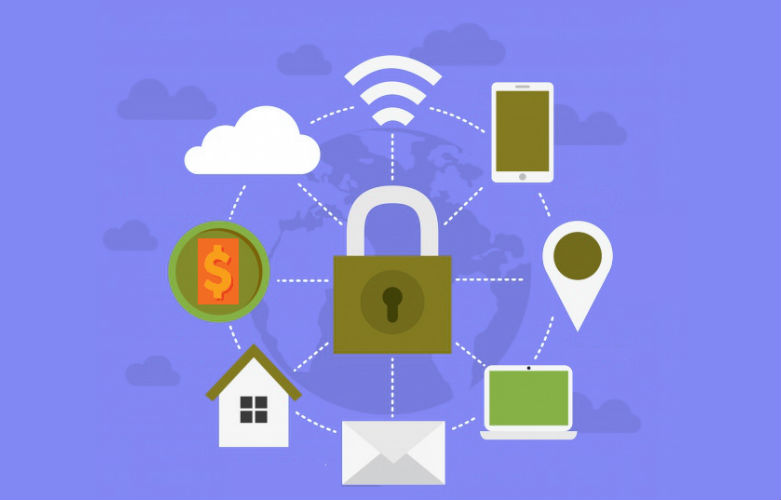 Data breaches are big business. Everywhere you turn you hear about another organization getting hit by a data breach.

We also know from recent events that recovering from a data breach can be expensive. Whether you choose to pay the ransom like this South Korean web host or resolve it internally like the city of Baltimore did, the cost can run into the millions or tens of millions of dollars.

Now a new report out by Juniper Research predicts the annual worldwide cost of data breaches will surpass $5 trillion by 2024 (just five years from now). That’s an increase from the 3 trillion dollars it is today. According to an article on SC Magazine website, “The significant upswing will primarily be driven by increasing fines for data breaches as regulation tightens, as well as a greater proportion of business lost as enterprises become more dependent on the digital realm.”

If the report is accurate, in 2024 the world would be able to spend $4 trillion on cyber defenses to prevent data breaches and it would be a good investment. But, how do we defend ourselves from data breaches?

We know from research that somewhere between 91% and 93% of all cybercrimes and cyber-attacks start with a phishing email. In other words, if you want to stop data breaches you have to first stop phishing attacks. Is that even possible?

According to the report, “Juniper’s forecast also anticipates that most breaches through 2024 will target small- and medium-sized enterprises with budgets that are insufficient to adequately defend against cyber threats.” But that just isn’t the case anymore.

With the cloud-based technology available today, most companies can prevent phishing attacks for pennies per employee per month. It can be done quickly and is available to every company, regardless of size or technical knowhow.

If you want to avoid becoming part of the data breach statistics, check out Phish Protection. It uses six layers of security to provide real-time link click protection and give your employees protection from phishing. You can be up and running in 10 minutes and try it free for 30 days.