Cybersecurity News Updates Of The Week – May 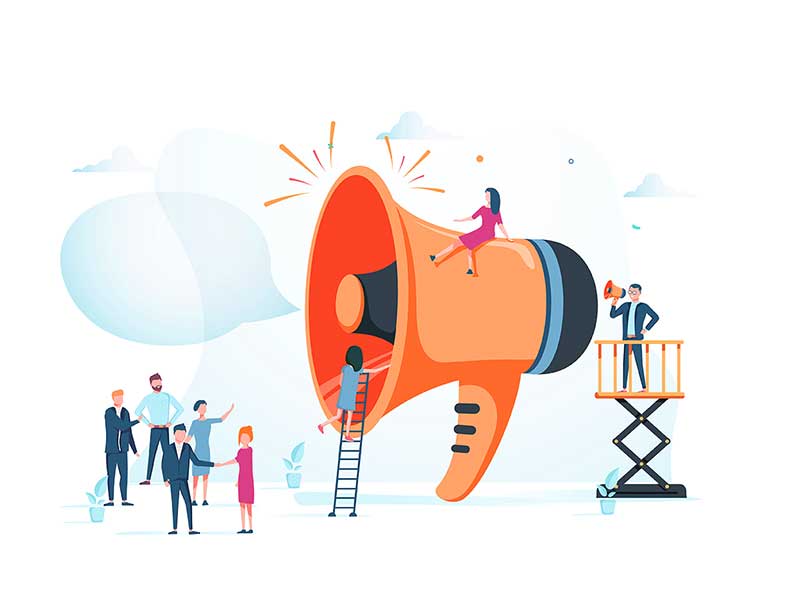 Digital Space is full of random activities which are taking place every day – new breaches, cyber-attacks, laws & regulations etc.  Everybody needs to be updated with all news related to anti phishing security and events taking place around them to protect their information systems, networks and organizations  from external and internal threat vectors. Here are all the latest news updates, curated to provide information about everything that is happening in the cyberspace:

Satyam Jain, a security researcher, found out that an Elasticsearch database, which was hosted by Amazon, was unprotected and publicly accessible. This resulted in a leak of personal information of about 8 million people in the US.

Which information was leaked?

Who owns the database?

Remedial measures that are being undertaken

Ifficient is notifying all the affected people. It is also providing free identity monitoring services to all the impacted individuals.

Stack Overflow, a popular forum website which is accessed by a large number of programmers as well as computer professionals, has reported a breach in its production system, on May 11, by the hackers.

Stack Overflow has just disclosed that hackers have breached into their production systems. Contrary to the earlier statement by Stack Overflow, which reported no user data being stolen because of its production system breach, the company has discovered that 250 public network user’s information was exposed in the incident.

Which data has been targeted by hackers?

Production System data was the main target of the hackers, as reported by the company. But, there has been no data leak of any customer or user in this incident. More details are expected when the company concludes an investigation into the attack.

Mary Ferguson, VP of Engineering at Stack Overflow was quoted saying: “We have confirmed that some level of production access was gained on May 11. We discovered and investigated the extent of the access and are addressing all known vulnerabilities.”

What Are Spam/ Robocalls?

Spam calls are those non-solicited or irrelevant calls dialed to a large number of recipients. These are called spam calls because the recipient, on the other hand, does not provide expressed consent or willingness to receiving those calls, the call messages ignore the recipient’s identity or privacy and context and are not relevant to a majority of the recipients.

How is the situation expected to change soon?

Fortunately, Senator Chuck Schumer is pushing for a new bill designed to filter out most of these robocalls or spam calls. It would also help improve the security posture of telecommunication enterprises’ architecture.  He further explained that the fight against spam calls till now has been like “offensive warfare-defensive warfare” where these spammers continuously try to find new ways and exploit loopholes in the defensive countermeasures of agencies dealing with such activities. The worst is that spam calls often target the most vulnerable receivers at the end, says Sen. Schumer while proposing the legislation.

The new bill, if sanctioned by Congress, would help telecommunication enterprises to filter out a high proportion of these spam calls. The governing act behind this new regulation is called the “Telephone Robocall Abuse Criminal Enforcement and Deterrence” Act or the “TRACED” Act. 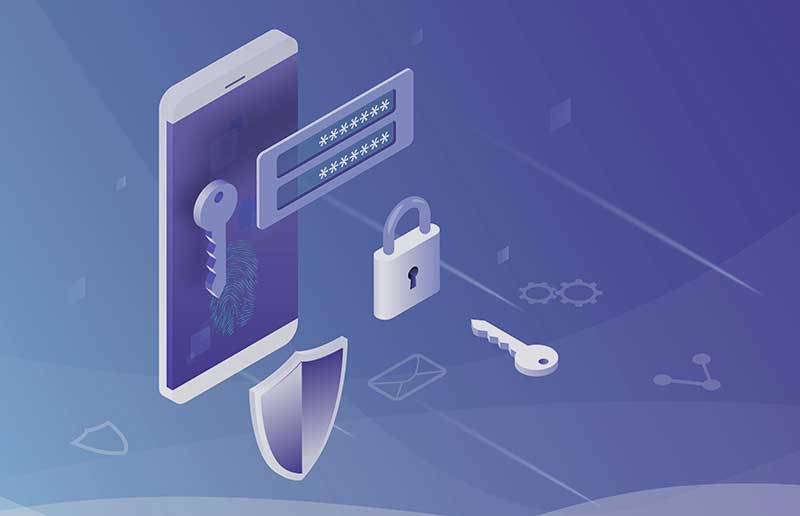 A Flawed Datascript Compels Salesforce To Block Access to Its Services

Salesforce, a CRM and cloud solutions company, made some changes to its production environment, due to which, a defective database script gave access permission, related to the company’s data, to all the employees and other users. The permission was not just read-only; employees got permission to write also.

What is Its Impact?

This malfunctioning of the script made the company’s data vulnerable, allowing malicious employees to access and modify it. The company suffered a massive loss as it had to take down all its services from Europe and North America.

Cybercriminal Forum Gets Targeted by Hackers

OGUSERS is an online forum for cybercriminals which is used mostly by the hackers who sell account details, and by the cyber criminals for carrying out SIM Swap attacks. This forum was attacked by hackers leading to a compromise of private user data.

Which data is breached?

The data which has been stolen, consists of the usernames, email IDs, hashed passwords, personal messages, as well as IP addresses. There is a data loss of around 113,000 users.

Further impacts of the breach

This breach has led to a free run by the competitors of OGUSERS. Another hacking forum RaidForums put up the stolen data on its website for free download.

Disclosure: TeamViewer was under a cyber attack by Chinese Cybercriminals in 2016

TeamViewer, a German Software Developer firm,  which is behind the world-famous remote desktop software TeamViewer, has reported recently that in the year 2016, it was the victim of a Cyberattack which was carried out by a team of Chinese hackers. Though the attack was identified immediately and the attackers could not do much damage.

“In autumn 2016, TeamViewer was the target of a cyber-attack. Our systems detected the suspicious activities in time to prevent any major damage,” TeamViewer’s spokesperson said.

Which data was breached?

It was also reported by the company spokesperson that there was no loss of user data because of this attack and the computer systems of the customers remained unaffected.

Why was it not disclosed earlier?

The company decided to withhold the information about the attack because there was no loss of personal data.

Indian multinational IT services giant HCL Technologies has inadvertently exposed its employee’s passwords, some confidential and sensitive project reports and other personal data of many of its customers and employees on various public subdomains owned by HCL. It has also exposed online, sensitive HR-related information relating to the employee along with customer details, as reported by a security researcher from UpGuard. This data was available for download openly at the HCL-owned domain.

Indian multinational IT services giant HCL Technologies has inadvertently exposed its employee’s passwords, some confidential and sensitive project reports and other personal data of many of its customers and employees on various public subdomains owned by HCL.

Following counter-measure was taken by HCL

Though there is so far no evidence that the cybercriminals were able to use the exposed HCL employee credentials to exploit any of HCL customers. But as this information reached HCL, the firm took down the affected sub-domains which were publicly disclosed.

A message was displayed by AT&T homepage on Monday, which also contained an ominous banner, warning users that a data breach may affect them. This message directed users to an inappropriate FAQ page, to check whether the account was affected or not.

On Tuesday, this message suddenly disappeared, but the FAQ page was still active. This whole incident caused a panic scene in other social media sites too. It also brought to light how companies post pre-written FAQ statements. It seems like the message was inadvertently posted to the website during routine testing activities, and it was quickly taken down as soon as people started reporting it.