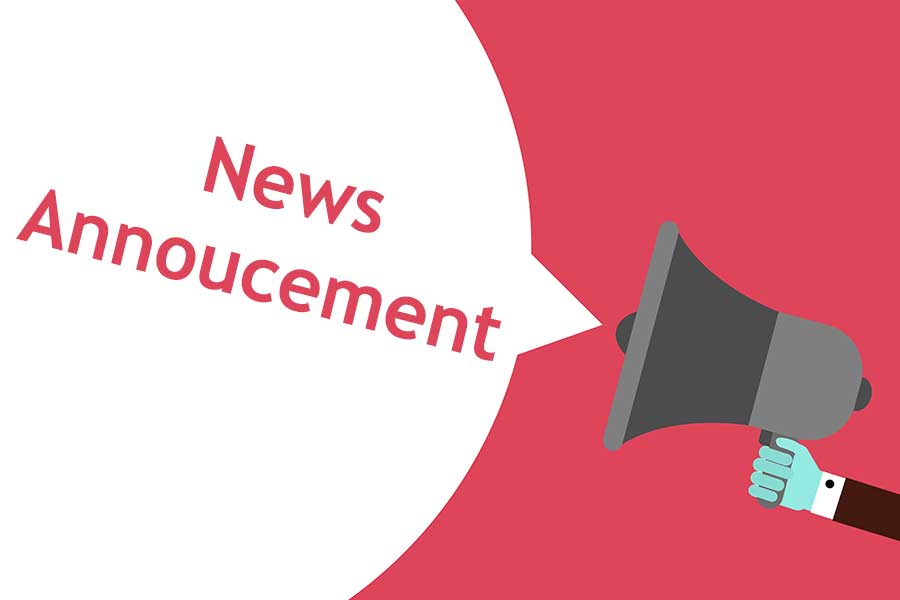 Something as dynamic as the world of information or cyber security witnesses scores of activities every day. It is an ever raging battle between the attackers and the security providers. Keeping up with the numerous developments can be a daunting task, but for a cyber-security enthusiast, these updates become a necessity to be better prepared to tackle all the threats. Here are the top events of the past week in the world of cybersecurity.

The head of the US Cyber Command, Army Gen. Paul Nakasone, promoted serving Rear Admiral, Ross Myers of the US Naval Command, to the rank of Vice-Admiral to ensure a safe, secure and un-interrupted electoral process for the nation. They are keen on preventing any foreigner or outsider, intending to target and disturb the election process, from succeeding in their vicious attempts.

After having sent many of his aides to convince the British authorities to defer their alliance with the Chinese tech giant Huawei, US President Donald Trump has now decided to take the matter into his own hands. Huawei is working closely with the UK to build a part of its 5G mobile Network. Trump is all set to begin a three-day state visit to the UK in June, where he will address the issue, both publicly and privately.

Defying the US demand for an absolute ban on the Chinese tech giant Huawei’s participation in the latest digital infrastructure technology, UK had allowed Huawei to build parts of its 5G Network, which shall facilitate faster internet speeds and lower lag times, thus transforming the way people interact with new technologies. However, Britain is firm on not letting Huawei provide any “core” technology. The company shall merely provide “non-core” technology, to the country’s mobile operators for the next-generation networks.

Why doesn’t the US want interaction with Huawei?

It is because of this reason that the US continually urges its allies, to keep out of engagements with Huawei for their 5G networks. Major countries like Japan and Australia have adhered to this instruction and blocked the company’s equipment.

Analyzing and finding themselves to be ill-equipped in meeting advanced security obstacles, the National Guard members decided in unison, to build a security system on their own. The developed method can detect abnormal behavior on the Network, reduce the number of analysts, and enrich the network data provided to data scientists.

The Task Force Echo team sought the help of their counterparts in Missouri, who had already developed a system called “RockNSM” which stands for Response Operation Collection Kit Network Security Monitoring. The RockNSM system works on an array of open source technologies and provides a scalable sensor platform for both enduring security monitoring and incident response missions.

The RockNSM system enriches the data so that the data scientists can do the needful to ensure adequate security posture. The system enables a commander to understand his network signature.

Tripwire’s May 2019 Patch Priority Index (PPI) brings to light the critical vulnerabilities in Microsoft and Adobe. Besides, there are patches available for download this month to resolve the BlueKeep (CVE-2019-0708) Remote Desktop Services remote code execution vulnerability.

Following is a list of the patches brought forth: 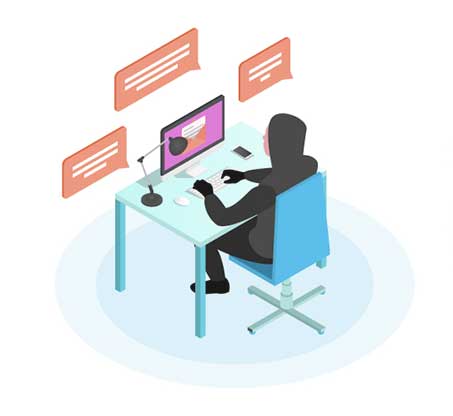 5) Majority Of Organizational Data Breaches Occur Due To Unpatched Vulnerabilities

In the twelfth edition of the Data Breach Investigations Report (DBIR), the Verizon Enterprise analyzed a total of 41,686 security incidents of which about 52 % reported breaches involved some form of hacking. To address the question of how the organizations are dealing with vulnerabilities today, Tripwire, in association with Dimensional Research, surveyed 340 information security professionals with regards to trends in Vulnerability Management (VM).

Findings of the survey:

The research findings resonate something that is very basic and yet very easily forgotten – not having proper and authenticated vulnerability scans can be harmful. It merely gives a partial picture of the vulnerability risk in the enterprise systems. There is still a lot of scopes for organizations to improve their security posture through better vulnerability management.

An underlying theme of Apple’s annual developers’ conference held on June 3rd, Monday was to discuss its latest privacy measures. With the “Sign in with Apple” feature, the users can now log in without having to create a separate username and password. Apple claims that this solution doesn’t gather any personal data of users like other apps and websites from Facebook or Google. Instead, it goes a step further and provides users with the option to scramble their email address so that an adversary never gets access to it.

However, it is still felt that there is room for improving its privacy options for Apple, considering the amount of power it exercises over its rivals!

Not very long after Quest Diagnostics announced a data breach of its customers, Laboratory testing giant LabCorp too made a statement that it has undergone a data breach during which, confidential data of over 7.7 million customers has been compromised. The third-party billing collections vendor of LabCorp – American Medical Collection Agency informed LabCorp of the access hackers gained into AMCA’s online payment system. LabCorp had referred millions of customers to AMCA for billing collections and when email phishing attack took place, vital details such as first and last names, credit card and bank account numbers, birth dates, addresses, phone numbers, dates of service, health care provider information, and the amount owed, etc. of 7.7 million customers had been compromised.

However, the silver lining amidst all this is that certain parts of information, such as Social Security numbers were not involved in the breach. As an immediate solution to minimize the losses, AMCA is sending notices to over 200,000 LabCorp customers whose bank information was compromised.

Security firm, Palo Alto Networks’ Unit 42 revealed its latest research reports in a blog post as they discovered over 40,000 Kubernetes and Docker cloud container (A container is a standard unit of software that packages up program code and all its dependencies so that the application can run quickly and reliably from one computing environment to another such as an application code, runtime variables, system tools, system libraries, and settings.) hosting devices exposed to the public internet through default misconfigurations. As per the blog post, there were around 23000+ Kubernetes containers found with the default configuration, located mainly in the US, as well as Ireland, Germany, Singapore, and Australia. Researchers also discovered 20000+ misconfigured Docker containers exposed to the internet, mainly in China, the US, Germany, Hong Kong, and France.

Unit 42 also identified and reported that many of the cloud systems not only hosted an Elastic database without any form of authentication mechanism in place which helps to secure the information it contained but also hosted an additional unsecured service, i.e., an instance of Kibana running alongside the Elastic instance.

Unit 42, in its blog post, has proposed the following steps to improve the overall security of cloud container platforms.

Use of firewall controls for cloud or use of container platform network policies to prevent breaches.