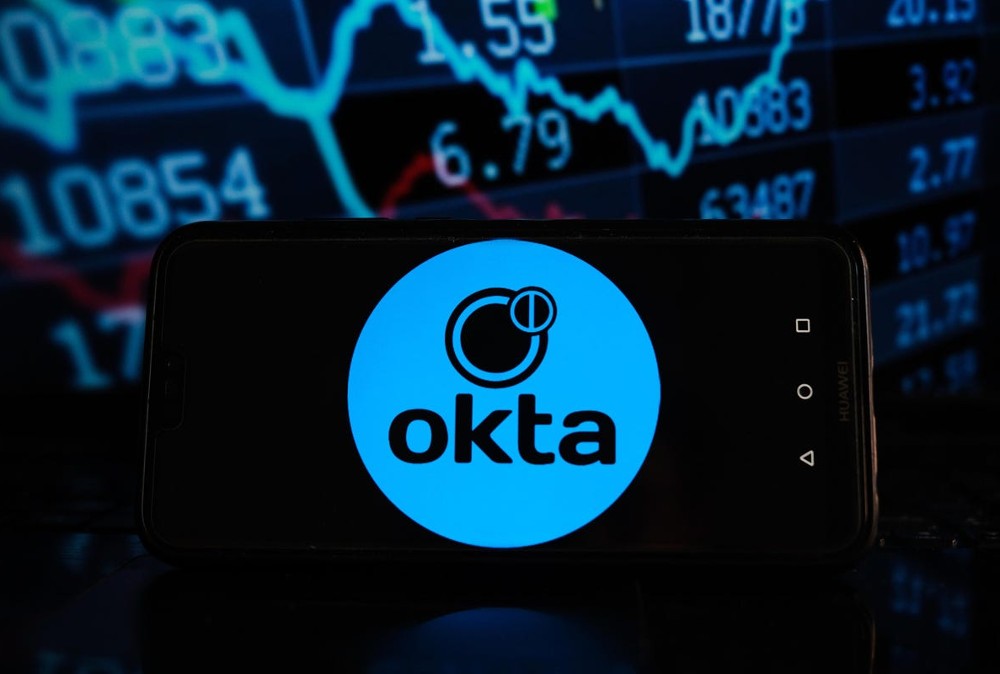 Organizations implement Multi-factor authentication (MFA) as an enterprise identity security tool to protect them against credential theft, brute force techniques, and dictionary attacks. But what if a cybercriminal intercepts MFA? Read on to know how attackers planned the sophisticated attack on Okta customers.

Cybercriminals who attempted the cyberattacks on Twilio and Cloudflare earlier this year cast a wider net in their malicious expedition and targeted over 135 organizations – primarily cloud services providers, software development, and IT industries based in the US.

Group-IB intelligence analysts received a request from their client on July 26, 2022, asking them for additional information on a recent credential phishing attack they had experienced. Group-IB started the investigation after the client provided IP addresses and domain names used in the attack.

Group-IB analysts used Threat Intelligence, in-house, and public tools to gather the list of attacked domains. They discovered that the client was among several reputed organizations targeted in a widespread phishing campaign that Group-IB researchers codenamed 0ktapus. The attackers started with a clear goal to obtain two-factor authentication (2FA) codes and Okta identity credentials from customers/employees of the targeted organizations. Using this information, the attackers might have gained unauthorized access to confidential enterprise resources that victims can access.

The Group-IB team discovered that the cybercriminals stole 9,931 user credentials, including 5,441 records with MFA codes and 3,129 records with emails. Since two-thirds of the data did not include a corporate email but only 2FA codes and usernames, researchers could only identify the victims’ region of residence.

The Group-IB team identified 136 victim organizations, of which 114 companies are based in the USA. The list also includes enterprises headquartered in other countries but having US-based employees who got targeted. Most victim organizations offer software development, cloud, and IT services.

As mentioned in Twilio’s blog, cybercriminals tried to obtain credentials to access corporate emails, private data, and internal documents. Since evidence suggests that financial companies were on the compromised list, it gives us the idea that malicious actors were also trying to steal money. Furthermore, some targeted companies develop investment tools, while others provide access to crypto assets and markets.

According to Roberto Martinez, Senior Threat Intelligence analyst with Group-IB, Europe, “The threat actors were lucky in their attacks. However, they likely carefully planned their sophisticated phishing campaign to launch several supply chain attacks.”

Attackers planned the attack to obtain Okta MFA codes and identity credentials from users of the targeted enterprises.

The malicious website is static, meaning cybercriminals cannot interact with the victims in real time like other sophisticated phishing kits. However, the attackers must use the compromised data quickly to gain access before the 2FA codes expire. Thus, malicious actors continuously monitored their tools and used the credentials soon after receiving them.

How to Protect Against Such Attacks?

Maintaining a secure organizational environment requires ongoing vigilance. Security measures like MFA can appear safe and secure, but as evident from the 0ktapus campaign, attackers can overcome them using sophisticated tools. According to Group-IB, organizations can take the following measures to mitigate similar attacks:

What Experts Have to Say About Such Attacks

The attackers’ methods to execute 0ktapus were not special, but the planning and the way it pivoted from one organization to another make it worth noticing. It shows how vulnerable modern enterprises are to basic social engineering attacks and the far-reaching effects of such incidents on their partners and customers.

The Cloudflare and Twilio breaches demonstrated the rise in smishing (SMS phishing) attacks to successfully harvest user credentials at the attack chain’s start and perpetrate a breach. The attackers are hard to identify, so organizations cannot solely rely on employee training to stop such attacks. The organization must implement proactive AI (artificial intelligence) and behavioral learning security safeguards to prevent such attacks before employee details get compromised.

Phishing websites saw an unexpected surge in 2022, and Twilio is one of the major breaches that stemmed from look-alike domains this year. Research shows that the problem will increase tenfold in 2022 because such campaigns are easy to deploy and effective in a post-pandemic digital work era. The only way to respond to such attacks is to deploy a preconfigured takedown automation of malicious websites offered by a real-time digital risk vendor specializing in the detection and takedown of phishing websites.

Attacks like 0ktapus bring organizations closer to the truth on how vulnerable they are to such social engineering attacks. Even if they deploy robust security standards like MFA, they cannot rest assured that they are fully protected against such sophisticated attack vectors. Thus, organizations must analyze which employees are most at risk and find ways to train them best. Furthermore, applying adaptive security controls is a prudent way to implement a successful security strategy against such attacks.