Phishing Attacks: The Greatest Risk to Your Company 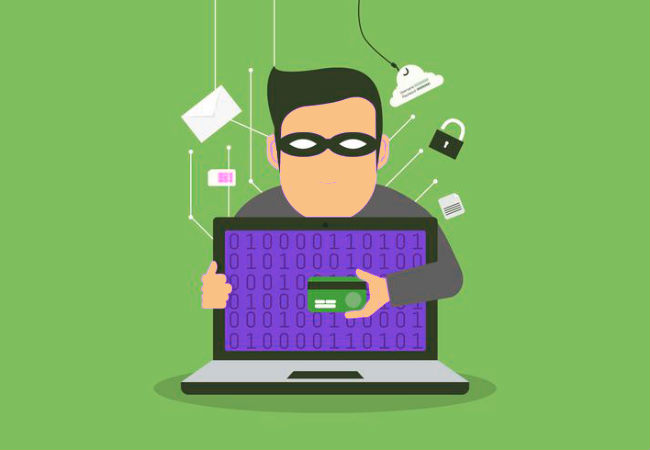 Those are all bad, and reason enough to avoid getting phished. Believe it or not, there’s something much worse that can happen. What could be worse? How about losing customers? Some of them forever. And if you lose enough customers, it won’t matter if you recover the encrypted data or pay the fine because you won’t be in business any more.

This research suggests there are some serious implications of a breach. There are two strategies every organization should employ to address them. First, and most obvious, is to avoid getting phished in the first place. With a combination of employee awareness training and cloud-based email security, companies can almost eliminate the possibility of getting phished.

Second, “companies should adequately prepare themselves for the increasing likelihood that a data breach will inevitably occur.” No matter how good your defenses are, there will always be greater than 0% chance of getting phished. Hackers are just that good. And so the thing to do is to prepare ahead of time for such a situation.

According to the report, there are “several steps companies can take to regain consumer trust, before and after a data breach, such as undergoing regular security audits or announcing compliance with data privacy regulations.”

The time to prevent and prepare for a security breach is right now. Get your employees trained up. Get those audits scheduled and those privacy regulations in place. And most importantly, protect your company using cloud-based email security with Advanced Threat Defense by Phish Protection.