Phishing can be defined as an attempt by hackers or cyber criminals in which they try to lure computer or internet users into divulging their personal or sensitive financial information through a maliciously crafted message or an e-mail. This sensitive or confidential information may include birthdates, passwords, credit card details, and social security numbers. The hackers disguise themselves as an official entity such as authorities from the tax department or employees of a bank to gain the victim’s trust.

The term phishing and its concept can be traced back to the 90s through America Online (AOL). A group of hackers called themselves as warez community and impersonated as AOL employees. This group is also known as the first “phishers.” They collected login credentials and personal information from AOL users.

Today phishing is evolving into a profitable business for hackers. According to estimates, around 156 million phishing e-mails get delivered every day, resulting in more than 80,000 clicks!

The Story Behind The Name “Phishing”

Some say the term phishing got influences from the word fishing. Analogous to fishing, phishing is also a technique to “fish” for usernames, passwords, and other sensitive information, from a “sea” of users.

Hackers generally use the letter “ph” instead of “f” and therefore initially they were known as phreaks. The creator of the infamous Blue Box, John Draper, aka Captain Crunch, coined the term Phreaking. Phreaking refers to the technique of hacking telecommunication systems. 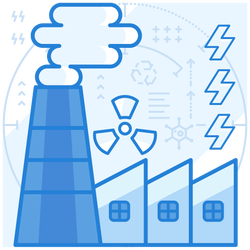 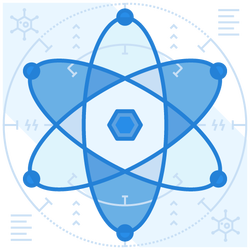 The Origins Of Phishing- AOL Attacks in the ’90s

During the 90s, AOL was one of the leading internet service providers and had over a million customers subscribed to their service. This massive popularity of AOL grabbed the attention of hackers. People trading with pirated and illegal software and tools used AOL for their communication. They formed a group called the warez community, thus sowing the first seeds of phishing.

Initially, the members of the warez community started stealing user details, including username, password, and other personal information. Using this stolen information and along with an algorithm they developed, they started generating random credit card numbers.

These credit card numbers were used to open new AOL accounts and used for various nefarious purposes like spamming other AOL members. AOL finally put an end to this phishing saga by updating its security measures.

With AOL bringing an end to the credit card number racket, hackers started to look for other techniques to trick users. They started using AOL messenger and created spoof e-mails impersonating as AOL employees to message AOL customers.

The messages were meticulously crafted and boasted the same colors, fonts and text used in AOL e-mails. In these fake e-mails, hackers asked people to verify their AOL accounts and other personal information.

Unaware AOL users fell into the trap. The issue intensified as hackers created new AIM accounts and any account created through the internet cannot be banned or suspended by the AOL TOS department.

Finally, AOL sent warning messages and e-mails to its customers, asking them not to reveal their personal information through e-mail and messenger.

The Evolution Of Phishing – E-Gold, eBay, and PayPal Attacks

With the rise in eCommerce, hackers started focusing their attention on eCommerce customers and online payment systems.

Even though the attempt was unsuccessful, the first known phishing attack on eCommerce websites started with E-Gold website on June 2001. By 2003, hackers went onto register several new domains that resembled names of popular sites like eBay and PayPal. Then using some illicit worm software, they sent spoof e-mails to customers of eBay and PayPal. Customers who fell prey to these phishing e-mails got tricked into providing their credit card details and other personal information.

By early 2004, phishing evolved into a profitable business and hackers started attacking banks, enterprises, and their customers. One of the primary weapons used by hackers during that time was using popup windows to gather sensitive information from unsuspecting users. From thereon, hackers started devising various techniques, including spear phishing, vishing, smishing, keylogging, content injection, etc. 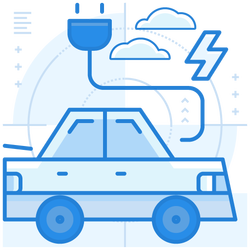 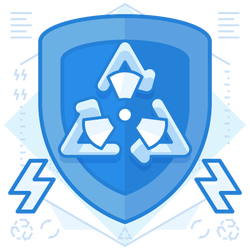 The basic idea behind phishing is simple. Adversaries take advantage of software and security weaknesses of the employee and organization network. They create spoof e-mails stating that their account got suspended asking them to log in to reactivate their account and get their usernames and passwords.

While many may think otherwise, phishing attacks are cleverly planned and meticulously executed. Adversaries carry out the process in stages, which include planning, setup, assault, collection, and identity theft. After a successful attack takes place, the cybercriminals evaluate the successes and failures of the attack. Then, they make a call on whether to coordinate another scam.

Users start realizing about the scam only when their account is locked, or after the adversaries drain out the money from their bank account. 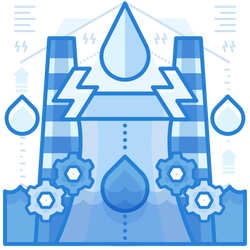 The main reason that phishing attacks are on the rise is the lack of knowledge about the hacker’s tactics and techniques. Every day, hundreds of unsuspecting users lose their personal information, bank account details, and social security information. Unless people start educating themselves about phishing and treat every e-mail as a phishing e-mail, hackers will continue to evade the clutches of law and reap substantial monetary benefits.