Protection Against Malware Is Necessary To Safeguard Your Confidential Data

Every computer system should have protection against malware to thwart such hacking attempts like phishing. 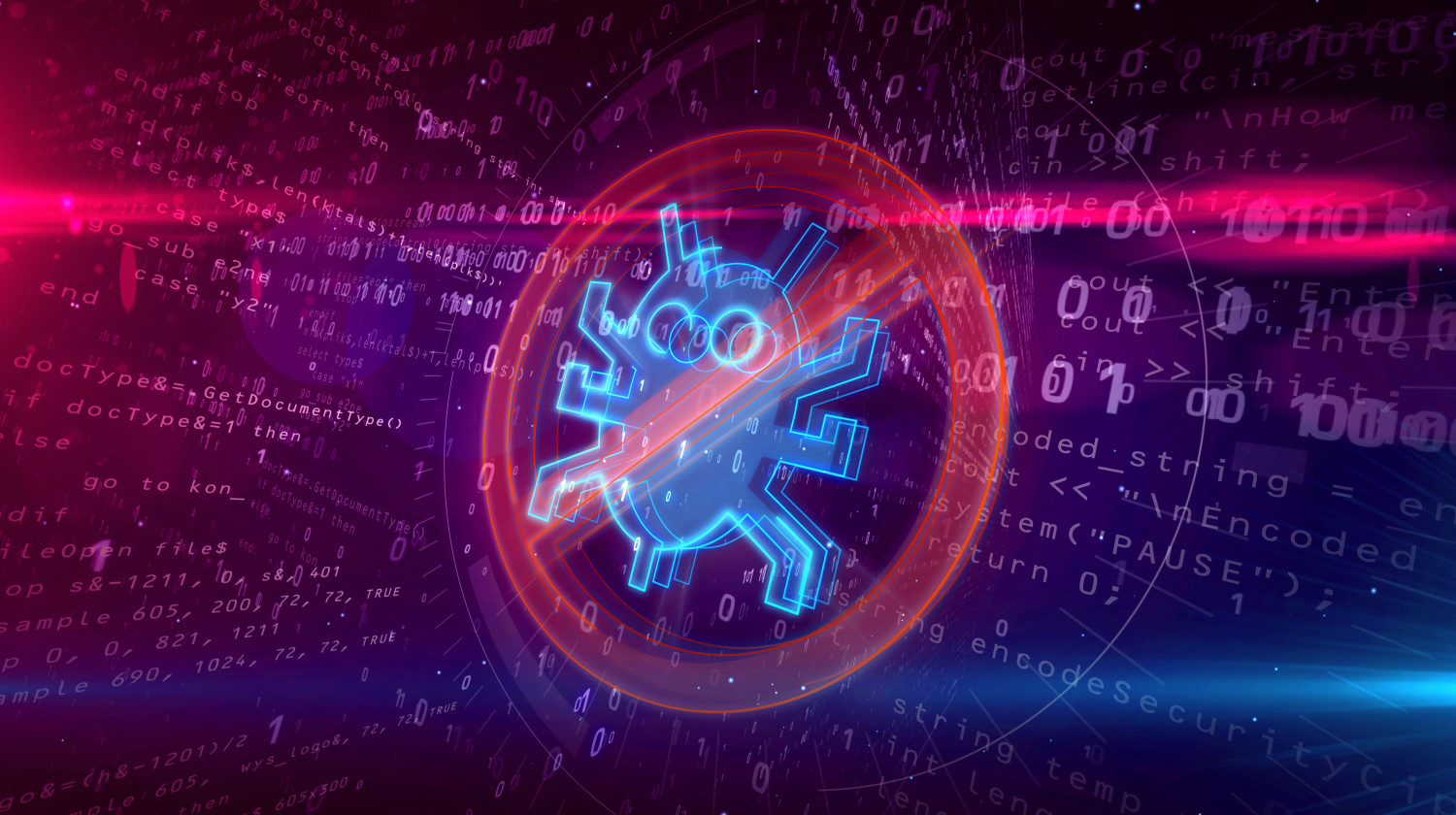 In layman’s terms, malware is a short form of malicious software that hackers write to steal data, damage information systems, and wreak havoc on the computer network. Malware could include conventional viruses, Trojan horses, spyware, and, more recently, ransomware.

Why Do You Need Malware Protection?

People no longer only use personal computers or laptops to access the internet. Today, other devices like smartphones, tablets, and so on can do the job better. With the Internet of Things (IoT) taking precedence over our lives, malware protection is of utmost importance. It only takes a few moments of indiscretion to clean up your bank accounts, and compromise your identity, as well. In today’s digital era, malware is the most dangerous enemy to contend with in life. 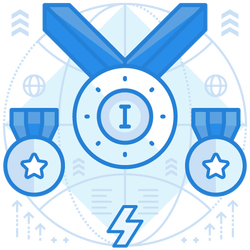 Malware can attack in various forms. Here are the different types of malware that you could encounter in your daily lives.

Similar to their biological namesakes, viruses attach to your computer files and infect them. They can also spread uncontrollably and damage your computer system by corrupting data. Usually, the viruses are present in the form of a .EXE file.

This malware gets its name from the famous Trojan Horse from the War of Troy. True to its name, this malware disguises itself as genuine software to act discreetly and allow other malware to infiltrate your information systems network.

Worms are similar to viruses, but they affect an entire network of computer systems using network interfaces. It is a sort of contagious malware.

Spyware is a particular type of malware that hides in the background and spies on whatever you do online. Thus, it keeps track of your operations, credit card numbers, passwords, and so on.

As the name suggests, this malware encrypts your files or locks your computer system completely. Hackers proceed to threaten you to part with a ransom, failing which they could erase all data from your systems.

Adware need not be threatening all the time, but one has to admit that pop-ups can be irritating.

Here, the attacker discreetly infects and takes control of a private network of computers and makes them work together for their malicious operations.

How To Prevent Malware

Before we see how to prevent malware attacks, one should learn how to detect malware. Ransomware and adware are the two easiest-to-detect malware, as they make their presence known immediately. Spyware and Trojan horses remain hidden as long as possible to cause maximum damage. Viruses and worms operate secretly for some time before manifesting themselves. The most fundamental way to prevent malware is to install high-quality anti-virus software on your computer systems. 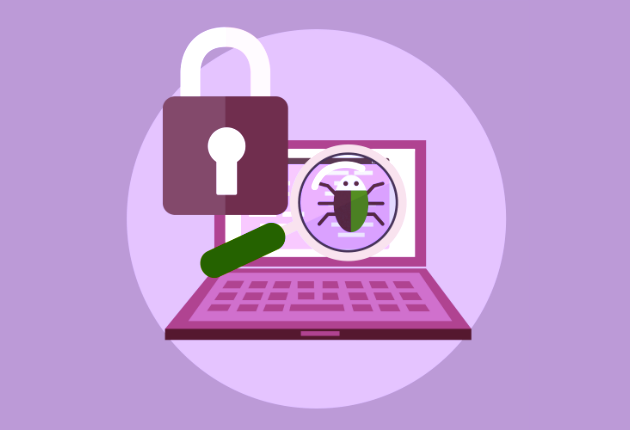 How To Prevent Malware Attacks

Cybercriminals usually take the email route to infiltrate computer networks. Social engineering has its benefits, but one should be aware that organized groups use it for their malicious ends, as well. One should know how to identify fake profiles and deal with them accordingly. Similarly, unwanted alerts and enticing offers can bring with them a lot of malware. Unsolicited emails are the worst culprits. Hackers use such modus operandi to ‘phish for’ victims. If you unwittingly fall into their trap, you could end up compromising a lot of confidential data. Hence, one should avoid opening unsolicited emails from unknown contacts.

Malware such as Trojan horses and viruses lurk around silently on the internet. Downloading any software from the web allows such malware to penetrate your networks. Refrain from downloading files and folders from untrustworthy sites. Trojan horses come as innocent-looking EXE files, but end up playing havoc with your data. Go through user reviews and comments before downloading any software from the internet.

Every website will come with its quota of advertisements. You never know which ad is infected and which is not. Having an ad-blocker in place can help you identify spurious ads. Use the services of reliable ad-blocking software. Usually, the prominent anti-virus software solutions offer ad-blocking services, as well.

Exercise caution when browsing the internet

The worst thing about malware is that it can be present anywhere on the internet. Hence, one should be careful while browsing, especially those sites with poor backend security. Sticking to reputed websites can help you prevent malware attacks.

How To Protect Your Computer From Malware?

We have seen various steps on how to prevent malware attacks. However, no one can guarantee total protection because a lot depends on your usage, as well. Hackers are smart people who know how to find their way across anti-virus solutions. Viruses are also robust enough to sneak through the tiniest of gaps. Therefore, you should know how to protect your computer from malware.

Malware and computers are synonymous with each other. As long as people use computers and the internet, they have to contend with different kinds of malware. Thus, protecting your information systems from such malware attacks becomes imperative. A robust anti-virus software solution should be the ideal one to protect your computer network from such malicious attacks.