A Zero-Day attack is a cyber-attack that is specifically targeted towards a vulnerability for which no patch or update has been provided yet, as no one is aware of the vulnerability that exists other than the hacker.

Moreover, these exploits could have been there lying unnoticed for years until they catch the eyes of a hacker. The term ’Zero-Day’ refers to the fact that there is not even a single day left to wait before a patch could be provided since the software has already been released and is in extensive use. In many cases, the vulnerability comes to be noticed only when an attack from hackers has taken place. Such an attack is called a ‘Zero-Day Attack’. 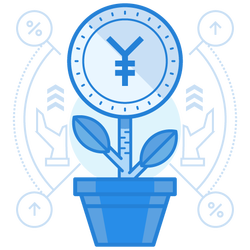 While today’s zero-day attacks are tough to detect, experts have come up with specific strategies on how are zero day attacks discovered including:

It is the detection of zero-day attacks based on the behavior patterns of the malware, spyware, or the virus when it interacts with the target system. While virus scanners and other security software look for the type of code present in the incoming files, here, how the malware communicates with the target system is identified and recorded. Any future interaction of a similar kind is alerted immediately.

Similar to virus scanners, the method is to compare the current signature with a list of suspected signatures, and if it matches, then sound an alarm about an impending attack.

Statistics-based detection revolves around analyzing previous data of past exploits and develops a guideline for a safer computing environment. It is generally argued that this method yields only 50/50 results. As a result, we have the Hybrid detection method that gives far better results.

In this method, all the above three techniques are combined to create a robust system to detect zero-day attacks quickly and effectively.

One of the most famous zero-day attacks was launched in 2014 against Sony Pictures Entertainment. Through a specific unknown exploit, a team of hackers silently crept into Sony’s network and got access to all vital information quickly. The Zero-day attack is considered to be the worst attack against corporates during the time.

Another famous and most-talked about recent zero-day attacks is ‘The DNC Hack’. In 2016, a team of hackers gained access to the network of Democratic National Committee (DNC) and released various confidential emails communicated between various key members in the Democratic Party. The team later revealed the fact that DNC servers had more than 3-6 vulnerabilities that enabled them to gain access to the DNC network. Hackers gained access to around 19,000 emails and about 8000 email attachments.

In 2017, hackers found an exploit in MS Word and developed a Trojan named Dridex and bundled it in MS Word attachments. People who downloaded the document from the email would activate the Trojan. And it was McAfee who first discovered this vulnerability and notified Microsoft. However, by the time the software giant could come up with a patch, millions of users had fallen prey to this attack. 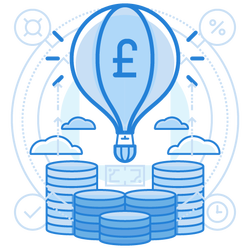 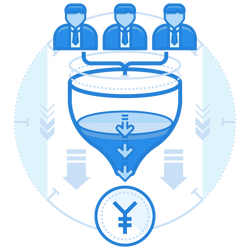 It is better to arm your systems with the best security policies and software for zero day attack prevention than to look for a cure later on. It is also advisable to refer to helpful resources such as the zero-day vulnerability list – 2019 and recent zero-day attacks – 2019 list from time to time. Let’s look at some of the prevention methods that need to be followed to safeguard your systems:

Hackers only try to access your system through the internet. So, if you can have the internet monitored and filtered, then you have successfully prevented the majority of the threats. Firewalls monitor all incoming traffic to your system and automatically alert you if they see any malicious activity.

Many times, even after the software development organization has released updates to fix vulnerabilities, people don’t apply them and fall prey to these kinds of attacks. So, it is always good to keep all your software up to date.

As an anti-virus software can only detect and catch viruses, worms, and spyware, what you need is a versatile solution that is capable of detecting all kinds of harmful software, viruses, trojans, rootkits, malware, etc. and provide zero-day protection.

Hope the above article has provided you with enough information about the nature and magnitude of Zero-Day Attacks and ways to detect them, along with some strategies to protect your information systems from such attacks. The famous zero-day attack examples that have taken place in the recent past can provide adequate awareness to anyone concerned about their digital resources. 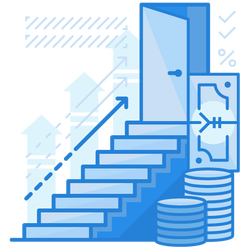