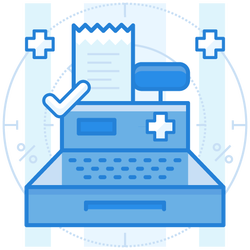 Some Famous Zero-day Attack Examples You Can Learn From

Learning about the prevention methods can do the trick. Here are some of the zero-day attack examples that can demonstrate how the threats exploited the zero-day vulnerabilities and can be researched more by organizations to learn more about these attacks:

Stuxnet is a Windows zero-day attack that caused some significant damage to nuclear facilities in Iran. Stuxnet caused the dysfunction of the programmable logic controller and failed an automation system.

CVE-2019-12922 zero-day deletes the server from phpMyAdmin set up as the victim accesses a malicious link.

Windows zero-day called Dridex trojan is embedded with the word documents. This attack will infect the user’s device as the user downloads any such word documents.

Adobe flash player vulnerability is one of the most successful zero-day attacks. RSA had been targeted by hackers previously, where cybercriminals shared an adobe flash player file attached to Excel spreadsheets.

Zero-day exploit being sold at $90,000 by a Russian cybercriminal has also been a famous one. This Windows zero-day would affect different Windows OS versions up to Windows 10 and was projected to target 1.5 billion victims.

Security analysts, engineers, and other professionals can protect their organizational data against the threats mentioned above, with the help of specialized security solutions, tools, and techniques. Organizations must ensure that patch management and change management programs are in place. Operating systems, software, and applications are updated regularly to the latest version to make sure that the previously found zero-day vulnerabilities are already patched. 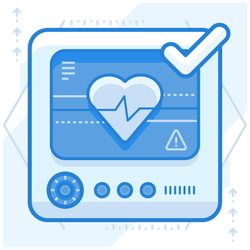