What Is Spoofing? – A Comprehensive Guide To Spoofing Attacks & How You Can Prevent It.

Spoofing is one of those tricks by which an attacker can get access to the whole computer system or server of an organization and steal all the essential data, which can result in demolishing the reputation of the organization. So let’s understand what is spoofing in computer? In Spoofing, the cyber attacker feigns himself to be a legitimate person: 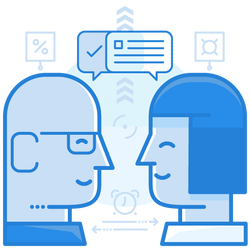 A Spoofing attack can occur in many ways, and it is necessary to understand various spoofing techniques to take measures for spoofing prevention when required. Here are some types of spoofing attacks that you should be aware of:

Email Spoofing is when the hacker uses the email to trick the user into thinking that the email came from an authorized and legitimate source. The email sent by the hacker can contain links that direct the user to a malicious website or there can be attachments that can contain malware. Sometimes, the technique of social engineering can also be used by the cybercriminal to gain the trust of the user and make them disclose relevant information.

In Caller ID Spoofing, the adversary shows that the phone call they are making is from an authorized number – the number can be already known by the user or one that comes from a source that is trusted by the user. The adversary can then use the social engineering technique to trick the user. He can impersonate himself as someone calling from a bank or customer support. He can convince the user, over the phone, to reveal personal information relating to username or passwords, account details, social security numbers, etc.

For website spoofing,cyber attackers create a mimic website that looks almost like an existing website of an authorized entity. Afterward, the attackers use the site to outwit the users into the login and enter sensitive information which gets transmitted to the scammer directly from the website.

IP Spoofing is mostly used by scammers nowadays. So, how to detect IP Spoofing? IP Spoofing is conducted by the scammers so that they can hide their identity and impersonate themselves as someone by using the IP address of a trusted computer system. The IP spoofing is made use of when the user’s network only grants access to authorized people based on their IP addresses.

The main objective of the attacker behind using IP Spoofing is to initiate a denial-of-service attack against the target user to block the user’s network by increasing the traffic. The adversary sends several packets to several network recipients and directs them when the recipients give a response to the spoofed IP address of the hacker.

ARP (Address Resolution Protocol) resolves transmission of data to a MAC (Media Access Control) address. The ARP spoofing is used by hackers to create a link between the MAC address of the hacker and the IP address of an authorized user. When they create the link, then all the data which is meant to be received by the legitimate user gets transmitted to the hacker’s address. The primary objective of hackers behind such a spoofing attack is to steal or modify the user’s data. Additionally, ARP Spoofing can also be used to conduct man-in-the-middle as well as denial-of-service attacks or even session hijacking.

The main objective of DNS (Domain Name System) servers is to create a connection between URLs or email addresses and the corresponding IP addresses. Under DNS Spoofing, the traffic supposedly linked with a legitimate IP address gets diverted to an unauthorized IP address, which takes the user to a website that can contain malware.

If you want to protect your organization from any spoofing attacks, then you should follow the following Dos and Don’ts: 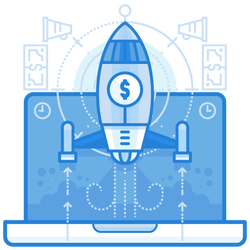 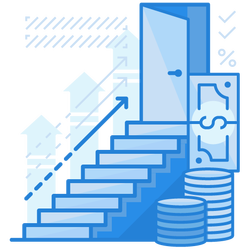 Now, as we have discussed what is spoofing, we hope you’ll be able to detect any spoofing attack and protect your computer system from getting hacked. Keep in mind the types of Spoofing, Do’s as well as Don’ts and try to avoid being a victim of a spoofing attack.