Have I been Pwned reported that the data breach exposed users’ email addresses, hashed passwords, usernames, and IP addresses. Of the 500,000 users of the hacking forum, 297,744 have been affected; however, the forum operators have not yet notified their users. The founder of Have I Been Pwned has confirmed the authenticity of the stolen data. Troy Hunt stated that the carding site recognised the leaked email addresses through the “forgot password” feature. It failed, though, when random email addresses were entered.

The European Commission (EC) and other EU institutions have been hit by a cyber attack.

An EC spokesperson told IT Pro that an “IT security incident” had affected a number of EU institutions, bodies, and agencies’ IT infrastructure.

Forensic analysis is still in its “initial phase” and at this stage, it is too early to provide any “conclusive information”. 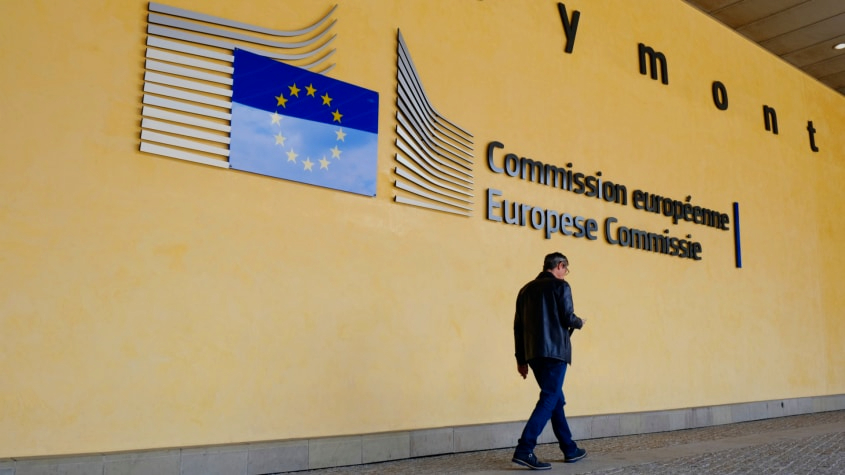 Michigan State University (MSU) has been impacted by a data breach stemming from a cyber-attack on an Ohio law firm.

Bricker & Eckler LLP, which is associated with MSU Title IX contractor INCompliance Consulting, was hit with ransomware in January 2021. 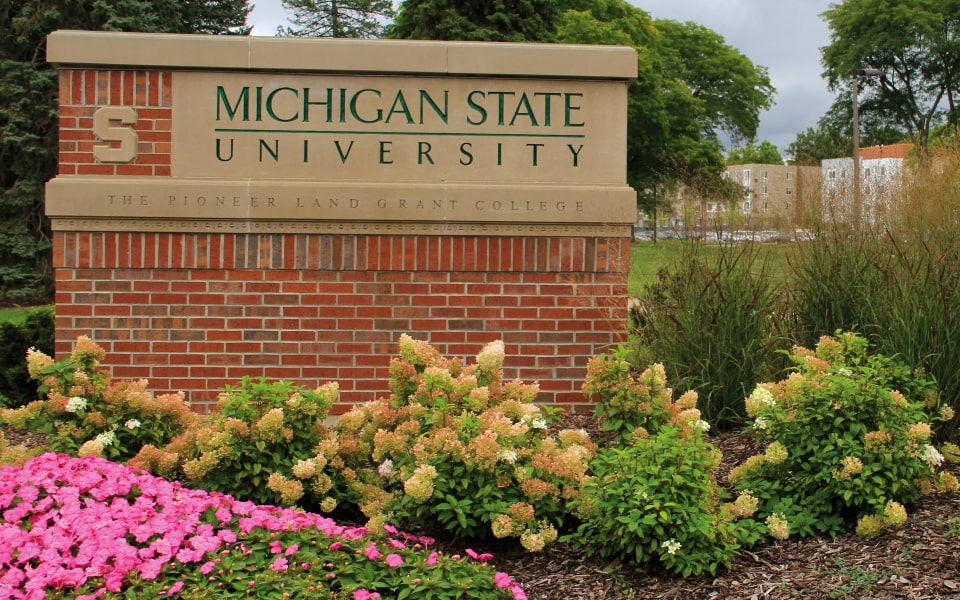 The National College of Ireland (NCI) and the Technological University of Dublin have introduced that ransomware assaults hit their IT programs.

NCI is at the moment engaged on restoring IT companies after being hit by a ransomware assault over the weekend that pressured the school to take IT programs offline. 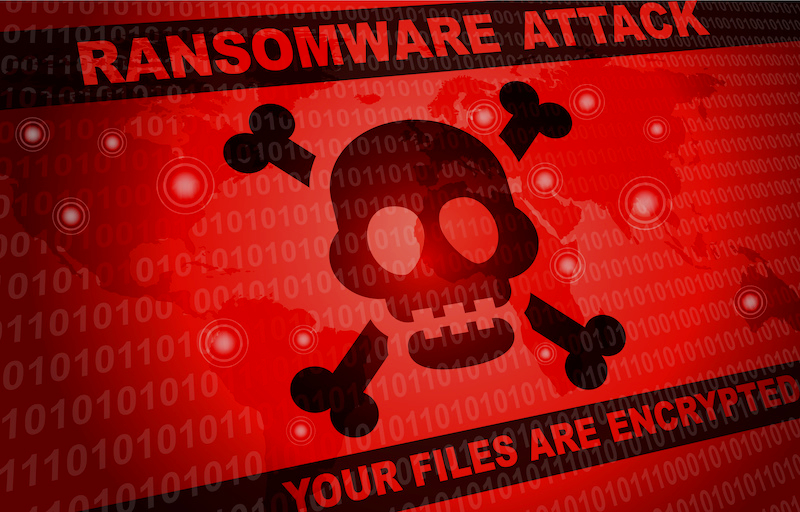 Security researchers are warning LinkedIn users to beware of unsolicited job offers after revealing a new spear-phishing campaign designed to install Trojan malware on their devices.

The eSentire Threat Response Unit (TRU) yesterday claimed that individuals were being targeted with customized files named the same as their own current role. 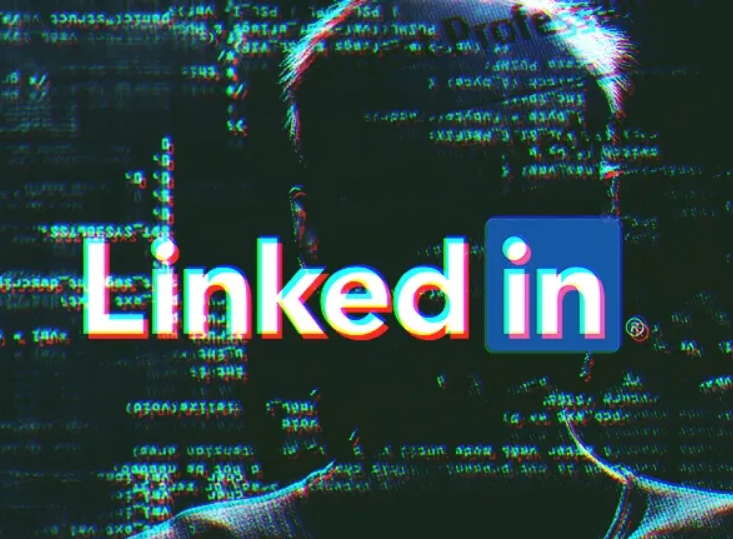 Brown University was hit by a cyberattack that has forced the school to disable systems and cut off connections to the data centre.

Brown University is a private US research university and is the seventh-oldest institution of higher education in the United States.

The university’s Computing & Information Services staff took “a number of aggressive steps to protect the University’s digital resources, including shutting down connections to our central data centre and systems within it.” 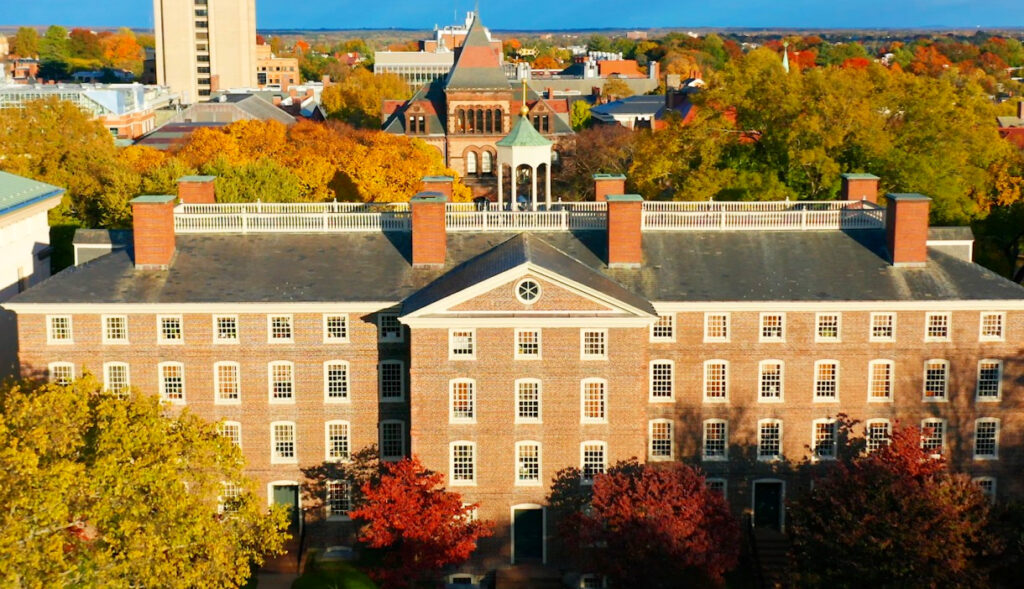 A ransomware attack has infected IT systems at schools across London, leaving tens of thousands of pupils without access to email or school-issued devices.

The Harris Federation, which runs 50 primary and secondary schools in London and Essex, fell victim to a ransomware attack on Saturday 27th March – just days after the National Cyber Security Centre (NCSC) put out an alert warning schools, colleges and universities about the “growing threat” of cyber criminals targeting education with ransomware. 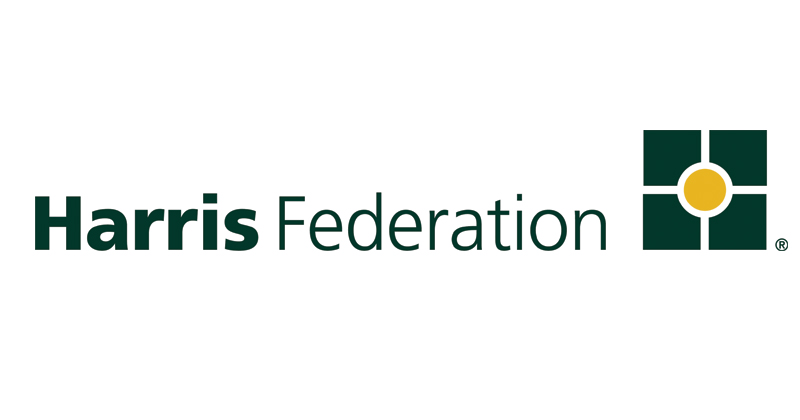 This week, BleepingComputer reported that CNA had suffered a cyberattack impacting their on-line providers and business operations. 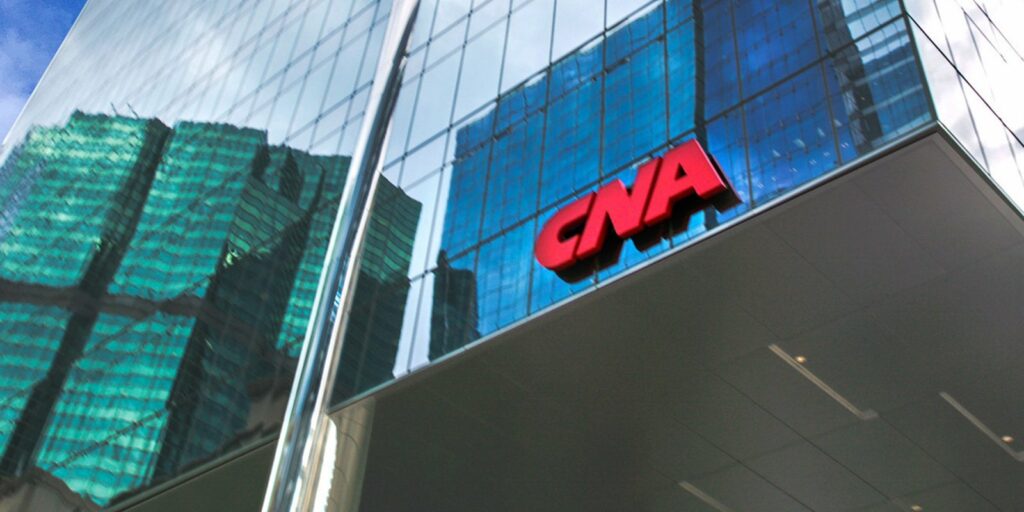 Manga scanlation big MangaDex has been temporarily shut down after struggling a cyberattack and having its supply code stolen.

MangaDex is without doubt one of the largest manga scanlation (scanned translations) websites the place guests can learn manga comics on-line without spending a dime. According to SimilarWeb, MangaDex is the 179th most steadily visited site on the internet, with over 76 million guests per thirty days. 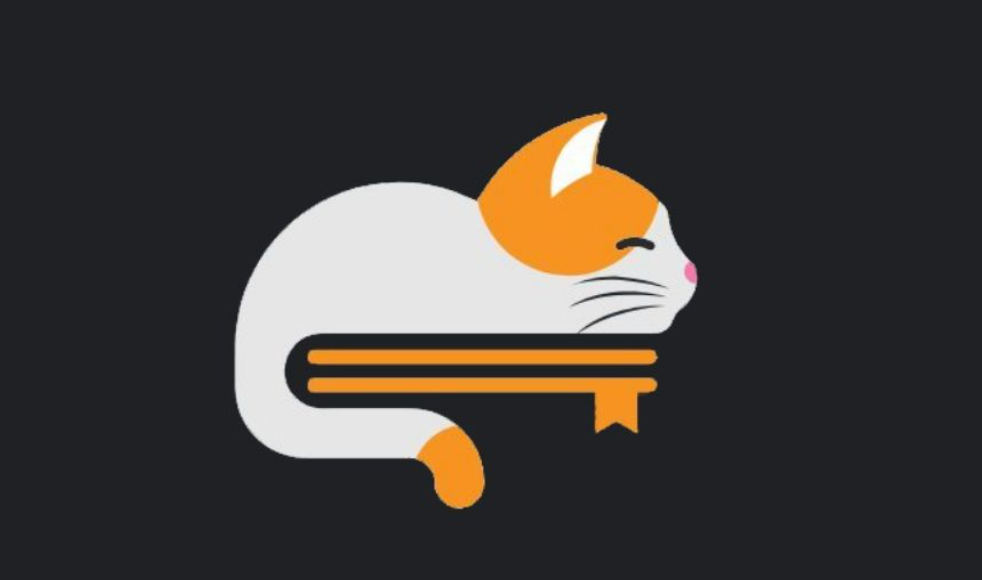 A hacker group has demanded $50 million in ransom from Taiwanese PC maker Acer, according to Bleeping Computer. Attackers reportedly gained access to Acer’s network by exploiting a Microsoft Exchange vulnerability.

The hacker group has given Acer time until March 28 to pay the ransom else it will publish the data it claims to have accessed. 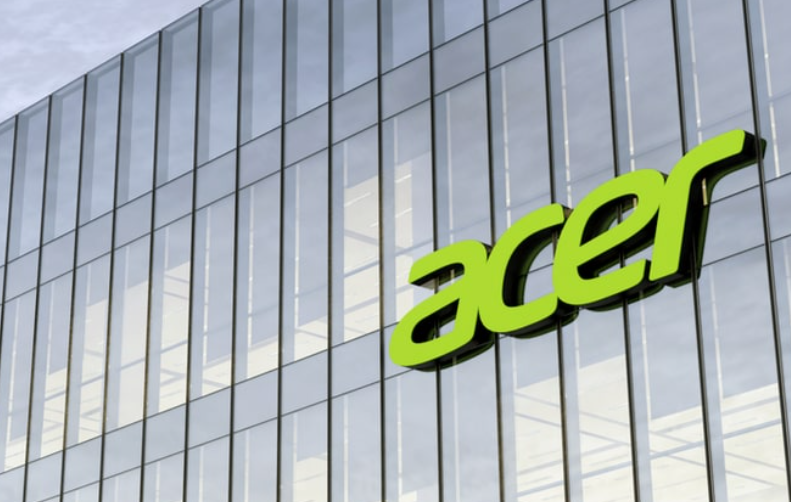