PhishProtection.com “Phishing Watchdog” Is A Timeline of All Major Phishing Attacks Reported As They Breakout

An Updated Feed of All Significant Phishing Attacks

This is a comprehensive and frequently updated resource page that lists all the significant Phishing Attacks as they are discovered and happen online. Each attack is summarized here with links to further information about each attack. The list below is updated instantly with threat details as soon as the attack is verified to be authentic. 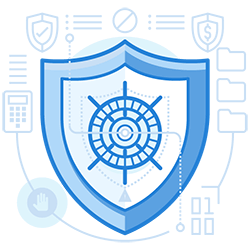 Nobel Foundation and the Norwegian Nobel Institute, have disclosed a cyberattack on their infrastructure, aimed at disrupting the live stream of the award ceremony held last month.

This is specifically a DDoS attack, as noted by the Nobel community, and the ones behind this incident are not known as of now. But, there’s speculation that state-backed hackers can possibly be the perpetrators, considering the allegations against the Nobel team for biased decisions since the past. 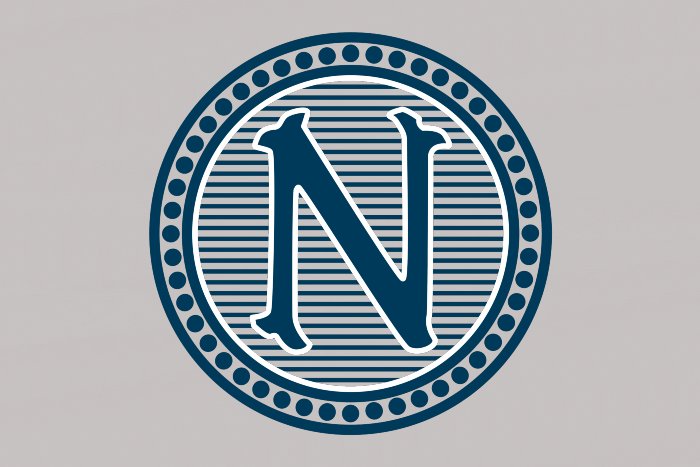 DeadBolt ransomware is targeting QNAP NAS devices worldwide, its operators claim the availability of a zero-day exploit that allows them to encrypt the content of the infected systems.

Once encrypted the content of the device, the ransomware appends .deadbolt extension to the name of the excerpted files and deface the login page of the QNAP NAS to display the following message 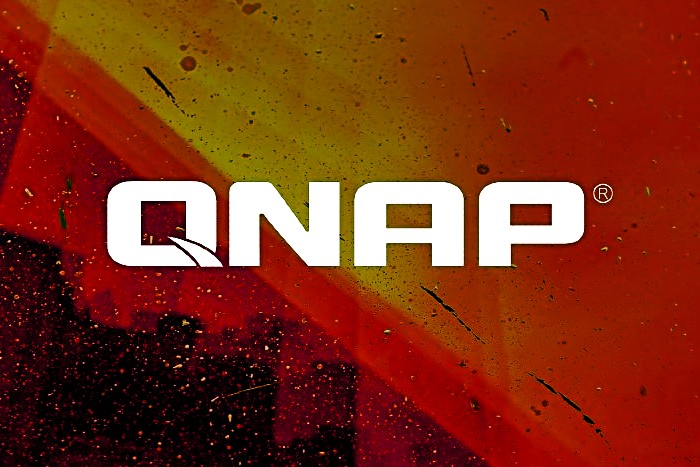 Canada’s foreign affairs department was hit with a cyberattack last week, according to the Treasury Board of Canada.

The hack of Global Affairs Canada, the government entity responsible for diplomatic and global relations, occurred on Wednesday 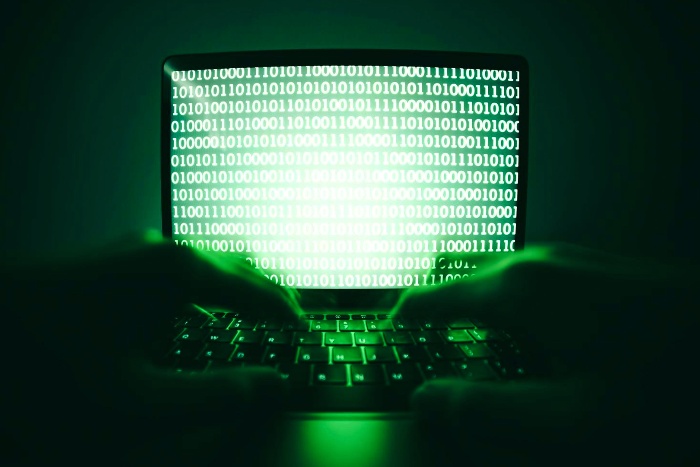 Bank Indonesia (BI), the central bank of the Republic of Indonesia, has confirmed today that a ransomware attack hit its networks last month.

A Bank Indonesia spokesperson also told BleepingComputer the attack took place last month and that the bank’s operations are not disrupted after the incident. 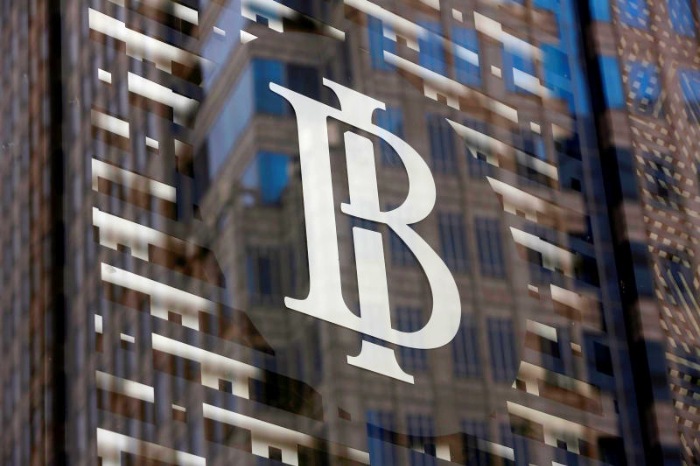 Crypto.com has confirmed that a multi-million dollar cyber attack led to the compromise of around 400 of its customer accounts. Although, the company’s CEO stresses that customer funds are not at risk. 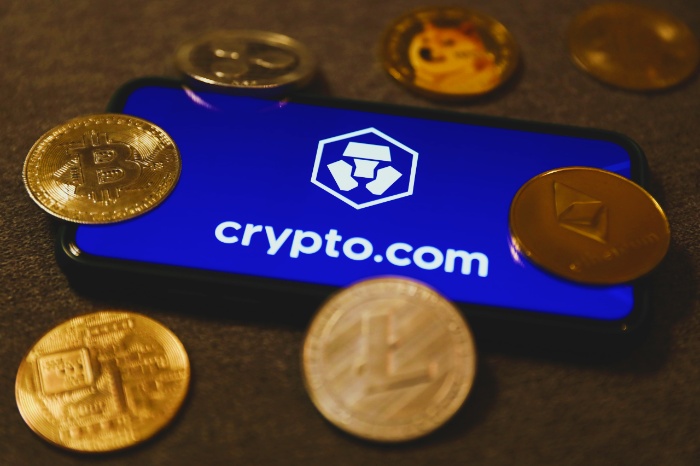 A cyberattack on a Red Cross contactor has led to the theft of personal data for more than 515,000 people in ‘Restoring Family Links,’ a program that helps reunite families separated by war, disaster, and migration.

The announcement comes from the International Committee of the Red Cross (ICRC), which states that the data was compiled by at least 60 different Red Cross and Red Crescent National Societies worldwide. 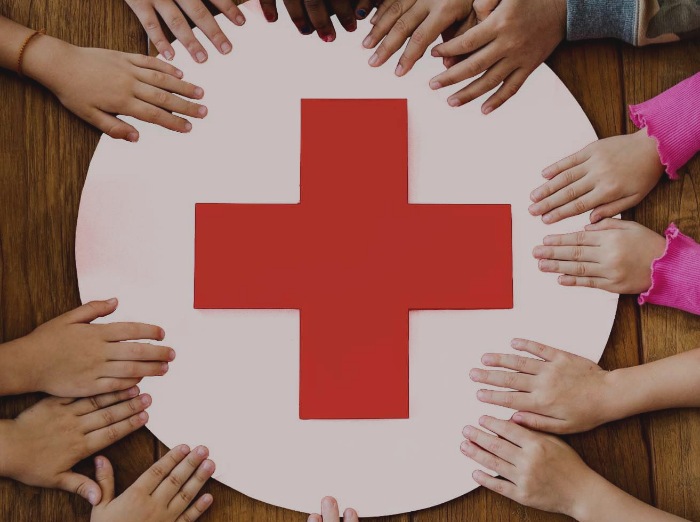 Italian luxury down jacket maker Moncler (MONC.MI) said that key data on its customers was safe following a cyber attack it suffered last year, after some data was released on the dark web on Tuesday.

Updating on a hacking incident that hit the group in December, Moncler said some data obtained from the company had been released on Tuesday after the luxury group rejected a ransom demand. 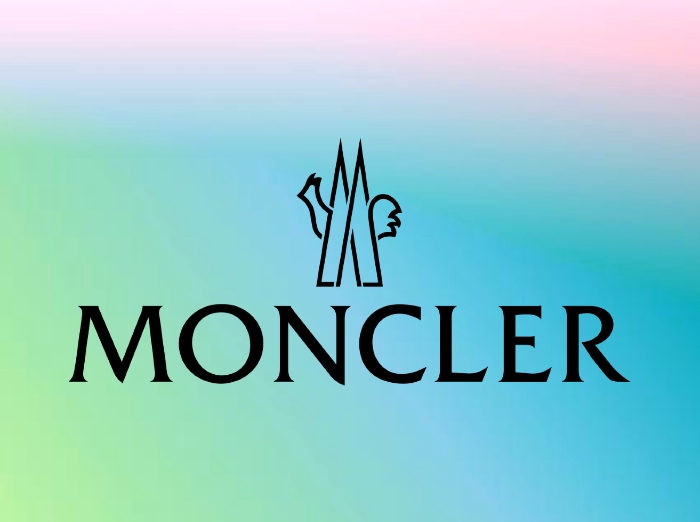 Nonprofit organization Goodwill has started notifying users of its ShopGoodwill.com e-commerce platform that their personal information was compromised as a result of a cybersecurity breach.

The notice sent out by Goodwill via email was obtained by Australian researcher Troy Hunt, who runs the Have I Been Pwned data breach notification service. 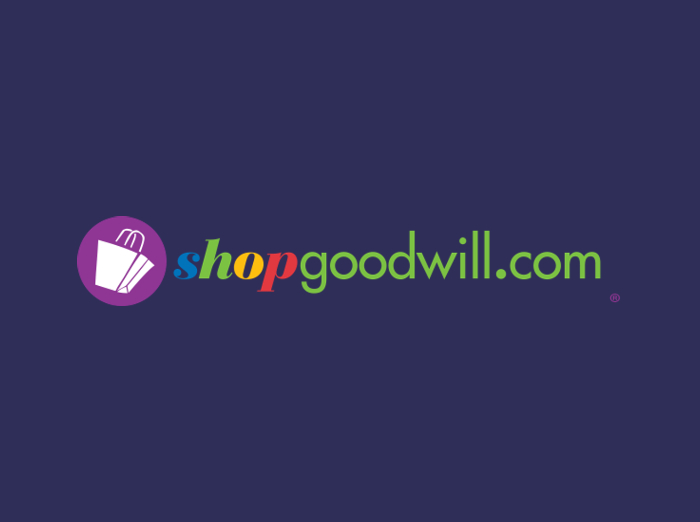 Hensoldt, a multinational defense contractor, confirmed that some of its UK subsidiary’s systems were infected with Lorenz ransomware. It’s been active since April last year and hit multiple organizations worldwide demanding hundreds of thousands of dollars in ransoms to the victims.

Lorenz operators also implement double-extortion model by stealing data before encrypting it and threatening them if the victim doesn’t pay the ransom. Ransom demands have been quite high, between $500.000 and $700.000. 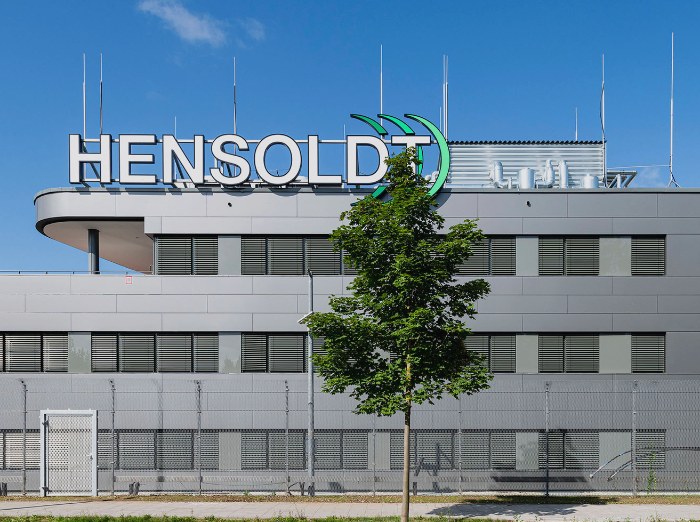 Chip Stewart, the state’s chief information security officer, said the state has not paid extortion demands for the attack, which began on Dec. 4. 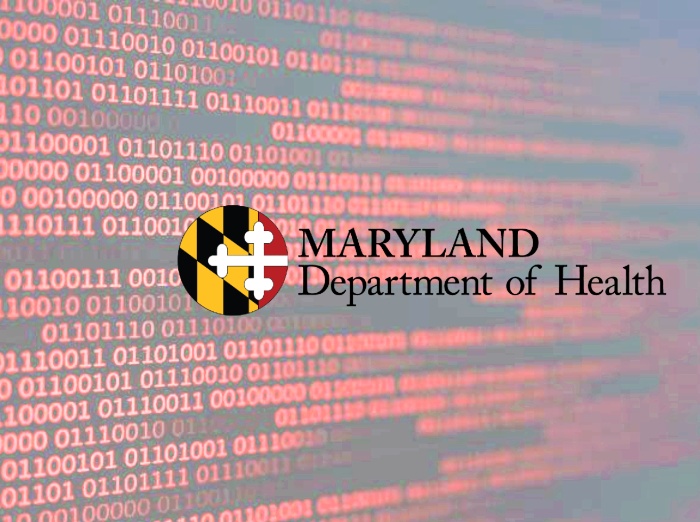 A cyber-attack on a city in California has resulted in the exfiltration of personal and financial data belonging to vendors, city employees, and their spouses.

A data security incident notice published by the City of Grass Valley states that an unknown attacker was able to access some of the city’s IT systems for four months last year. 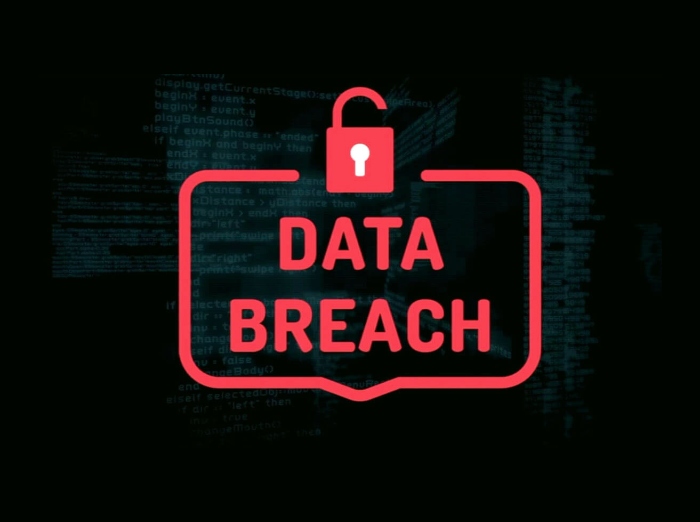 EA has confirmed reports that a number of FIFA 22 accounts have been hacked via phishing techniques.

In a statement, published on the official FIFA 22 website, the publisher admits that these hackers used threats and other social engineering methods to exploit the customer service team and bypass two-factor authentication. 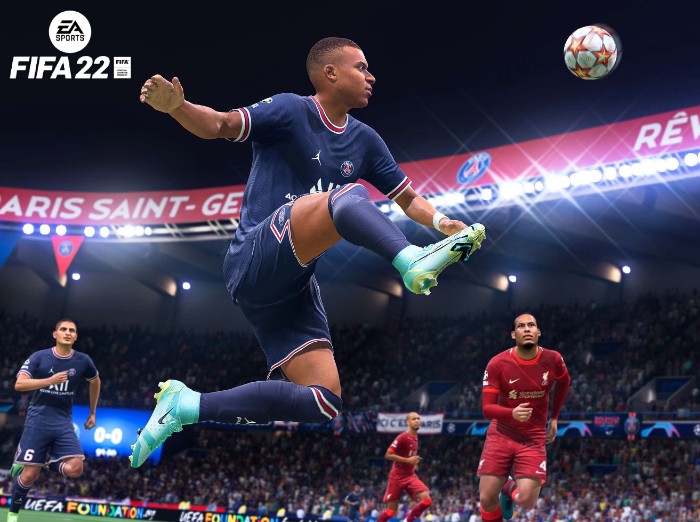 Hackers believed to work for the North Korean government have compromised the email account of a staff member of Russia’s Ministry of Foreign Affairs (MID) and deployed spear-phishing attacks against the country’s diplomats in other regions.

One of the targets was Sergey Alexeyevich Ryabko, the deputy foreign minister for the Russian Federation, among other things responsible for bilateral relations with North and South America. 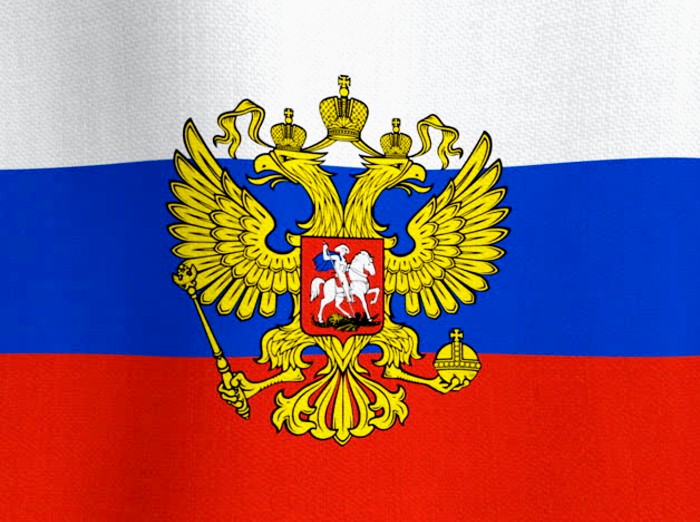 FinalSite has suffered a ransomware attack

A ransomware attack on software provider Finalsite has affected the websites of about 5,000 schools, most of them in the US, a Finalsite spokesperson told CNN Friday.

About 8,000 schools — including boarding schools, high schools and colleges —worldwide use Connecticut-based Finalsite’s software for their websites and public communications, according to Finalsite. 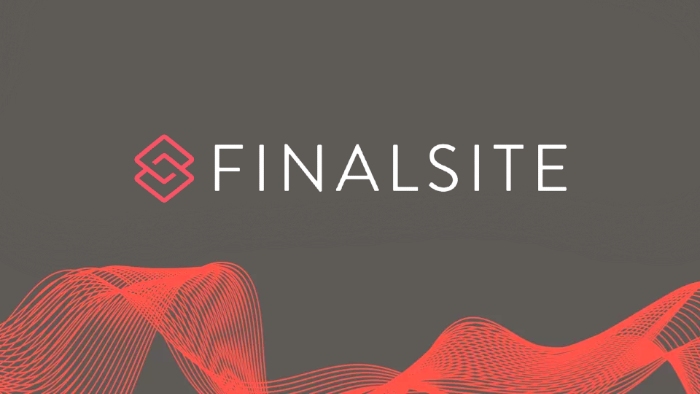 Honda and Acura cars have been hit with a 2022 year bug, aka Y2K22, which resets the navigation system clock to January 1, 2002, with no way to change it.

From January 1, the date on the Acura and Honda navigation systems would automatically change to January 1, 2002, with the time being reset to 12:00, 2:00, 4:00 or other times. depending on the model or possibly the region the car is located. 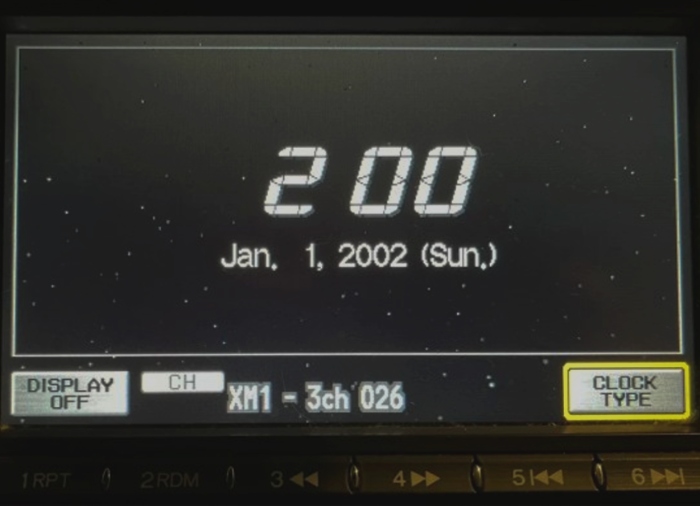 Hospitals and outpatient facilities, both large and small, continue to be the targets of healthcare data breaches, placing additional strain on an already overworked sector. 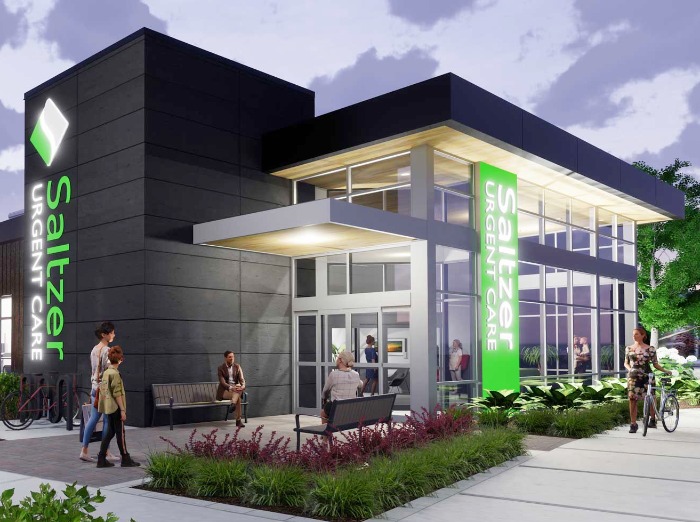 Have I Been Pwned warns of DatPiff data breach

The account credentials and emails of almost 7.5m users of the mixtape hosting service DatPiff have been made available to download for free on a popular hacking forum.

First launched in 2005, DatPiff has over 15m users though the service also allows unregistered users to download or upload samples for free. 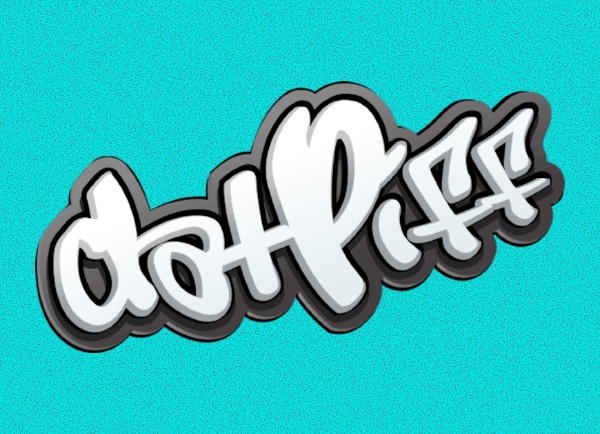 This weekend, the Broward Health hospital system notified more than 1.3 million patients and staff members that their personal information was involved in a data breach that started on October 15.

In a statement on Saturday, the Florida hospital system said that in addition to names, addresses and phone numbers, Social Security numbers, bank account information and medical history data was included in the breach. 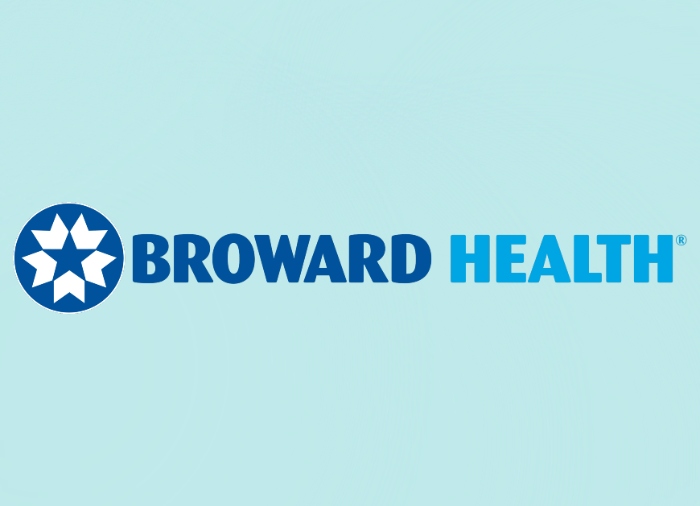 [above via Zdnet post] Update 1
We use cookies on our website to give you the most relevant experience by remembering your preferences and repeat visits. By clicking “Accept”, you consent to the use of ALL the cookies.
Do not sell my personal information.
Cookie SettingsAccept
Manage consent